I just read this morning there were 3,989 flights cancelled yesterday and of them, 2,909 were on Southwest, the airline we flew to Seattle and back on. When we flew up on Thursday there were 2,700 flights cancelled. According to the article, Southwest does not fly out of a hub and too many of their 10,000 pilots were stranded in airports that were shut down because of the massive storms. This had a cascading effect on all their other flights. One poor Christmas traveler on Southwest had a flight from Boston to Nashville with a second leg to LA to visit family. He made it to Nashville, but his connecting LA flight was canceled because they didn't have an available pilot and he was stranded in Nashville for wayyyy too long. They offered him a voucher and he said, "I don't think I want to ever fly on Southwest again." Ouch!

So be thankful, this holiday season, that your job is not in PR for Southwest. I, myself, am even more thankful because both of our Southwest flights, going up and coming back, made it through. Whew.

My only regret of the trip is I requested a DVD of "Duel In The Sun" on my gift list. It is a classic Western Robert McKee keeps referencing in his "Story" book, and I am anxious to view it. 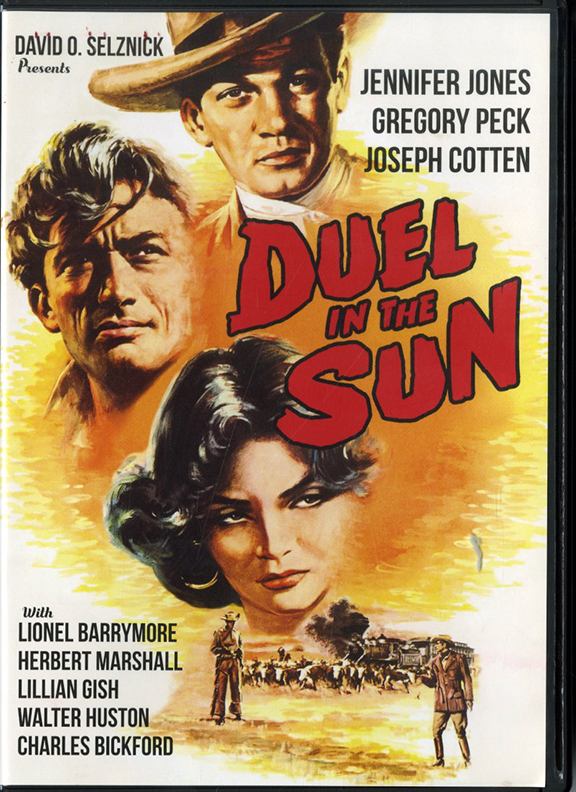 When I opened my stocking stuffer and found it, I was informed nobody in Deena's house had a DVD player on their TV. Mike B. gamely offered with a straight face: "We might be able to watch it in the car." Ha. To think something as ubiquitous as a DVD player is almost extinct? Well, I'm just glad there will always be magazines (he said with just a trace of nervous irony).

When you've been away for four days and come home, you tend to get this face staring at you when you wake up. 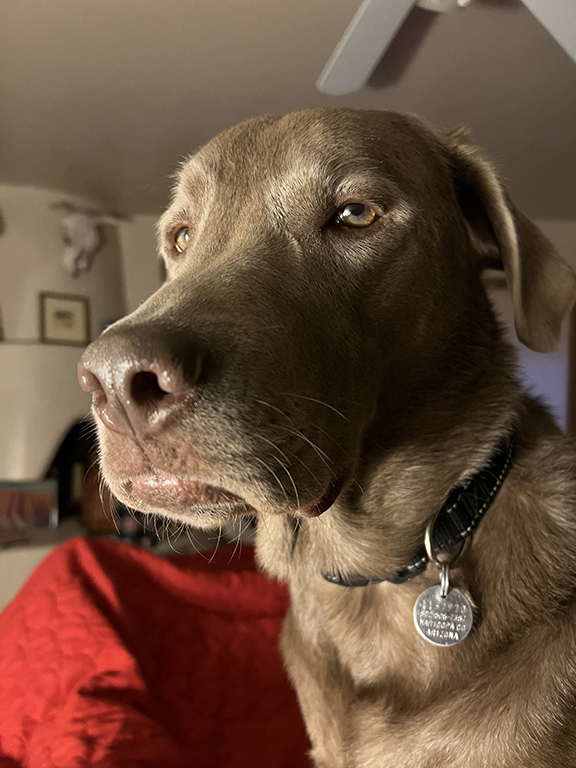 I call this Uno Morning Face, which more or less says, "Don't be pulling that crap on me ever again."

"I'm not perfect, but I am perfectly fine."