Out for a wet walk this morning as another storm rolls through Cave Creek. The foreground is one of the burned areas from the 2020 fire. 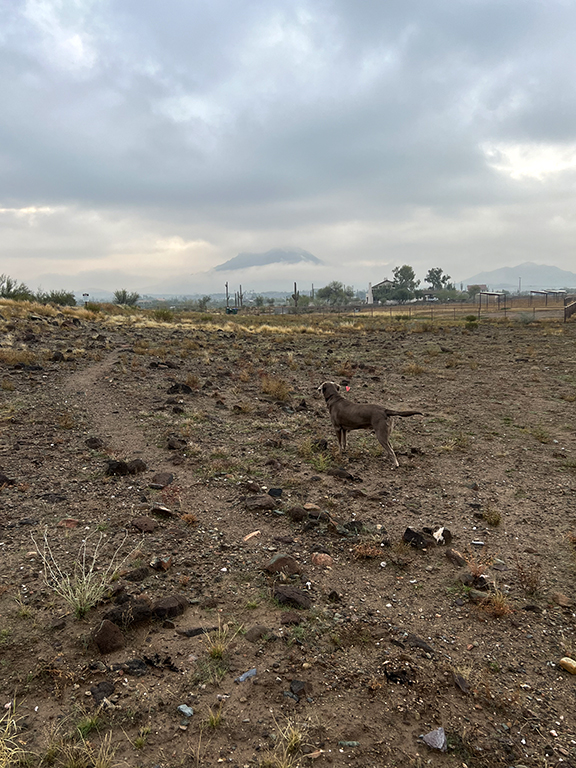 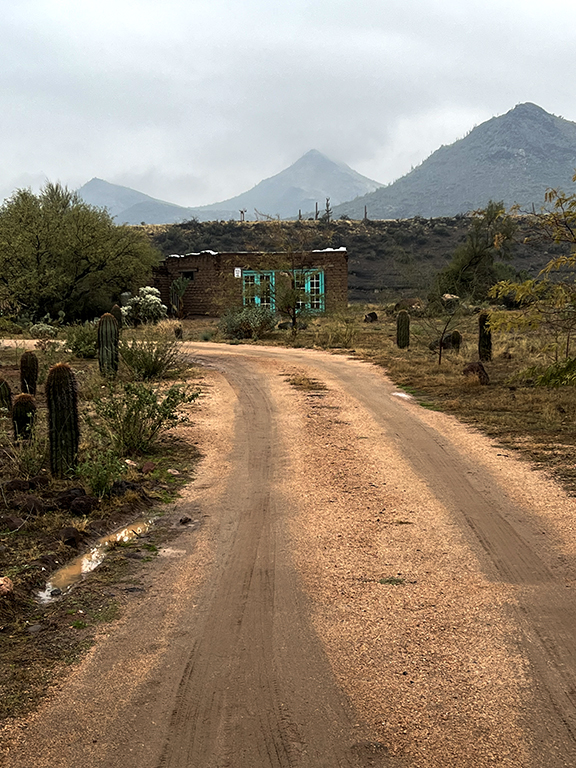 Seven Sisters In The Mist
That's the Triple B Bunkhouse in the foreground and three of the Seven Sisters in the background, and the long and winding road to both.
The Best Christmas Present of All
We flew to Seattle to see the grandkids and celebrate Christmas on December 22, and then returned on the 26th. We flew on Southwest Airlines both ways and I just read this morning that in the last week they have cancelled "nearly" 11,000 flights! How our flights were not among them, is to me the greatest Christmas gift I have received this holiday season. Some of the people who got cancelled are still trying to make it home. Just crazy amazing. I don't know what I did to deserve this, but thank you Southwest!
Unwoke Under The Sun
Oh, boy. I kept reading how "Duel In The Sun" is this classic Western and I finally got a gander two days ago and I hate to say this, but that is one racist piece of cinema, I mean crap. You've got a gringa in "brown" face doing the loca puta thang, another gringo playing a Mexican/Spanish dude straight up as an American (with no attempt at an accent) and then a black servant who pushes the envelope on Step-And-Fetchit by adding Extra-Stupid to the mix. It makes Amos & Andy seem woke by comparison. And just for the record, I hate Woke Westerns, but I'll be a Ding-Danged Cracker Crazy Mo Fo, that is some serious and ridiculous, racial stereotyping. And that's only the first 12 minutes! 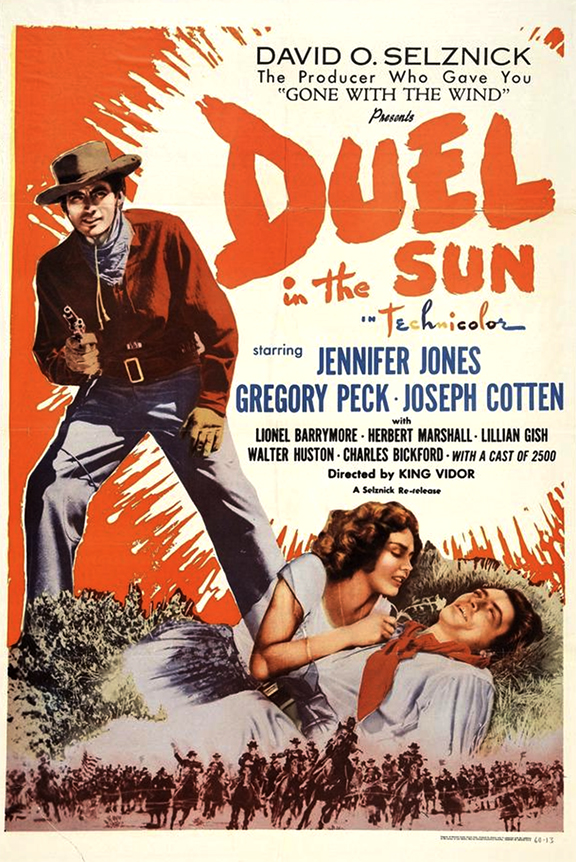 Also Known As "Lust In The Dust"
And what does my favorite gringa have to say about all this?
"What we need right now is stories about cooperation between people who disagree."
—Kathy Sue Radina
Posted by Bob Boze Bell at 4:37 PM