When Old Friends Are Told Not to Bring A Gift

Had a quiet birthday at home yesterday. One of my best friends, and former art studio mates, came out to hang with me. And, of course, I insisted he not bring a present, but, you know how old friends are. 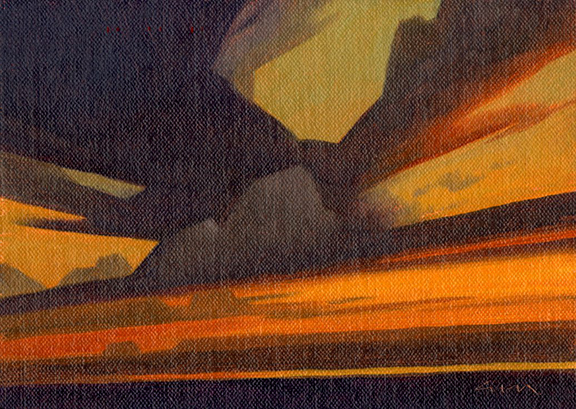 We laughed about all our early adventures when we knew everything and listened to nobody. 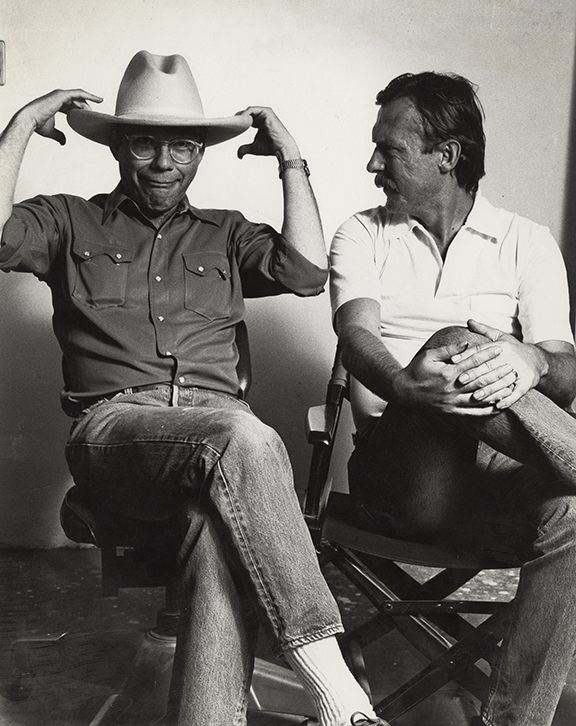 Edmundo absconds with my hat, June, 1984
Photo by Ralph Rippe
"J. Frank Dobie, Teddy Roosevelt and Arthur Conan Doyle probably could have written great songs, but didn't."
—Bob Dylan
J. Frank Dobie wrote often for True West magazine (he's in the very first issue in 1953) and was good friends with our founder Joe Small. That Dylan would juxtapose him with Teddy and the Brit who created Sherlock Holmes is just so, well, very damn Dylan. 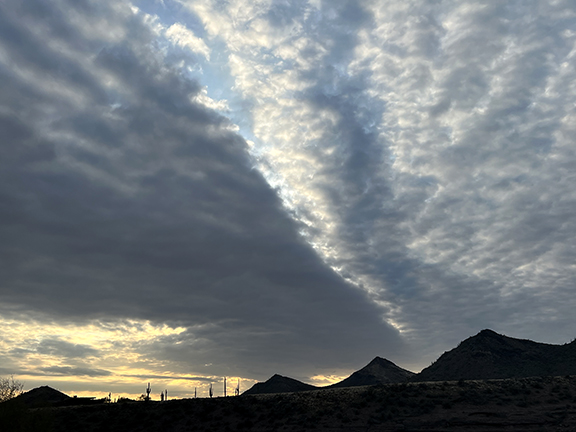 Finally saw "The Fabelmans" today and I was disappointed. But then, I know too much of the real story and know too many people who knew Steve when he lived in Phoenix. Yes, they all called him Steve. Steven is a formal name he picked up in La La Land.

“Everything will be okay in the end. If it's not okay, it's not the end.” ― Nita Prose, The Maid