On The Hunt for The Hat on The Cat

If there is one thing I absolutely love it's those old school sugarloaf sombreros. 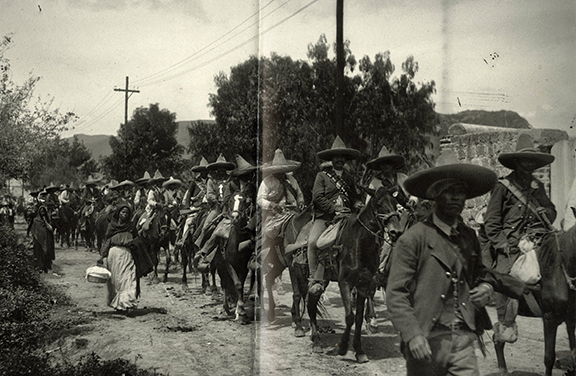 (with peasant women, aka adelitas)

I especially dig the hat on the cat to the left of the page crease. You know this guy: 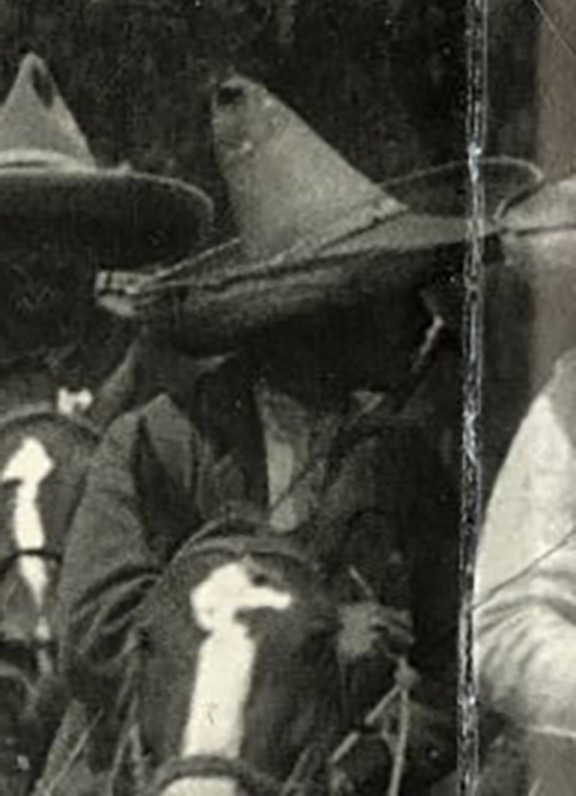 Dig the high pinch and the swept back crown. In fact, it inspired me to do him as a character in a story I want to do on "The Mexicali Stud." 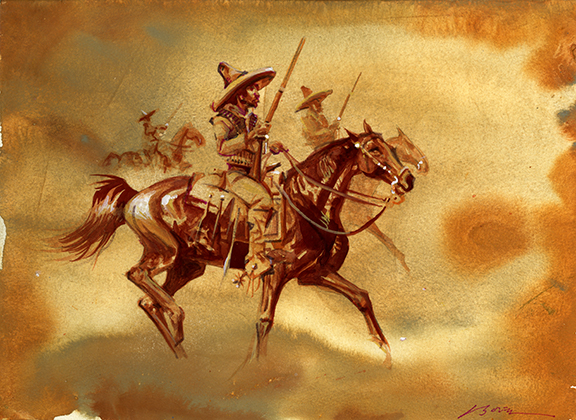 "On The Hunt for the Mexicali Stud"

One of these days that story will see the light of day. Meanwhile, on the story study front. . .

"The only way we can make characters that are interesting and not boring is by the choices they make.
"What seems is not what is. People are not what they appear to be. A hidden nature waits concealed behind a facade of traits. No matter what they say, no matter how they comport themselves, the only way we ever come to know characters in depth is through their choices under pressure.
"If the outward appearance matches the inner person, the role becomes repetitive and predictable and, worst of all, BORING."

Why Did Rambo Fade?

"In First Blood he was a compelling character—a Vietnam burnout, a loner hiking through the mountains, seeking solitude. Then a sheriff, for no reason other than wickedly high levels of testosterone, provoked him, and out came Rambo, a ruthless and unstoppable killer. But once Rambo came out, he wouldn't go back in. For the sequels, he strapped bandoleers of bullets across his oiled, pumped muscles, coiffed his locks with a red bandana until super-hero characterization and true character merged into a figure with less dimesion than a Saturday morning cartoon."