Impressions and Sketches vs. Finished Masterpieces

October 16, 2015
One of the things that appealed to van Gogh, and most of the Impressionists is the idea that a sketch can sometimes be more powerful than a finished piece. 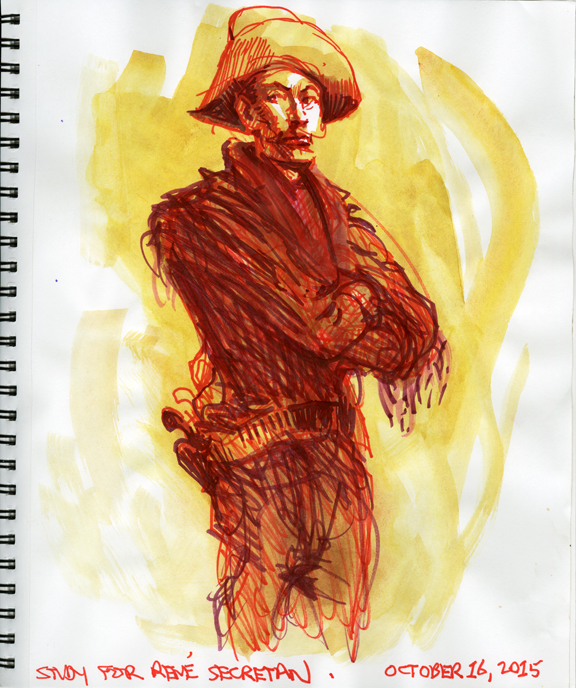 The French Impressionists of the 1880s were reacting to the official Salon—The Art Establishment—which dictated what was a finished piece of art. Here's what van Gogh had to say about that: "What has impressed me most on seeing paintings by the old Dutch masters again is the fact that they were generally painted quickly. Not only that: if the effect was good, it stood. Above all, I admired hands painted by Rembrandt and Hals, hands that were alive though they were not finished in the sense that is being insisted on nowadays."

Van Gogh also liked to quote his hero Delacroix who suggested that a hasty sketch might be more effective and alive than the finished product. This was the main sticking point with the Impressionists against the Salon. Van Gogh and his comrades were rebelling against the "established" rules of the game. It wasn't their subjects that offended the art establishment, it was the perceived sloppiness and unfinished quality that upset the professionals so much.

The same thing happens in music. Imagine what trained musicians thought the first time they heard "Cinnamon Girl" by Neil Young. "He can't sing, it's three chords and off-key falsetto yelling. This goes against everything I have been trained to achieve." And yet, "Cinnamon Girl" still has incredible power several decades later. In fact, it's as impactful, to me, as it was the first time I heard it. The same is true of many of van Gogh's paintings.

So, what we all strive for in our sketches is aliveness of line and the overall effect which we try to do as quickly as we can. Toulouse Lautrec believed that if his hand stopped moving, the drawing would die. That's what I tried to achieve in the above sketch. On the second pass, I tightened it down a notch, trying to control the image to achieve a likeness (or, at least how I imagine the young punk who shot van Gogh might have looked, based on his photo as an old man). 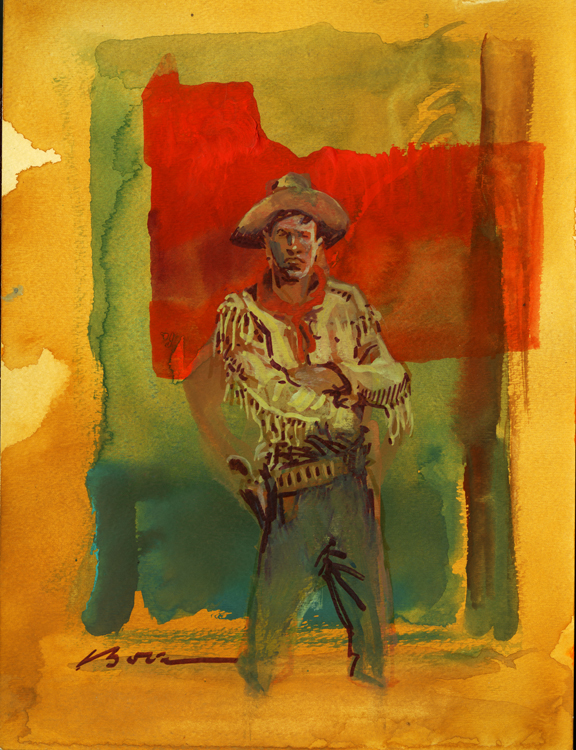 Did I ruin it? Of course!

"A dreamer of pictures, I run in the night, I can be happy the rest of my life with my Cinnamon Girl."
—Neil Young, Cinnamon Girl