The Demise of The Redheaded Madman

October 3, 2015
Got home last night after traveling more than 12,000 miles on my quest to find the truth about the demise of the The Redheaded Madman. Got up this morning with my head chocked full of van Gogh and headed out for a walk and this is the sight that greeted me. 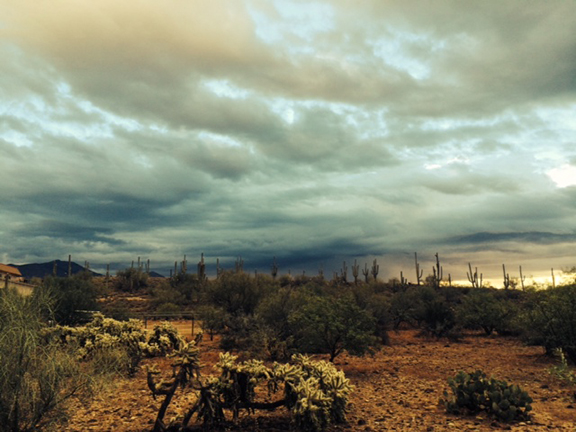 Ratcliff Ridge this morning at about 6 a.m. 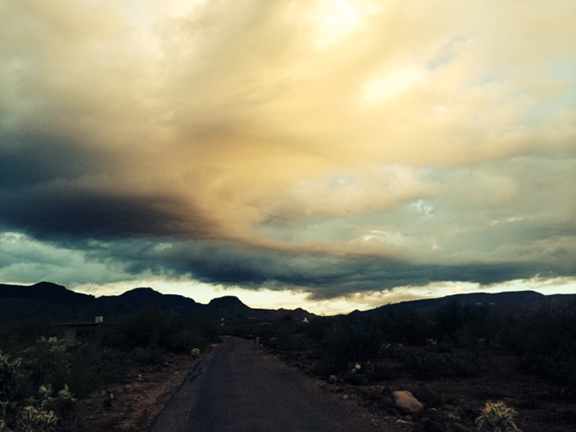 Old Stage Road at sunrise as the storm moves in (started raining around nine).

I saw plenty of sky on our travels, but none compared to this.

Now, back to the mystery of van Gogh's death. Many versions refer to the artist shooting himself "in the chest," but Dr. Gachet's report said the bullet entered his abdomen just "below the ribs." That is not a chest wound and actually supports the theory that Vincent was shot in an accidental way by someone else. Who shoots themselves in the side? Add to that the police report that the shot was fired "too far out" for Vincent to have pulled the trigger and you have a strong case—at least anecdotally—for the Buffalo Bill wannabe shooting Vincent by accident. That said, we should look at a motive for suicide and it's not hard to find one.

The Case for Suicide
As interesting and intriguing as the suspicious events surrounding the van Gogh shooting are, there is ample evidence of a suicide motive. Vincent returned to the north of France from his incarceration in the mental institution outside San Remy, a mere three months earlier. He viewed it as a return to the north, towards his home in Holland, and he began a series of paintings he called "remembrances of the north" where he revisited scenes from his early days and transposed them to the lovely farmland around Auvers.
As usual, he had an agenda: to woo his brother into leaving Paris and moving to Auvers Sur Oise where they could create the family he has been lacking since before his move to Arles. He has been exiled even from his fellow exiles (Gauguin, et al) and he is, once again, alone in a strange town,  But this time it's different. Theo is having financial troubles, wants to quit his job where he feels unappreciated, and their baby (named for Vincent) is sick and the mother, Jo, is stressed when van Gogh comes by train to visit, he sees all this and realizes the worst: he is a burden to his brother. He feels trapped. What can he do to help?

Well, exactly a year before, in July of 1889, a painting by his hero Millet had just sold for a record amount—a half million francs—because Millet had died. It's the old saw but a fact of life in the art world: dead artists sell better than live ones.

He went back to Auvers and borrowed a gun from the inn keeper, hiked up the hill west of town, along the perimeter fence of the Auvers Chateau, shot himself, but botched it and walked back to his room at the inn and died two days later.

It doesn't quite fit—the shot in the side, the angle, etc.—but it does make sense, emotionally. He does have the motive.

For years, the pistol was never found (nor any of Vincent's art supplies which he carried with him) but about five years ago, the pistol surfaced. I don't know the details yet, but will report it when I find out. 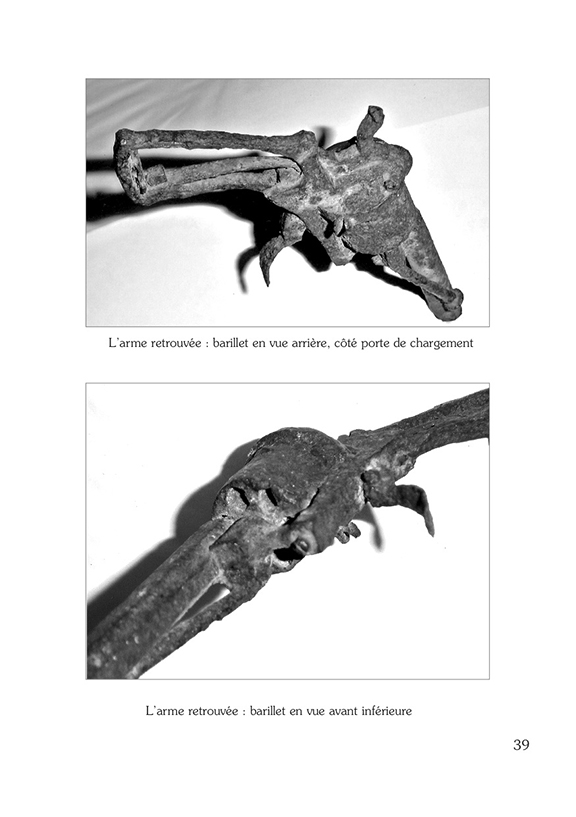 Thanks to Gay Mathis for locating images online of the alleged pistol used in the shooting of van Gogh. Dealing with Old West weapons I am very suspect of this "find," and need to find out more about the provenance of it. 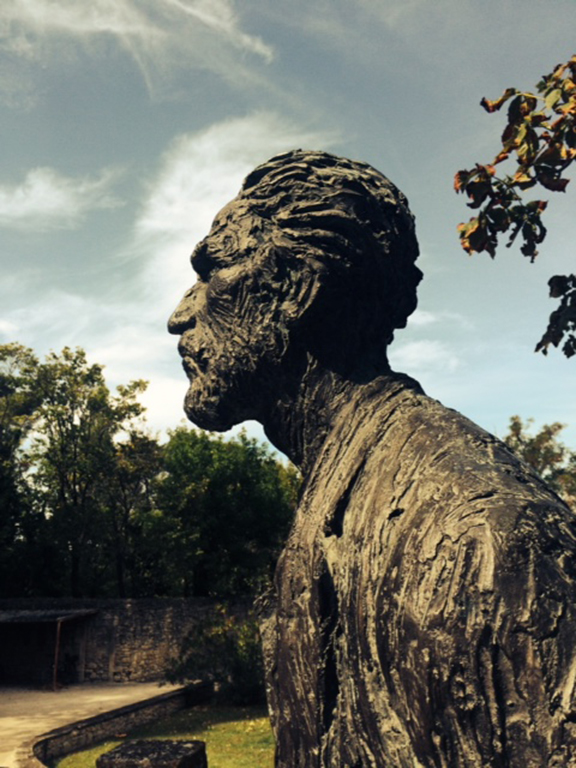 I was searching for a photo of Rene Secretan and, instead, found this take on why the murder of van Gogh is not sexy:

"Myth is all. Suicide makes a better sales point than death-by-yokel."

"We need closure. We need the myth of the crazy, tormented, self-destructive artist to convince us that painters, poets, and musicians are all nuts, so their larger-than-life lives can continue to offer escapism from the bourgeois armchair of our own lack of freedom. And also, paradoxically,  make us feel relieved we are not artists. In our dreams, van Gogh must commit suicide, otherwise the story doesn’t have legs."

—John Perreault, author of both quotes

As usual, this is about half-right. As Kathy put it, "John Lennon was murdered and it doesn't diminish his artistry." Touche m' lady.


"Now I think I know, what you tried to say to me and how you suffered for your sanity and how you tried to set it free.  They weren't listening, they're not listening still....perhaps they never will."
—Don McClean, "Vincent" on the American Pie album
Posted by Bob Boze Bell at 10:46 AM