October 28, 2015
Chuck Parsons is doing a book on Jack Helm and wants a dust jacket. I asked for a description of the lawman (there are no known photos) and Chuck said he was described as "heavy chested, dark beard and arrogant." Went home for lunch and whipped this out. 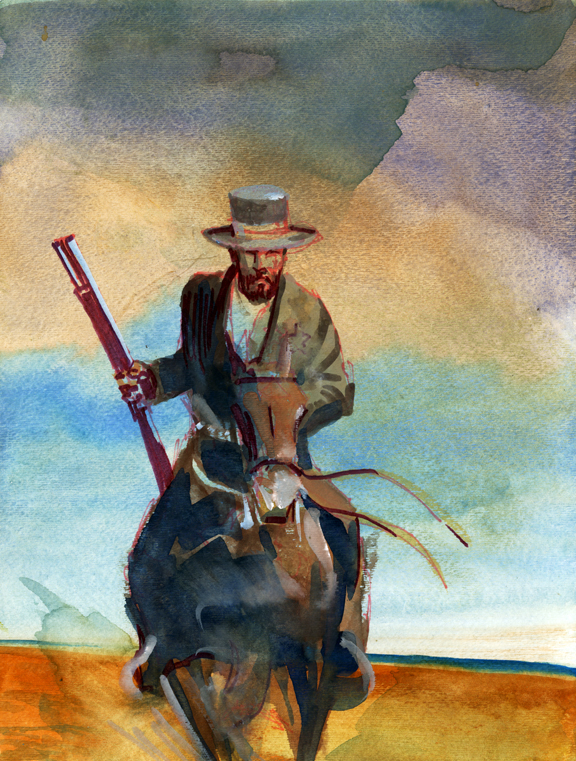 As we dig deeper into the croquet photo controversy I am struck by the sheer splitting of hairs nature of the discussion. I have a hunch the Kid himself would laugh at us all. 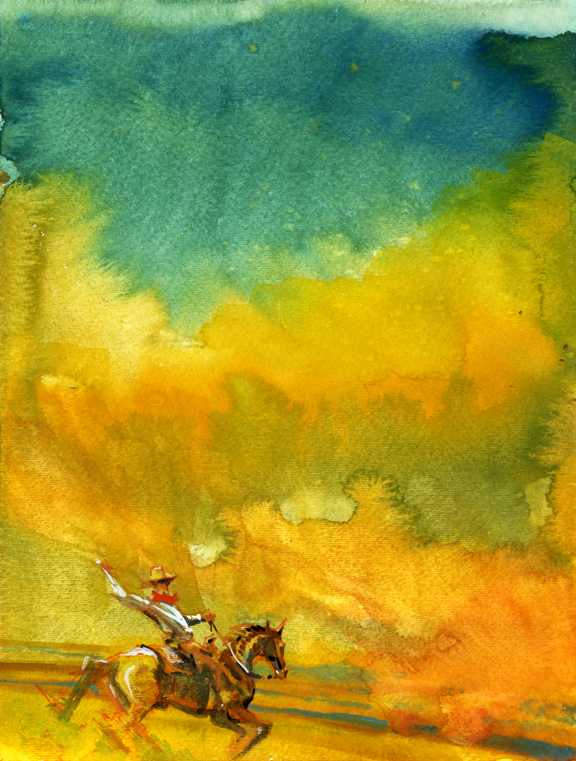 "In the first act, you get your hero up a tree.
In the second act, you throw rocks at him.
In the third act, you let him down."
—George Abbott
Posted by Bob Boze Bell at 2:26 PM