March 10, 2016
Finishing up the Apache Wars coverage for our May issue, which goes to press a week from today. Finished an interview with The Top Secret Writer this morning, which will anchor the issue. If you've ever wondered if professors can weep, over the death of dogs, read on, for a sneak peek quotation. 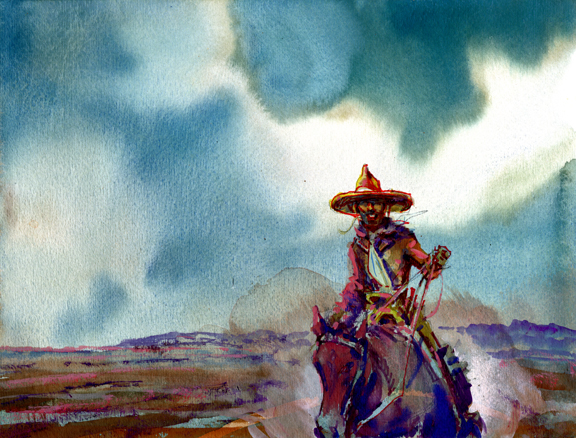 Daily Whip Out: "Sonoran Vaquero On The Lope"


This morning I also shadowed Maynard Dixon's lighting techniques from one of his paintings of an Apache which we used on the cover of True West way back when. 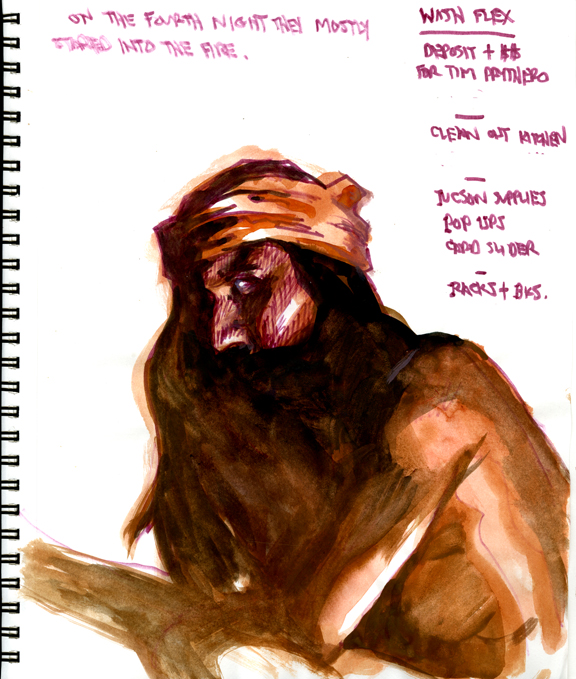 Studying the masters (or, more specifically stealing from them), and learning how to draw—watched lectures No. 17 and 18 taught by Prof. David Brody: 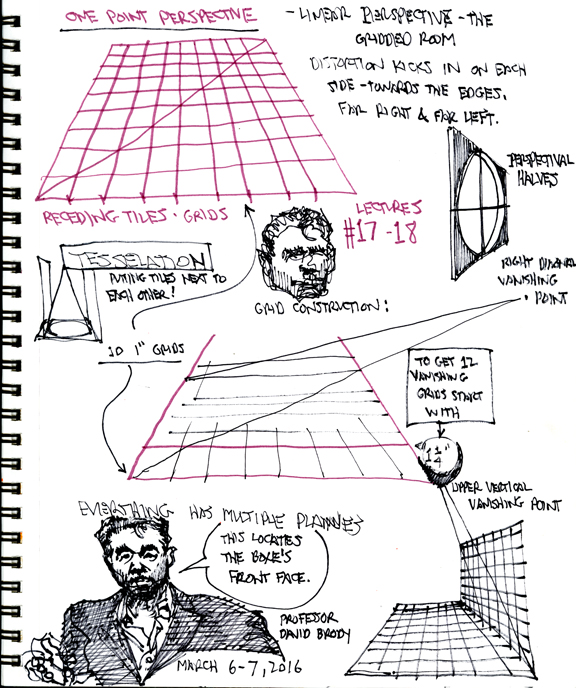 Learning some stuff. May throw my hat in the ring at some point. Here is the quote about a certain professor weeping on his yellow legal pad:

"When the Americans came the Apaches had to abandon their dogs to avoid detection by the army patrols. Later, on the reservation, they reunited with their  beloved pets. One of the most heart-wrenching stories of my book deals with the fate of the Fort  Apache Reservation dogs when the Apaches were removed to Florida. I write long hand on yellow-sheet  tablets, and I literally shed tears all over those pages when composing that chapter."
—Paul Andrew Hutton, in an exclusive interview with True West