March 8, 2016
He saw things in the clouds that others missed. Was he enlightened, or just plumb crazy superstitious? Considering he was equal parts Irish, Mexican and Apache, take your pick. 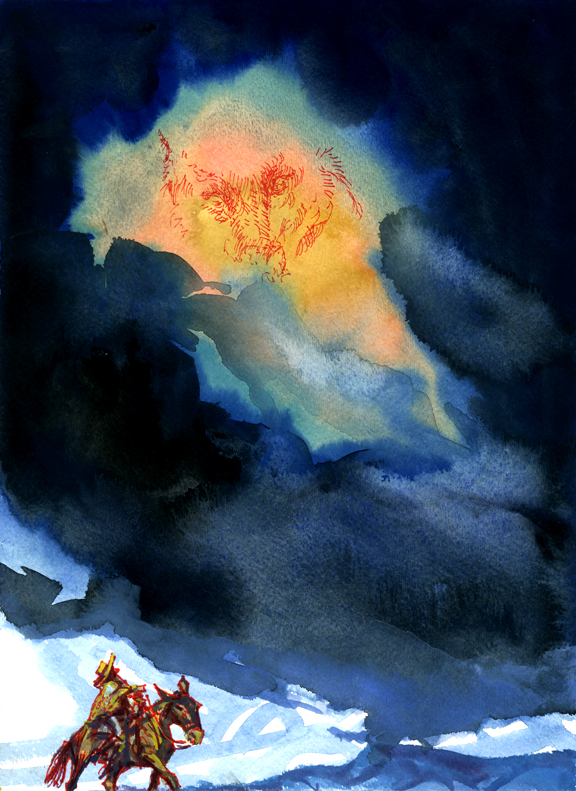 Daily Whip Out: "Mickey Free Reads The Clouds for Sign"

Of course, one woman never got over the loss of her son: 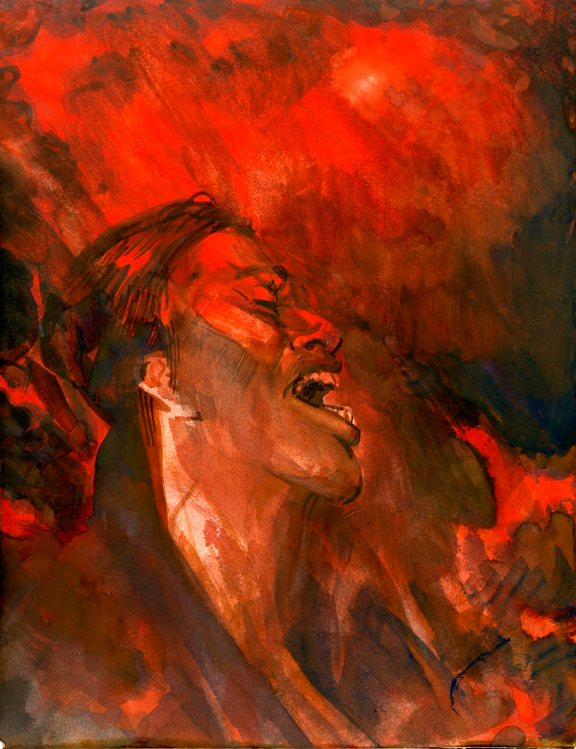 Another woman who played a part in the defense of Apacheria was this lady: 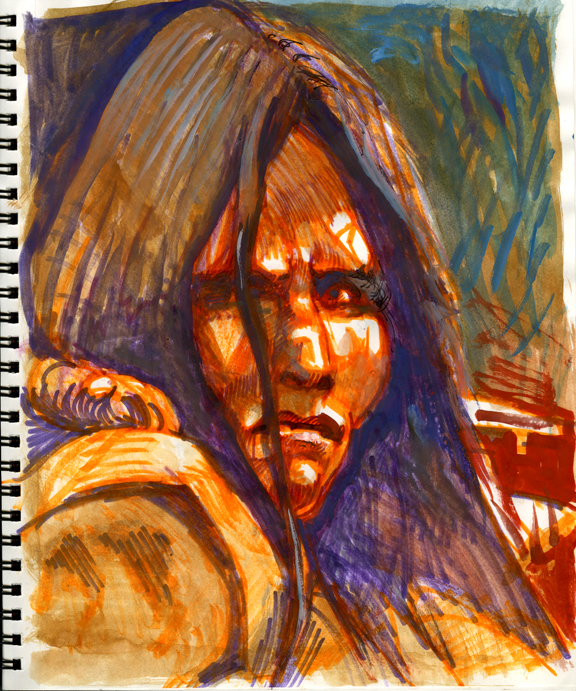 Daily Whip Out: "Lozen, from a photograph"

"Mickey got mad. When you're his age and fought all your life and walk from one end of the world to the other end on foot, you get mad but you don't want to fight no more."
—Ethlay's niece, as quoted by Paul Andrew Hutton in his new book "The Apache Wars"