Talking Boy Talks & The Greatest Lawman of The 20th Century

March 23, 2016
Every year I try to remember yesterday's date, because it was in Kingman, in 2008, at the Exits' Exit practice that I was playing "Wipeout" and proceeded to do just that. Forgot again this year. Oh, well, it's a luxury I have. 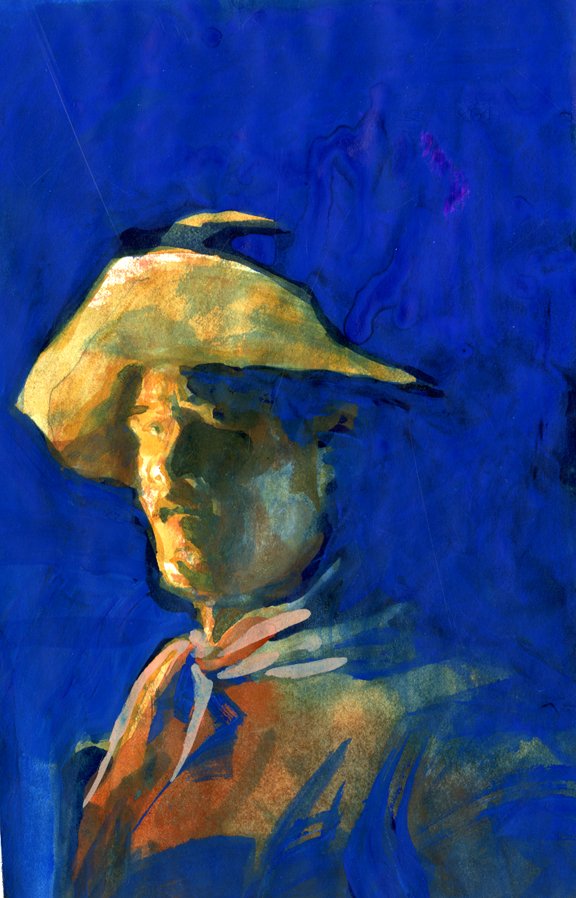 Daily Whip Out: "As The Embers Glow, Talking Boy Spins A Tall Tale"

Here's a slightly different version, although it appears to be another trooper, perhaps listening to Talking Boy (Tom Horn) lay it on thick. 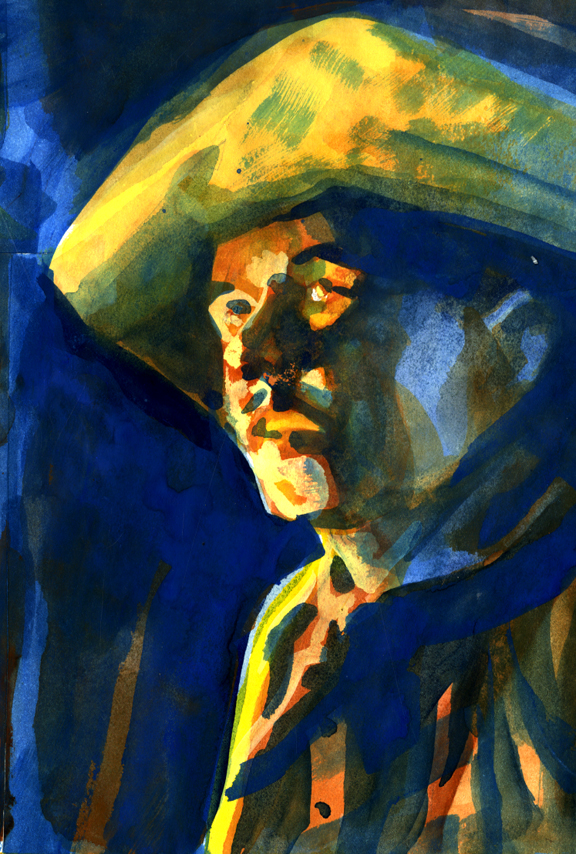 We're doing an excerpt from John Boessenecker's new book on a baby-faced lawman who survived 52 gunfights with desperadoes. Yes, fifty two! John makes a strong case that "he was the greatest American lawman of the 20th century." 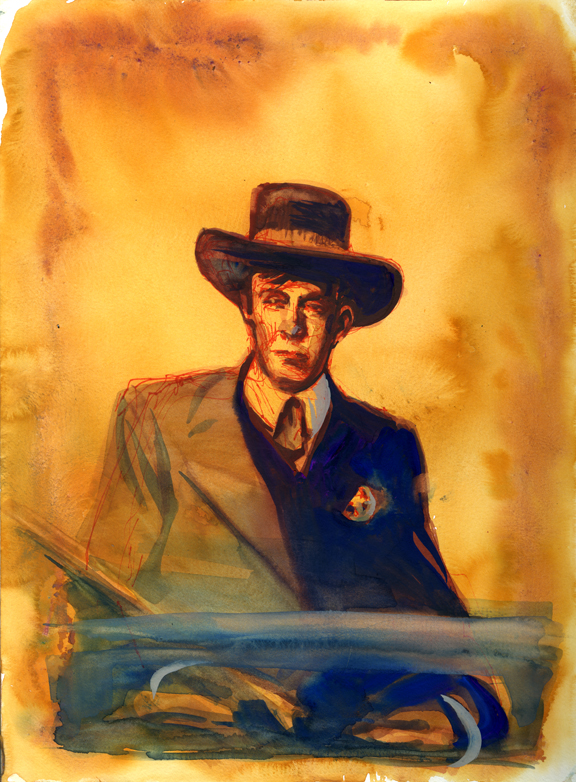 "The difficulty of not knowing are always greater than the effort of learning."
—Andrew Loomis