The Truth About The Kid In Black And White

March 23, 2016
Robert Ray thinks I should do my Apache Kid story entirely in black and white. So I asked him to round up all my black and white work off of the server and a half day later, he showed me the 135 images. For example, here is the final master shot of the Apache Kid on a ridge in the Sierra Madres, standing defiant among the surrounding peaks. 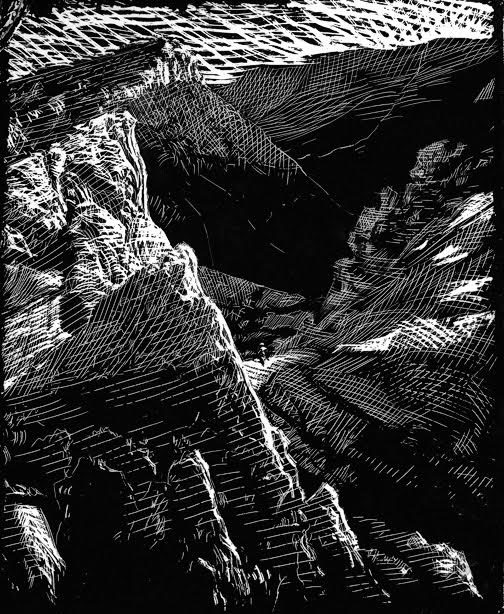 You have to look close. He's just to the right of the bottom, left peak on that narrow ledge. Got it? Okay. Moving on. Of course, we get the Mickster riding in through the soot and ash of the surrounding devastating fires:

Daily Whip Out: "The Gray Ghost Rides In"


But not everyone is happy to see the Coyote: 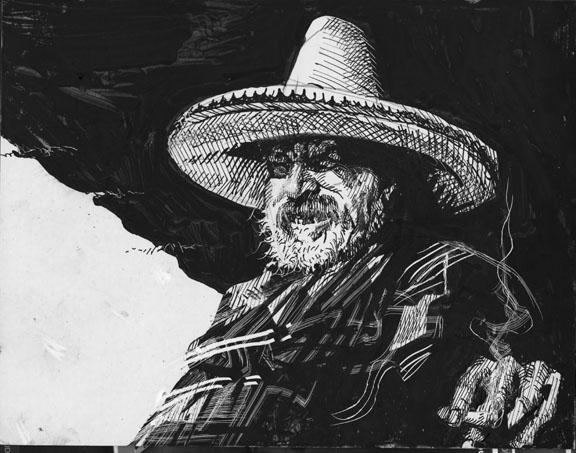 Daily Whip Out: "El Jefe Puts The Hurt On Mickey" 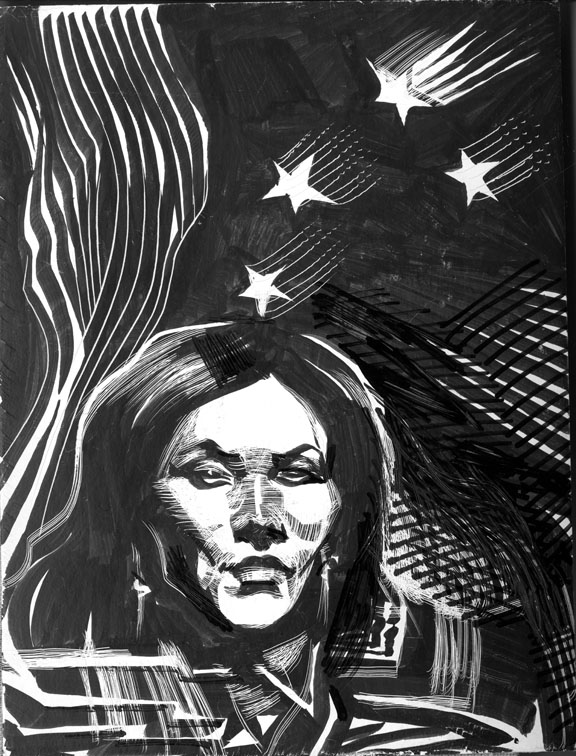 All of this intrigue and adventure takes place in the byzantine mountain ranges of Old Mexico:

Daily Whip Out: "Across The Sonoran Badlands"

Many assume, incorrectly, that Mickey is slow on the draw with his clumsy "Big Fifty" rifle. But, what they overlook is what he produces in his left hand thru a slit in his patriotic poncho: 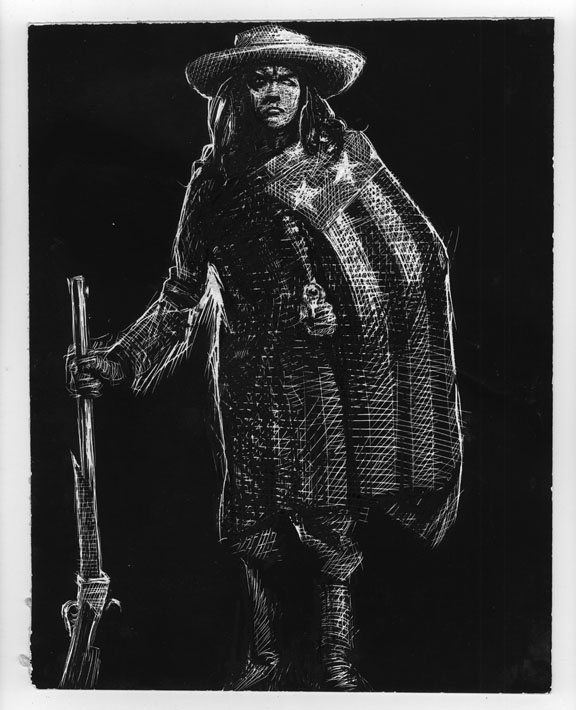 Daily Whip Out: "Mickey's Pistol In The Poncho Trick"

After all, at the end of the day, Mickey Free is the coyote trickster.

"Well, maybe I will tell the entire story in black and white."
—BBB