March 28, 2016
According to oldtimers, nobody held dances quite like the White Mountain folk. 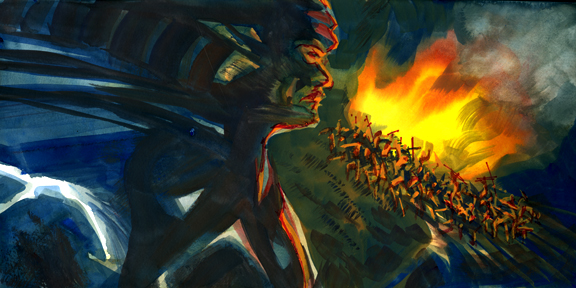 Meanwhile, I've got an idea to have Mickey Free escape while in captivity:

A friend of mine lost a painting of mine to a fire, so I'm planning on a replacement. Trying to capture the original idea but I also want to expand the theme a bit. Did this study this morning: 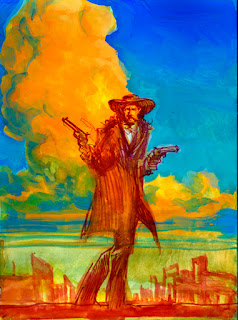 Daily Whip Out:
"Wild Bill Up In Smoke"

"I'm tired of being the funniest guy in the room."
—Del Close, improv teacher, who died in 1999: these are his alleged last words