March 3, 2016
Working on a couple ideas for the next issue, including our exclusive coverage of Mickey Free and The Apache Kid, thanks to the Top Secret Writer. 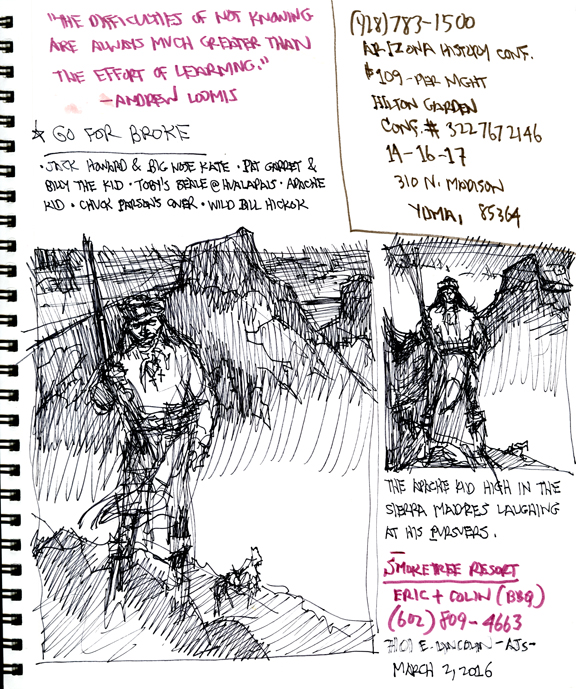 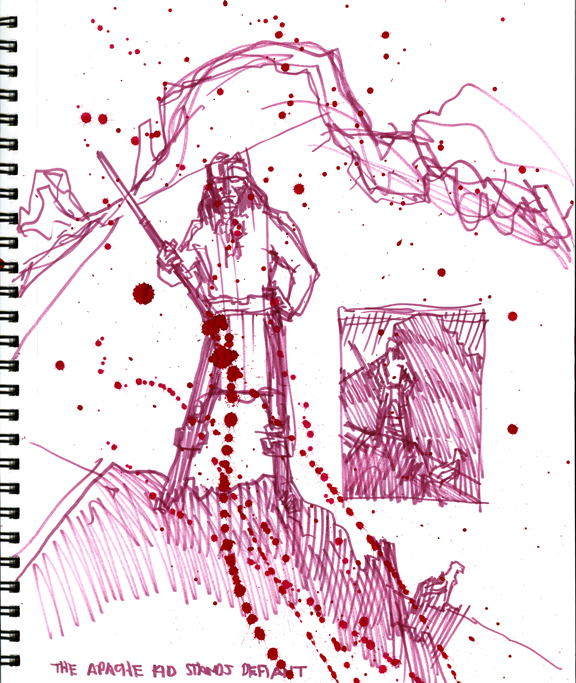 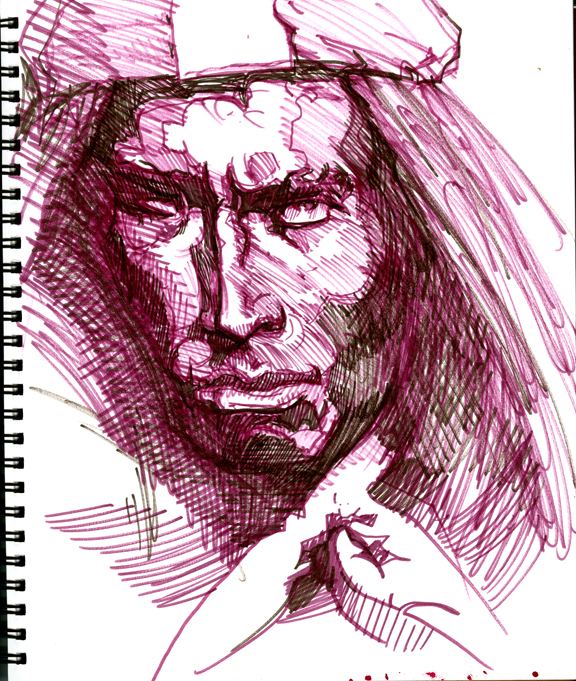 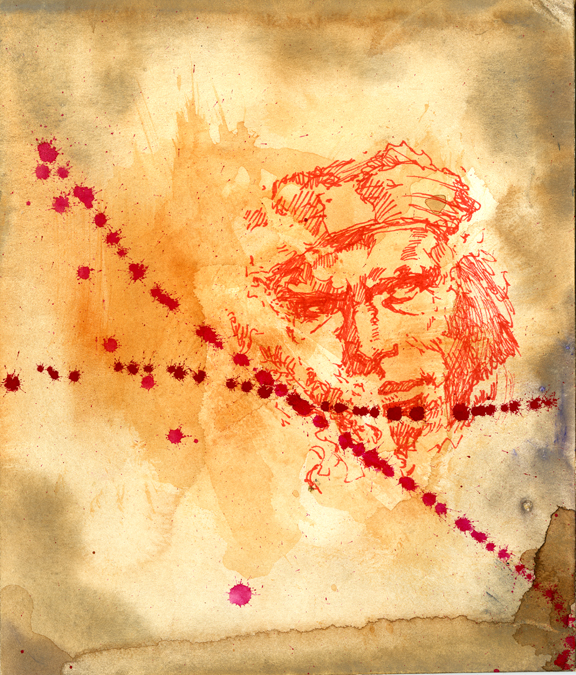 Daily Whip Out: "Bring Me The Head of The Apache Kid" 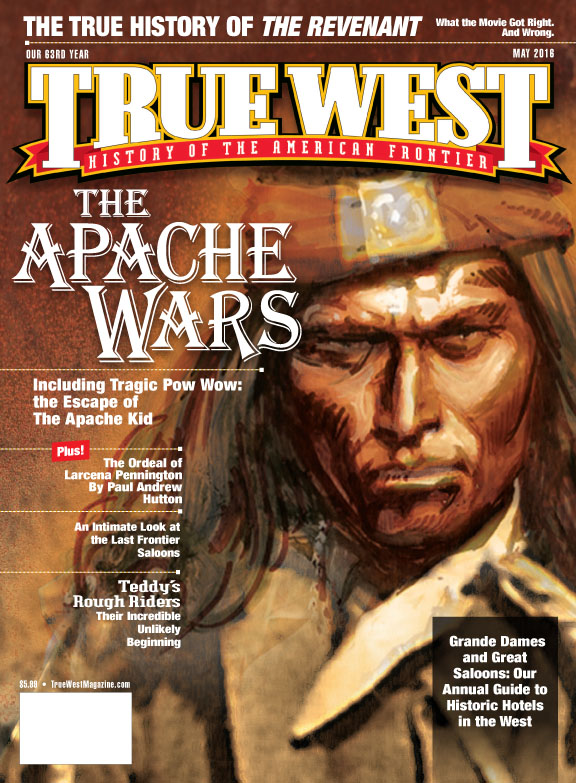 Dan The Man's rough treatment of a possible Kid cover

"I knew men who could put seven arrows in the air before the first one that was fired fell to earth."
—An Apache warrior, as quoted in Paul Andrew Hutton's forthcoming "The Apache Wars"