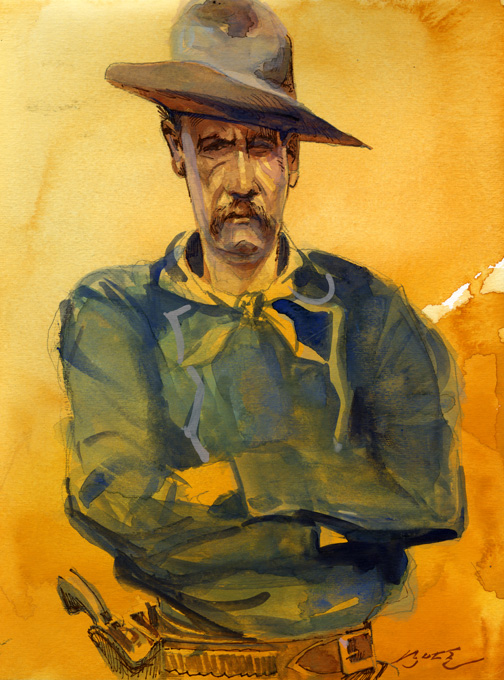 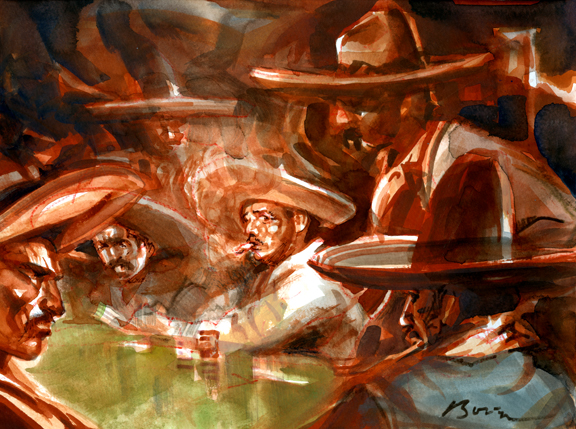 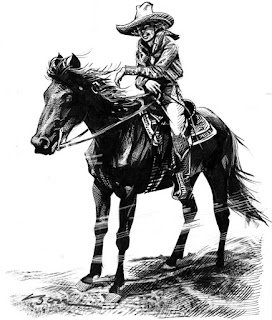 Bonus Hat Rule: If a cowboy insists on you adhering to these hat rules, try and keep a wide berth. He is probably a "Hat Nazi," and should be avoided at all costs. Who needs all these damn rules anyhow? 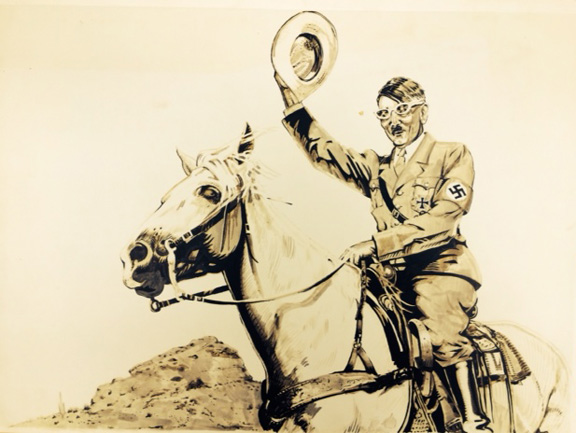 Beware of Hat Nazis: They think their hats don't stink.