February 21, 2018
Prophesy is a tricky business. Most, if not all, predictions about the future, seem ridiculous at the time they are stated. Like this one:

A Bold And Crazy Prophesy
In 1848, a young, Latter-Day-Saints prophet made a bold prediction that would change the life of a beautiful young girl named Olive Oatman. 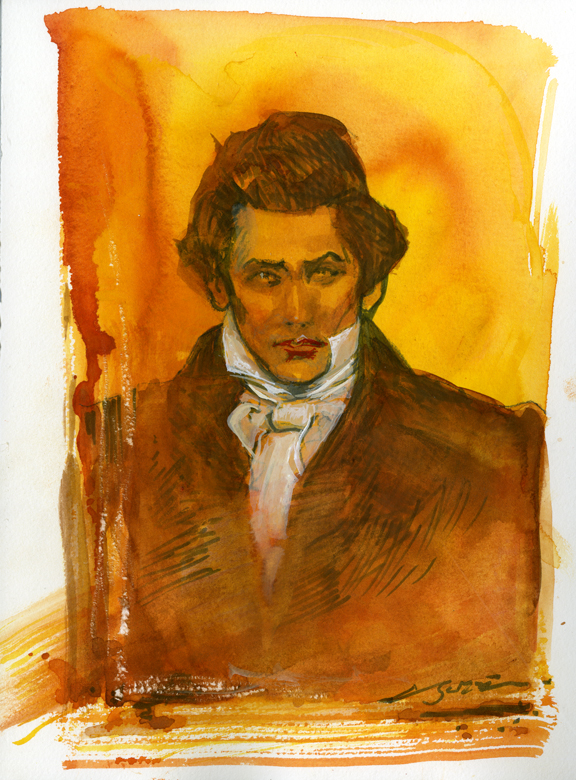 James Collins Brewster, from a photograph


James Collins Brewster, 24, had visions of a promised land—The Land of Bashan—and his passionate message gathered adherents wherever he spoke: "Fear not, for I am with you. I will bring your people from the east and gather you into the west. The wilderness and the wasteland shall fall away and the desert will rejoice and blossom as the rose. It shall blossom abundantly and the glory of Bashan shall be given to it. Behold the days are coming when the plowman shall overtake the reaper, and the treader of grapes him who sows seed shall give way to the flowing of thy staff. The mountains shall drip with sweet wine and the hills shall flow with it."

And where was this so-called Land of Bashan located? At the confluence of the Gila and Colorado Rivers, today known as Yuma, Arizona. Never mind that the area rarely gets more than 3.5 inches of rain a year, is mostly sand dunes and harsh desert with daytime temperatures reaching triple digits every day for months on end. Oh, and never mind that James Collins Brewster had never been to Yuma Crossing and spoke of the banks of the river being lined with pine trees. 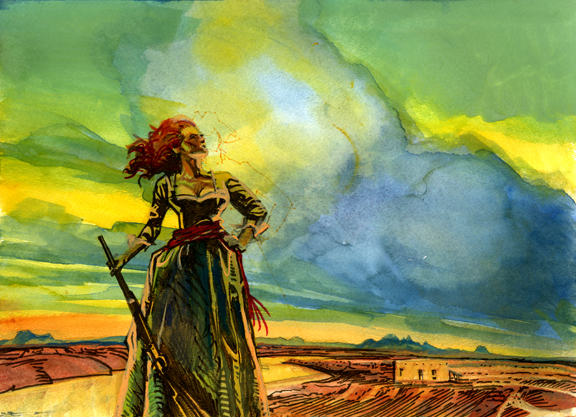 "It seems that it never rains here, to do any good or hurt. The ferrymen say they have been here ten months, and it has not rained enough to wet their shirts through. In consequence of there being no turf here,  it is very dusty, as the wind blows two days out of seven; and when the wind does not blow, about three o'clock, mi[d]gets (gnats) bite unmercifully."
—Mrs. Kelly

Disheartened by the harsh reality of what they witnessed, and no doubt bitterly disillusioned about the prophesy of their leader, the Brewsterites pushed on towards the California coast where most of them eventually settled.

And, so, what happened to the so-called Land of Bashan?

Ironies of Ironies
Thanks to Teddy Roosevelt and the newly minted Bureau of Reclamation in 1902, The Yuma Project diverted Colorado River water to irrigate more than 58,000 acres along the river, all the way to the Mexican border. 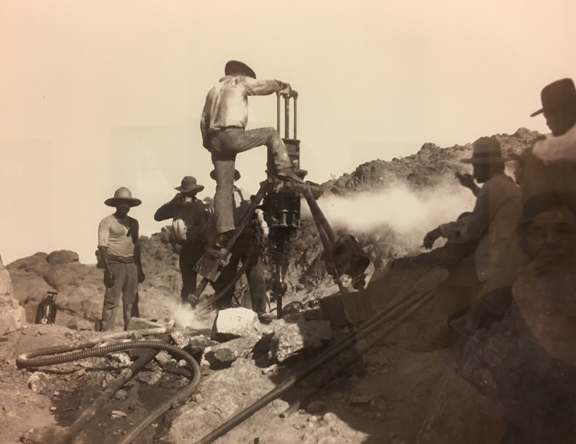 
The water turned the harsh desert into a lush tableland supporting 275 farms and 90,000 residents. Farming year round, today these farms produce $196 million in crops every year. The Yuma Chamber of Commerce claims that 90% of all wintertime leafy vegetables in the United States come from this area—an area once prophesized as the Land of Bashan. 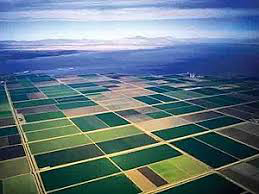 Yuma from the air.


"The wilderness and the wasteland shall fall away and the desert will rejoice and blossom as the rose."
—James Collins Brewster