February 8, 2018
My curator, Kristi Jacobs, is digging out some old photos from my massive archives in the garage. Some are quite painful to look at, and some are downright hilarious. It's your job to figure out which is which:

I took boxing in college (University of Arizona, 1965) and did quite well. In other words, I didn't embarrass myself, like with these two photos.

Like so many of my Old West pards, I have spent a lifetime trying to look like I am from another era: 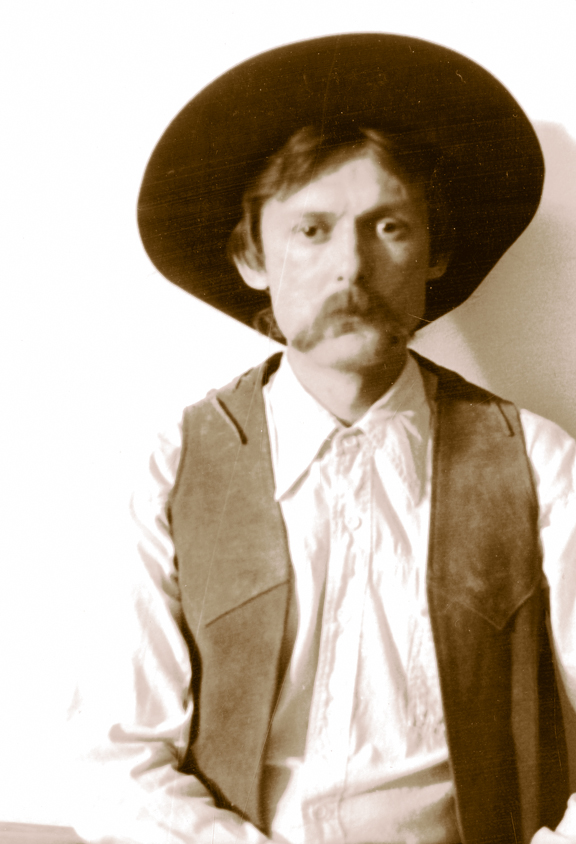 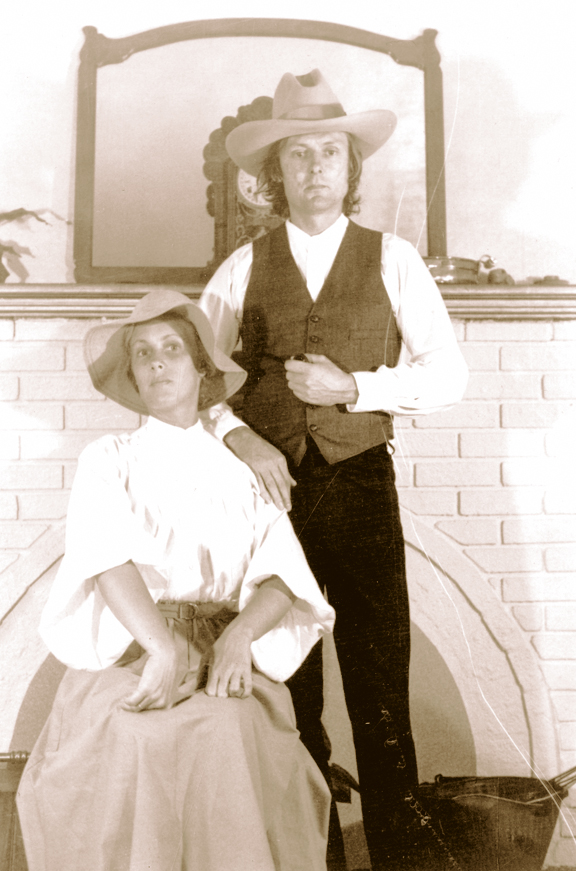 We Got Married In A Fever

Kathy Radina and I were married in a fever, hotter than a peppersprout. It was a long time ago, but not this long.