It's Time for Funnier In-dins

February 10, 2018
Drove over to Wickenburg last night and rode in the annual Gold Rush Days Parade this morning. Pictures to follow.

I've been thinking a lot lately about the portrayal of In-dins in movies and how they so rarely are portrayed with a sense of humor. They weren't all stoic-stick-in-the-muds, you know: 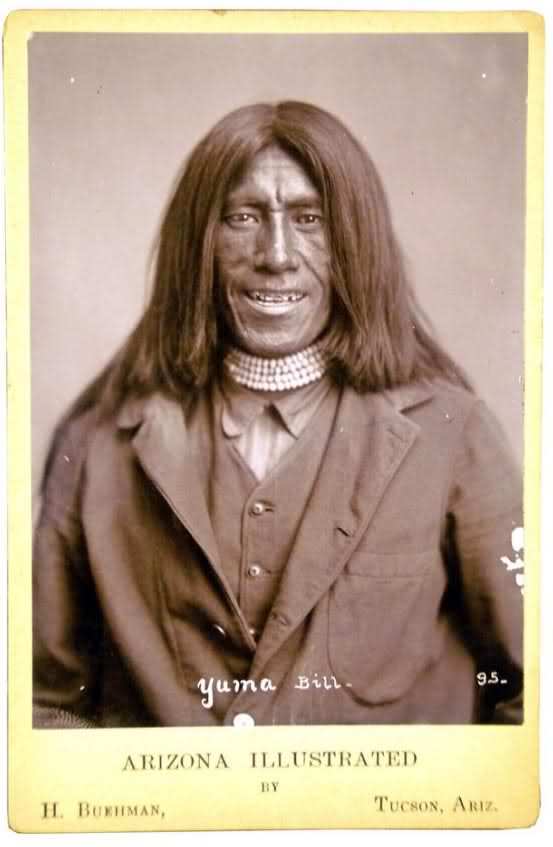 
The Hualapais I grew up with are very funny. On this note, I received the following from Kid Raven (Thom Ross):

How about a funny Indian?  Has there EVER been one or did they ALL wander around talking in a kind of stilted language that would lead one to believe that they ALL read nothing but Kahlil Gibran?

"Nobody" (Gary Farmer) was a riot in "Dead Man"

And as I recall Rodney Grant showed some humor towards Kevin Costner as they recounted the buffalo hunt that night.

Or maybe it is just that when Indians got into the company of white guys they didn't find anything funny.

That "hemaneh" (however you spell that word that means bi-sexual) "Little Horse" in "Little Big Man" was funny in a kind of way that one associates with gay men....so I don't know if that counts.

but other then that, Indians either WEREN'T funny or, sadly, our stereotypical image of an Indian is now seen as a laconic and world-weary philosopher.

And you can't forget the Hakowee Indians from "F Troop".......they were a riot in a New York/Jewish sort of way!

"There is a limitless supply of white men. There has always been a limited number of human beings."
—Old Lodge Skins (Chief Dan George), in "Little Big Man"
Posted by Bob Boze Bell at 5:22 PM