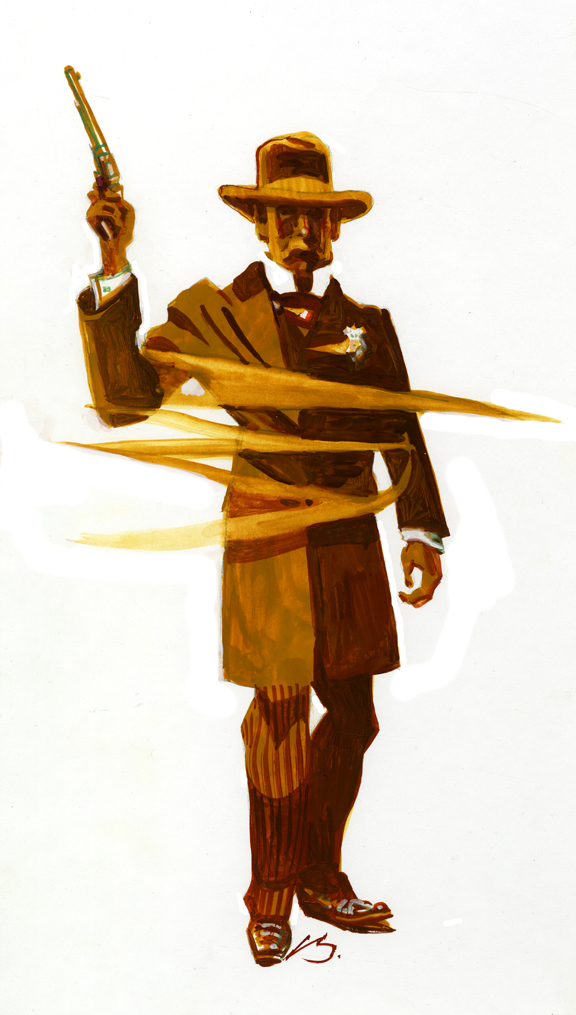 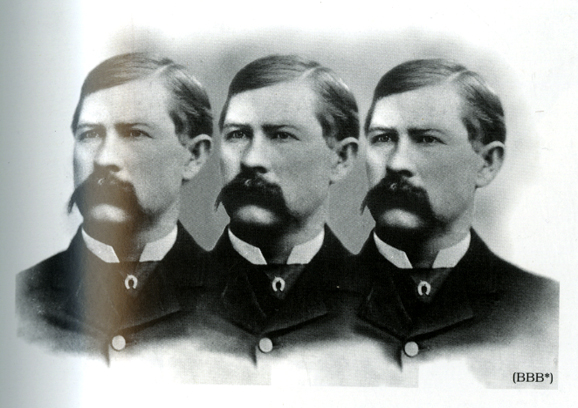 Three Peas In A Pod

Someone mentioned to me that Virgil was heavier than Wyatt but that is based on the images of the oldest Earp brother after his Tombstone years when he put on extra pounds. According to Wyatt, who told Stuart Lake in 1928, comparing Virgil, Morgan and Wyatt, "Boots off, there wasn't three pounds difference in our weights, and not one of us scaled above a hundred and fifty-eight."

"Together they looked alike as three peas in a pod—the same height, size and mustaches. In Tombstone later men were always mistakin' one for another."
—Allie Earp, Virgil's wife

"Whoever contends with the great sheds his own blood."
—Old Vaquero Saying