February 6, 2018
Sometimes I hear songs that make me want to drive faster than the speed limit. I have a name for this:

Sixty Six Licks
Here's the criteria: if the main guitar lick on a song makes you want to drive faster than the speed limit, that is, by my definition, a Sixty Six Lick (one mile over the usually posted 65 MPH sign).

If the lick makes you want to watch videos of souped-up muscle cars going sideways on a dry lake, that is a Sixty Six Lick Shtick.

If the guitar lick makes you think back to legends you knew growing up, that is also a Sixty-Six Lick.

Here for your driving and road trip pleasure are my pedal to the metal favorites this week (they will undoubtably change as the weeks and miles go by):

"Last Train to Memphis," by Chris Stapleton. The guitar growl at the beginning of this greasy little ditty sounds like a Super Stock Dodge idling on a lonely stretch of desert blacktop, waiting for the match race to be greenlit (see Billy Logas, above). Great takeoff and sustaining riff. I clock this at a solid fifteen over. This makes me want to cruise, against my will! 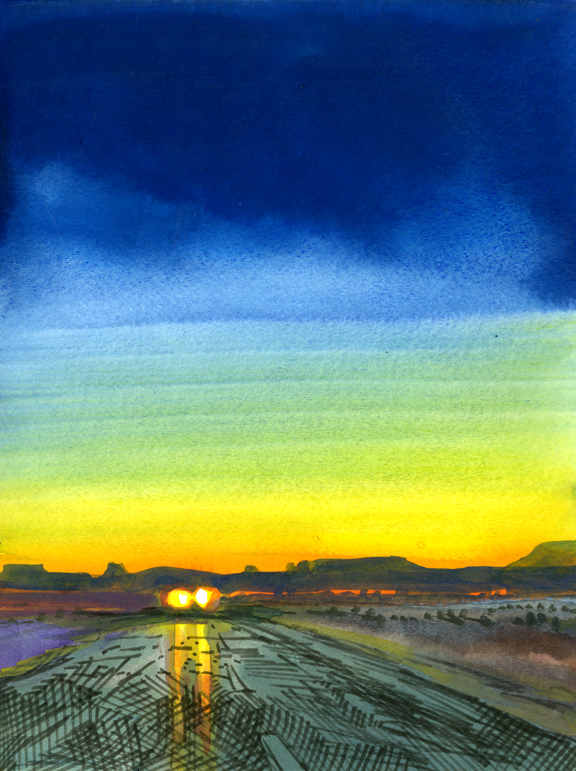 "We We're Making Thunderbirds," by Bob Seger. A look back when we were loud and proud and making Thunderbirds, as in the Ford car, as in Detroit, Michigan. I clock this one at a cool 25-over, it really, really calls for overdrive. But then this Detroit dude can put your car into overdrive all day long, and I would be remiss if I didn't mention "Fire Down Below" and "Gamblin' Man," both blow-off-the-doors gear head songs built and recorded for excessive speed. 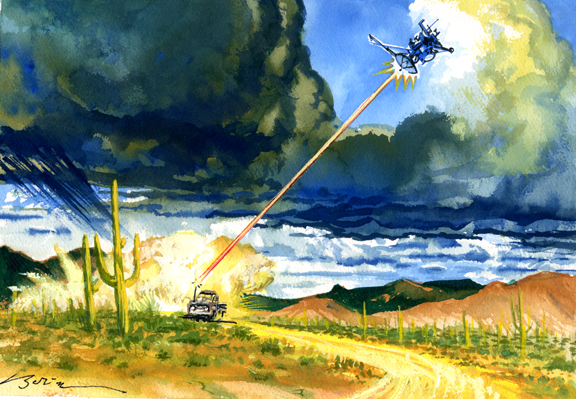 "Jumpin' Jack Flash," by the Stones. This honkin' mah-hoo starts off at 75 m.p.h and never slows down once. Blast it and roll down the windows, too.

"Waitin' For My Man," by Lou Reed. This is the weirdest Sixty-Six Lick in the bunch because it starts off at sixty-six, but never really shifts into overdrive throughout the entire song. It just keeps grinding and building pressure, but it never lets go. There is no bridge, it never lets loose, it just jams along at the same lope. Weird one. Still a driving song though.

"Pink Cadillac," by Bruce Springsteen. It'll do, Man. Besides, it makes me smile when I'm speedin'.

"I'm Goin' Home," by Alvin Lee. Speeding on speed, this song blows the doors off the car the singer is driving. A self-destructive, apocalyptic, gonna die before-I-get-home, pre-crash song. Warning: this is not good for your car.

"Baby, you can drive my car, and maybe I'll love you."
—The Beatles