He Who Yawns Is Running

February 22, 2018
Went home for lunch yesterday and finished a set piece for the opening of my next book. 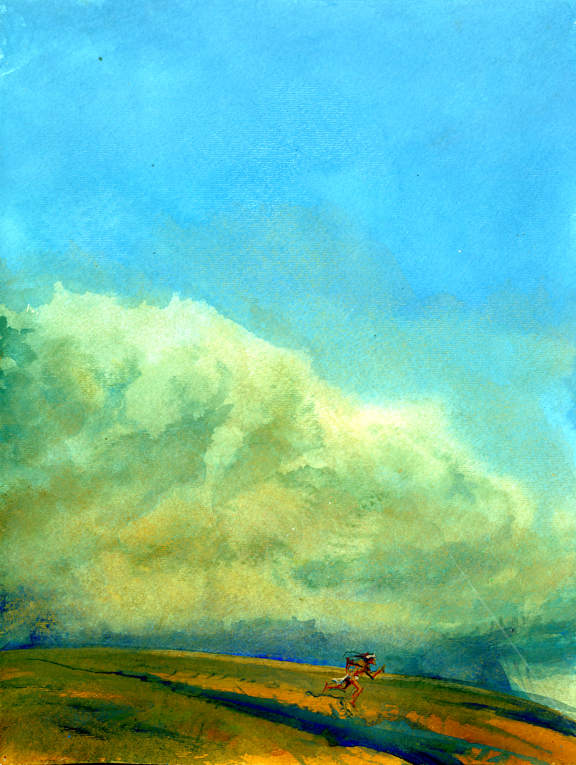 Daily Whip Out: "He Who Yawns Is Running"

Sometimes I see old magazine covers and they inspire me. 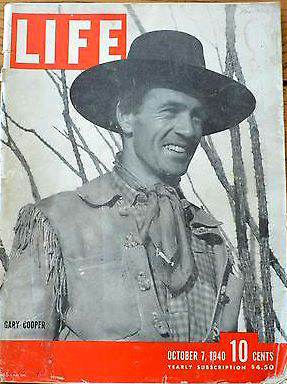 Author Jack DeMattos weighs in on the cover:

In this October 7, 1940 issue of Life, is a story about Cooper's latest film The Westerner which had been released on September 20, 1940. In that movie, Walter Brennan played Judge Roy Bean - while Cooper played a fictional character called "Cole Harden." (That wasn't a typo - they spelled it "Harden," as opposed to "Hardin." )

Speaking of The Plainsman ... it might interest you to know ( as the author of the most recent Hickok book ) that Joseph G. Rosa dedicated his biography They Called Him Wild Bill (1964, 1974 ) to Gary Cooper. Joe Rosa's dedication read as follows:

"To the late Gary Cooper ( 1901-61  ), whose portrayal of Wild Bill Hickok in The Plainsman inspired the research that led to this book."

Joe Rosa and I first got together in 1975, and he was often a guest at our Massachusetts home during his yearly trips to the U.S. from his home in England. Although we would often go down to Connecticut to check old Colt records, Joe's greatest thrill was when I drove him down to Cape Cod to check out the Heritage Museums which offered an eclectic collection of Wild West firearms and antique automobiles. During this trip ( despite being a leading authority on firearms ), Joe totally ignored the weaponry and devoted all of his attention to a  1931 Dussenberg  automobile that had once belonged to Gary Cooper. You can Google images of this car.  For years afterward, Joe said that seeing Gary Cooper's  car was one of the most memorable events during his his annual trips to the states.
—Jack DeMattos

We're cleaning in the production room and Robert Ray found this old photo: 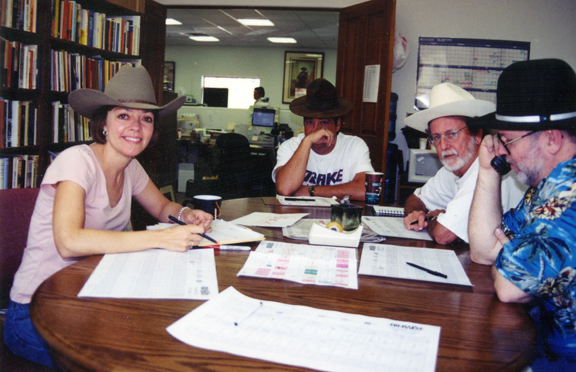 That is our editor at the time, at left, Mare Rosenbaum, Mike Melrose ("Minnesota Mike"), Gus Walker ("The Mapinator") and Robert Ray ("Commander-In-Chief"). Robert Ray is still with us, but Mike and Gus have passed and Mare fled to the east coast.