The HAFist Hostility Over "Hostiles"

February 1, 2018
For the record, I am a Historical Accuracy Fanatic—a HAFist. I have cleared more than one movie theater by yelling out, "They didn't have saddles like that in 1876!"

My hatred of roll back saddles


Not really. That's just a joke.

What I actually yelled out is, "They didn't have that model Winchester in 1876!" 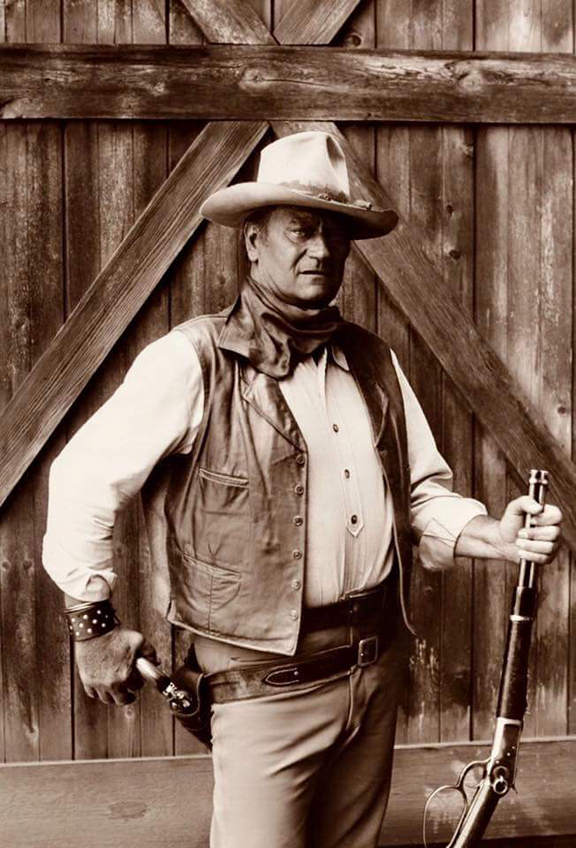 Groovy little rifle unless you are portraying events before 1892.

So here, in a nutshell, are the main, ahem, hostile dings against the new movie "Hostiles" by members of my tribe:

• By 1892 the Comanches were on a reservation and didn't raid anymore, especially in New Mexico ("The PC joker who wrote 'Hostiles' actually has a Comanche raid on a homestead happening in the 1890s. What an imbecile!")

• A black trooper would not have been assigned to a white platoon in this period.

• The Captain would have shaved his beard when he got to civilization (although Crook never shaved off his beard).

All true, but I still liked the movie. I gave my reasons the other day. Here are two people, who I think have nailed the essence of the reason the movie works in spite of some of the historical innaccuracy:

And, to put a final point on everything:

"There are no good guys or bad guys in the West, everyone was a victim, everyone was guilty. It's a movie about transformation and the power of forgiveness!"
—Amy Wilmoth Watts