A Fab Image of Curley, Uncle Guy and Another Oatman Mystery

May 2, 2019
I have had some pretty interesting drop-ins this week. One of them, Byron Warren, is from Kerrville, Texas, and he and his wife were driving by on the way to a golf course, when he spied The True West World Headquarters sign, did a U-turn and came in the offices to meet me and rave about his all time favorite magazine. I gave them the tour, and asked them to choose a Billy cover from the eight on the wall in the conference room (they both chose the scratchboard "Born to Run" Billy).

Another subscriber showed up and brought us some fantastic original photographs from his family collection, including this stunner of Curley, the Crow scout who survived the Custer battle. 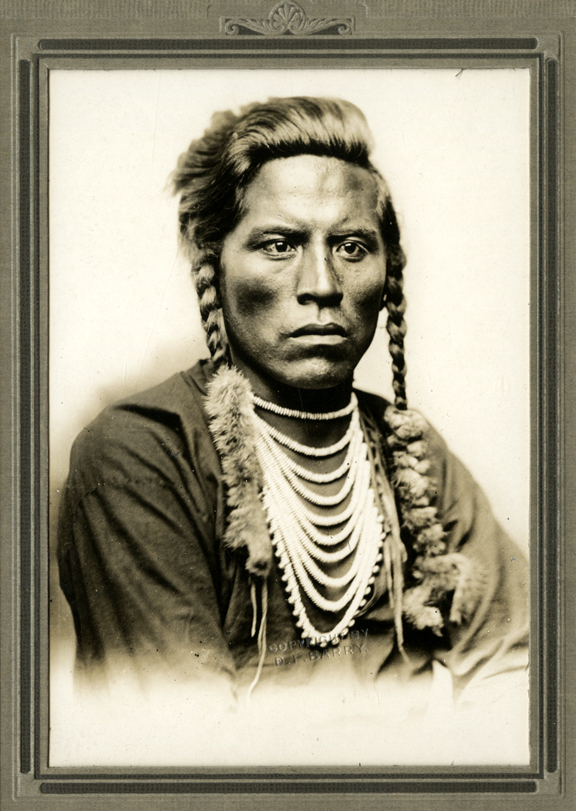 Today, my old friend and fellow cartoonist, Bob Steinhilber showed up with his wife Mica and we had lunch next door at Janey's. Bob teaches drumming and he has a ska band that he wants to call "The Negro League." All the guys in the band are, how should I put this, not negroes, which I find hilarious, but his bandmates do not like the name, perhaps because they actually want to gig. 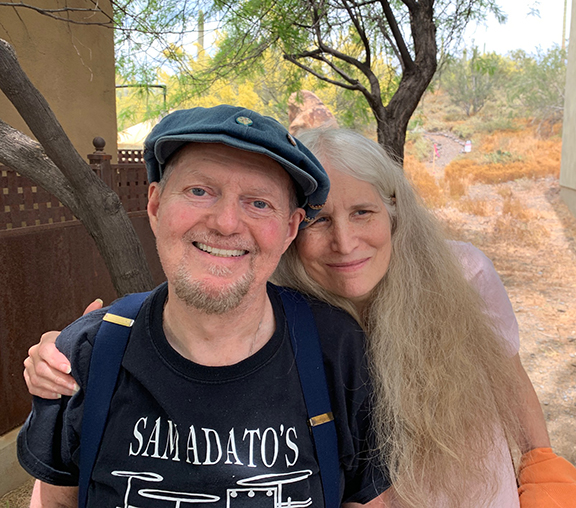 My friend and fellow Kingmanite, Andy Sansom, posted this news item out of the Mohave County Miner from February of 1939: 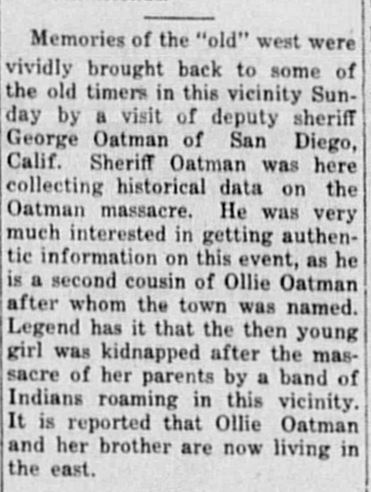 Two things: they referred to Olive as "Ollie," and two, I had never heard of Sheriff George Oatman and wondered if he ever published anything about his kin, so I sent this to one of the foremost experts on the Oatmans and got this reply this morning:

"I don't know who this George Oatman was.  Olive had some ancestors named George but I find no reference to any relative by that name living in 1939.  He probably didn't know much about her.  She died in 1903, and he thought she was still living 'in the east.' It's a great story.  Thanks for the clipping."
—Brian McGinty, author of

The Oatman Massacre: A Tale of Desert Captivity and Survival

Speaking of Kingman folk, here is an old photo I found recently from the Duncan-Steins Pass area. I believe this is a photo from the 1920s of my grandmother's brother. 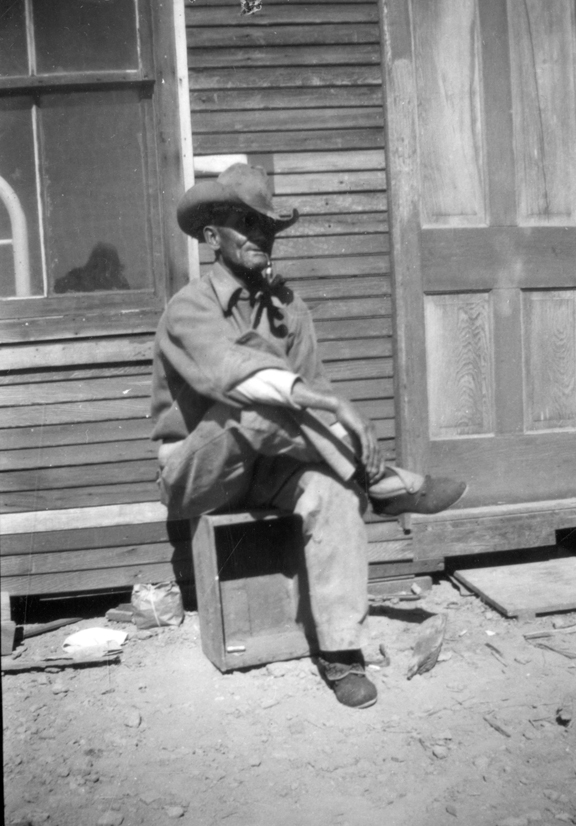 Is that a reflection of the photo taker in the window? Also, I didn't realize until I scanned and blew up the photo that he has a pipe in his mouth. 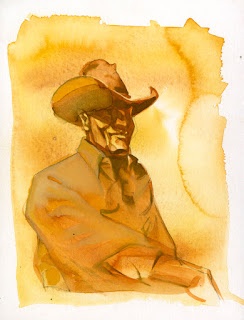 "It's sad how Wile E. Coyote is remembered for his violence and not for his brilliant paintings of tunnels."
—Old Plein Air Saying