Geronimo And The Magic of The Number Four

May 27, 2019
Another cool and windy day as we dodge the heat bullet once again. 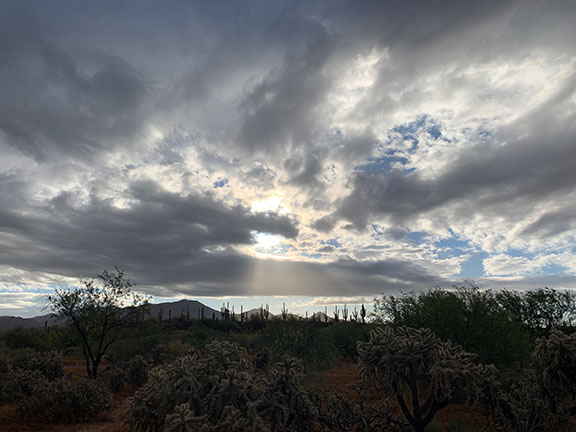 A for real sunrise over Ratcliff Ridge
this morning.


Which leads me to painting with joy. 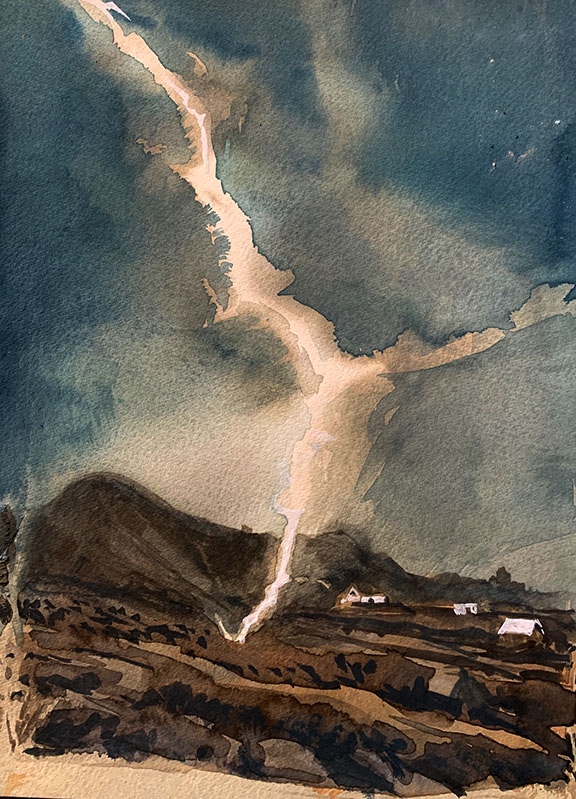 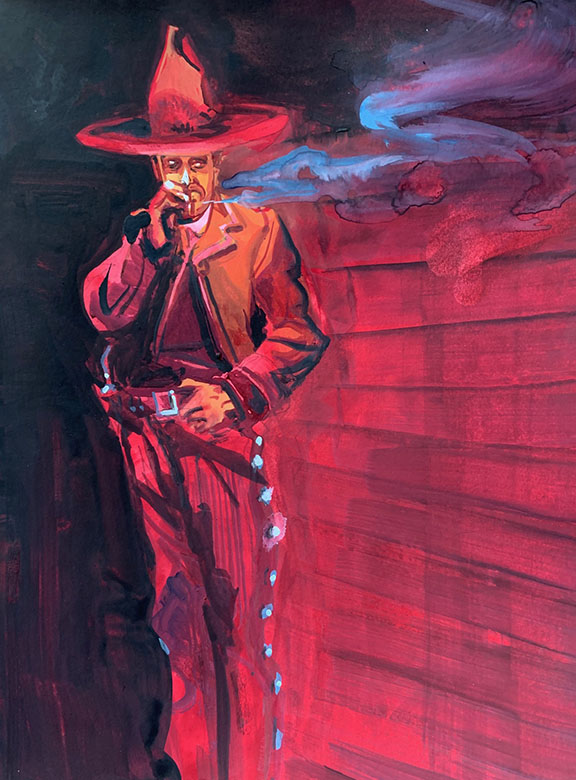 Daily Whip Out: "The Horndog"

Full disclosure: painting at one time was considered what today would be called "deep fake." Simulating real life with brush strokes on canvas is literally a fake simulation of the real world. So, computerized simulations of the same thing are merely an extension of the tradition. But, OH, what an extension.

Gathering photos for my next book and ran across this image of Geronimo, below, and his last family (he had four wives and four children) standing in his melon patch at Fort Sill in the mid-1890s. That is his son Fenton, in the center, which made me smile because I have a grandson named Fenton. 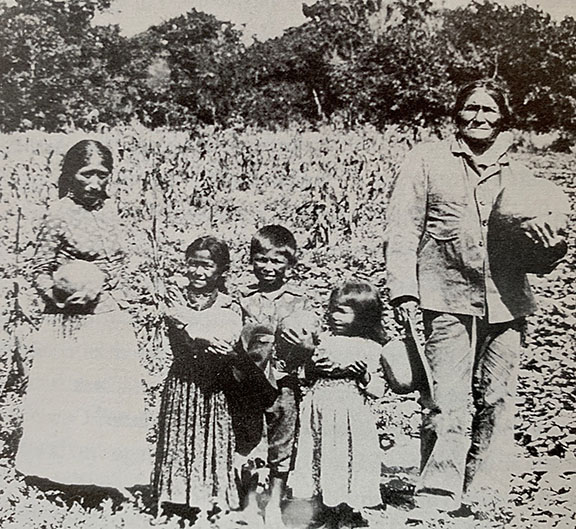 And here's a photo a little closer to home. 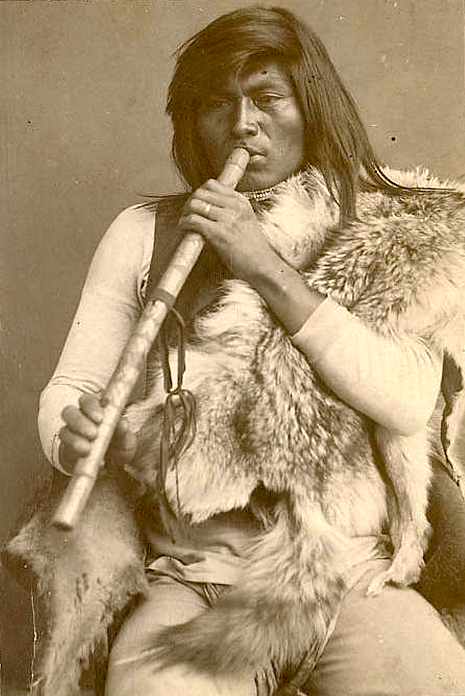 A flute-playing Hualapai, who I would be willing to bet was related to Wendell Havatone, another musically talented Hualapai In-din from my home stomping grounds. After a stint in the Exits, Wendell and the Havatones became a Mohave County staple wherever dancers congregated. Loved the guy.

"He firmly believes in destiny and in the magic of the number four."
—S.M. Barrett on Geronimo
Posted by Bob Boze Bell at 3:01 PM