May 25, 2019
Sometimes I get excited about completely disparate things, often at the same time. Case in point: 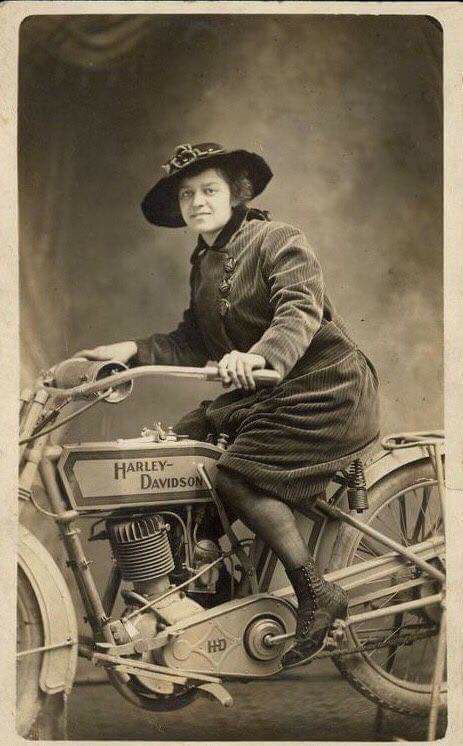 Ain't she a hoot? Reminds me of a character I created back in the eighties, La Gata. Which brings us to another thing I'm obsessed with at the moment.

The Finale to "Game of Thrones"
Okay, so Kathy and I have been watching an episode a night for the past several weeks (we're now on season four, episode four), with a break last weekend, when we flew to Seattle and watched the finale—season eight, episode six—with Deena and her family. 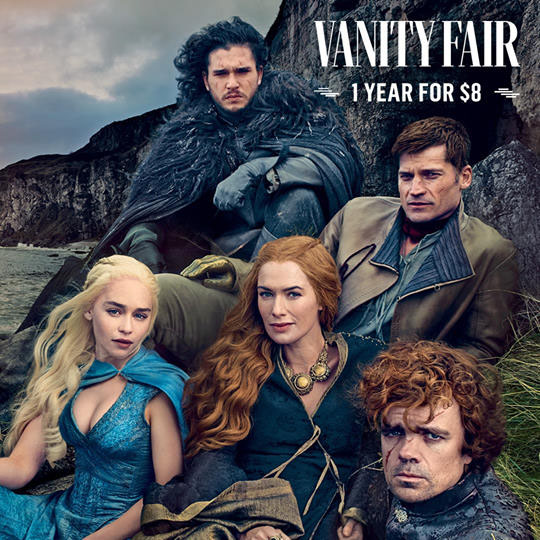 A Cover "Get" from Vanity Fair
(decent sub offer as well)

I thought the finale was pretty lame, with plot holes big enough to drive a bus through, but I still enjoyed it. The writers were really up against it, and there was no way they could have landed that beast without major disappointments. Sorry to mix so many metaphors, but they started it!

And, boy did they start it. Well, actually, George R. R. Martin started it, way back in 1996, with the first of his four original books, in the series he calls "A Song of Ice and Fire." The TV show is based upon the books and the series was so successful the producers outran the source material and had to start making stuff up. Martin is working on the last two books in the series and plans on publishing them in the near future.

I resisted watching the show for so long because I'm not a fan of fairies and dragons, or, any of that fantasy sci-fi stuff, but, when I finally gave the show a shot, and then read the source material I was blown away at the life and death scenes of behind-the-throne conflict and intrigue. Martin is so good at throwing together multiple characters into a scene, with multiple opposing goals, and letting them go at it, into what I would call mini and major "death debates." One, or more, are going to die, maybe not in this scene, but certainly in the next and many more in the next.

And none of it goes where it traditionally "should" go. Oh, there's Robb and his mother at a wedding, nothing terribly bad is going to happen to them because Robb is the protagonist.

Here's a little taste of Martin's talent. Ned Stark is arguing, on horseback, with his king about the murder of children in warfare. He deems it "vile" and "unspeakable. . ."

"'Unspeakable?' the king roared. 'What Aerys did to your brother was unspeakable. The way your lord father died, that was unspeakable. And Rhaegar. . .how many times do you think he raped your sister? How many hundreds of times?' His voice had grown so loud that his horse whinnied nervously beneath him. The king jerked the reins hard, quieting the animal, and pointed an angry finger at Ned. 'I will kill every Targaryen I can get my hands on, until they are as dead as their dragons, and then I will piss on their graves.'"

That is just one paragraph.

And speaking of books, here's a quote from an excellent column today on the unlikeliest comeback of the year:

"The book — with a spine, a unique scent, crisp pages and a typeface that may date to Shakespeare’s day — is back. Defying all death notices, sales of printed books continue to rise to new highs, as do the number of independent stores stocked with these voices between covers, even as sales of electronic versions are declining. Nearly three times as many Americans read a book of history in 2017 as watched the first episode of the final season of 'Game of Thrones.”’
—Timothy Egan
Posted by Bob Boze Bell at 2:37 PM