See How They Do It. Then Do it!

May 13, 2019
We learn by copying, then going off on our own. Taking off the trainer-wheels, so to speak. 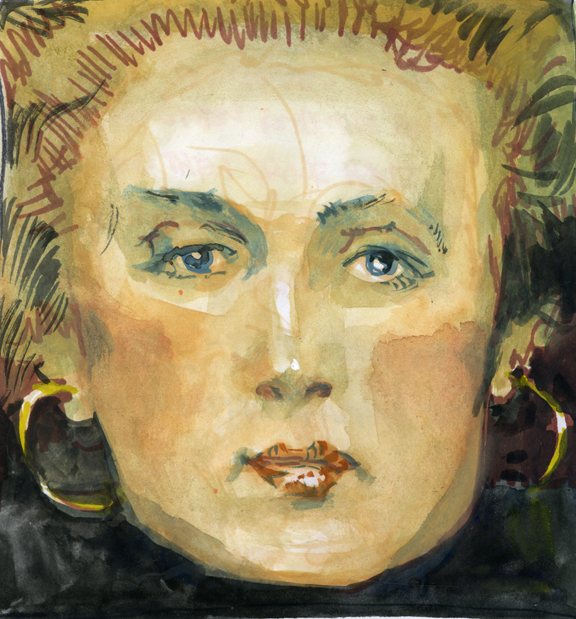 The trick is not to take credit for something someone else pioneered. I found the model for the above, online, and thought it had some merit to learn from. Soft facial, solid background. I forget who painted it. Someone famous and very good, which harks back to the old saying, "Half of originality is remembering the prose but forgetting who said it." 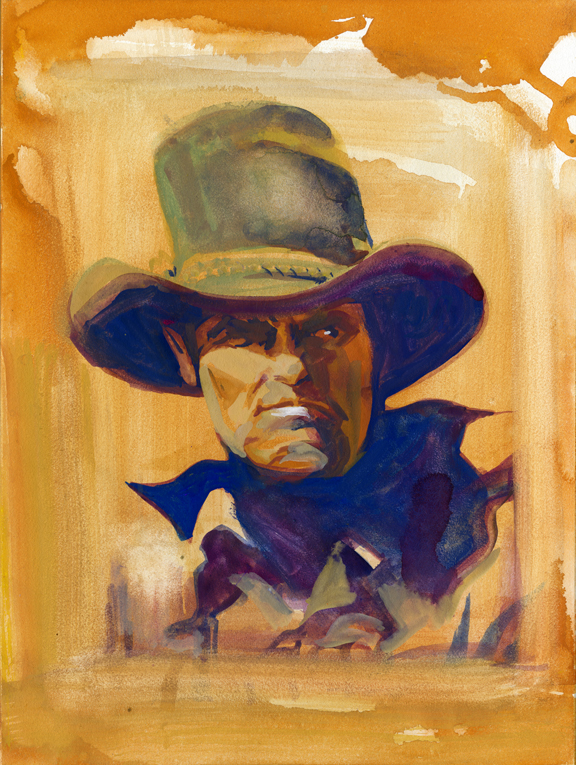 I swear I went to school with this Ka-boy. Meanwhile, I had fun all weekend, doing anything BUT Billy the Kid! 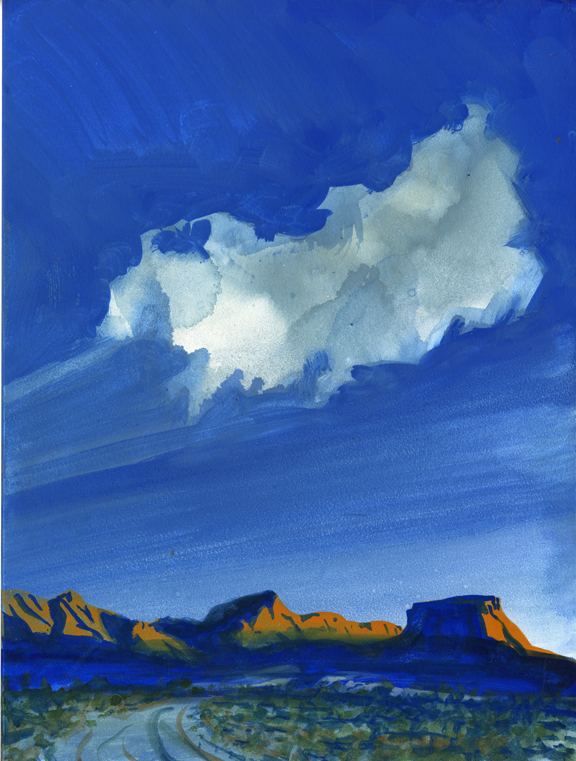 We're still enjoying "Game of Thrones" and I'm reading the first book and continue to be amazed at the supple prose of George R. R. Martin:

"Catelyn softened then, to see his pain. Eddard Stark had married her in Brandon's place, as custom decreed,  but the shadow of his dead brother still lay between them as did the other, the shadow of the woman he would not name, the woman who had borne him his bastard son."

Now THAT is exposition with more than one hook! Wow! How can you possibly stop reading after those two sentences? I can't. Brilliant.

“Read, read, read. Read everything—trash, classics, good and bad, and see how they do it. Just like a carpenter who works as an apprentice and studies the master. Read! You'll absorb it.
Then write. If it's good, you'll find out. If it's not, throw it out of the window.”
― William Faulkner
Posted by Bob Boze Bell at 11:02 AM