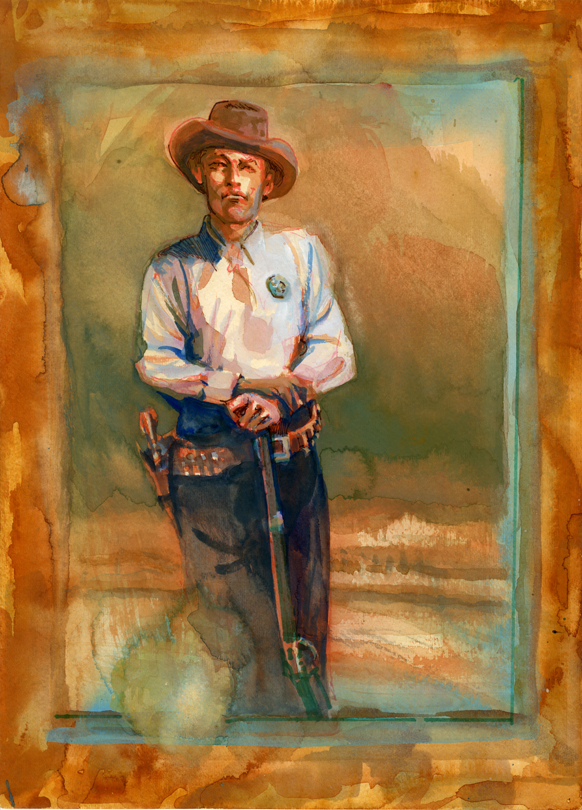 The above is a reworking of an earlier painting ("Frank Hamer As played by Ben Affleck" 2016). I saw it and knew I could improve it. Or, more honestly, I knew I could overwork it. 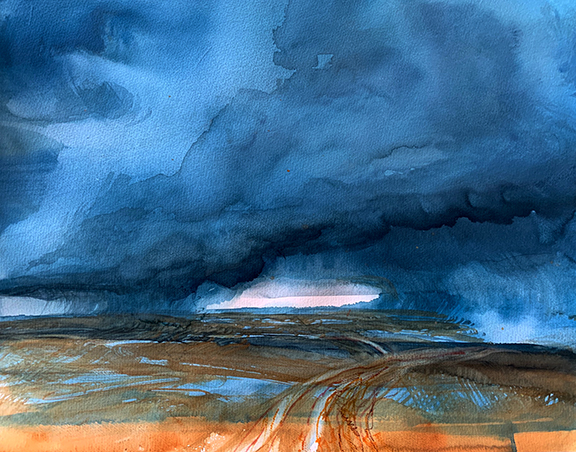 Decent storm effects. I have a rider I want to put on that road in the middle distance. Wish me luck. 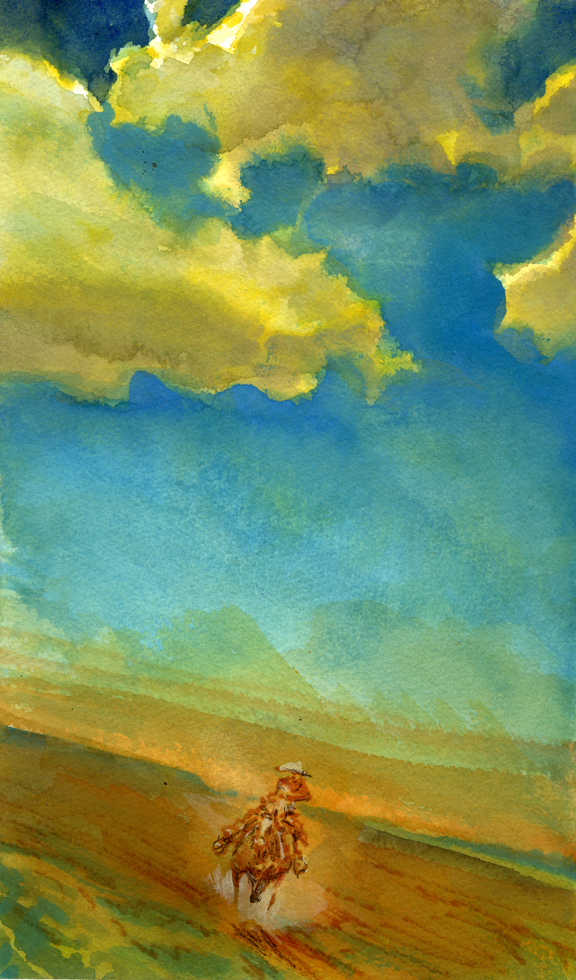 Grabbed a bunch of photo reference and riffed on about a half dozen. This one, below, took hold and I finished it in a flash of strokes. 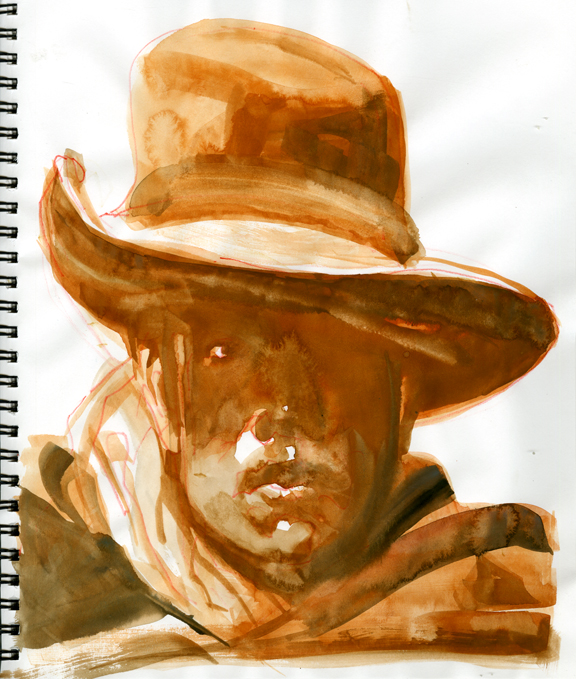 Daily Whip Out: "The Youngest Cowboy"

I grew up with Kingman Kids who were already cowboys at a tender age. They had cool cowboy names like Bill Blake, Jimmy Carl Duncan, Robert Odle, Dally Yarborough and Arnold D. I wasn't one of them, but I admired them all (with one exception).

"I've long been puzzled by the reluctance of the U.S. literary community to embrace [Westerns] more wholeheartedly. I sense nervousness, evasion and self-consciousness whenever the topic comes up in polite circles. Is it just that the Western seems to be owned so much by the cinema? Or, is there a deeper unease about the territory it inevitably occupies?"
—author Kazuo Ishiguro