Control Your Children If You Can Por Favor

May 21, 2019
Flew back from Seattle yesterday and after landing at Sky Harbor, Kathy and I decided to try an old standby. 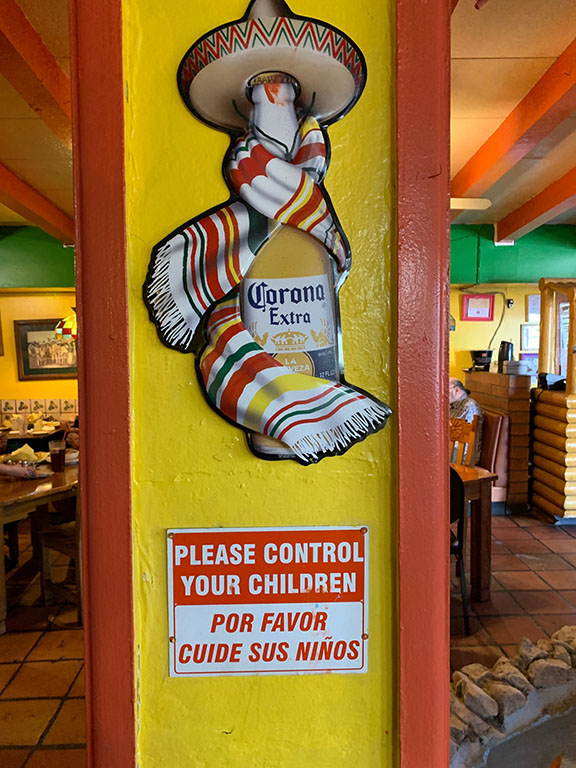 We tried. Believe me, we tried.

In the end they have a mind of their own. One kid moved to Seattle and the other to Thailand. So much for the "control" theory.

This is a sign, above, in Rosita's on McDowell Road. We haven't been there in a decade, or two, but decided to give the Mexican food joint another try. I had the mole and it was quite good.

Lots of reflection on the old days. 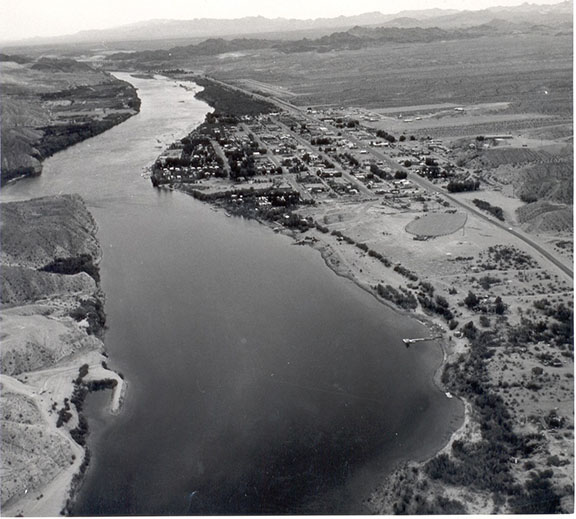 This photo was posted on Facebook by Andy Sansom, a Bullhead river rat from way back. This part of the river has exploded with growth. Virtually all of the Nevada casinos were built on that naked strip on the left bank of the river.

Big storm blew thru yesterday with a report of hail up the road, a piece. 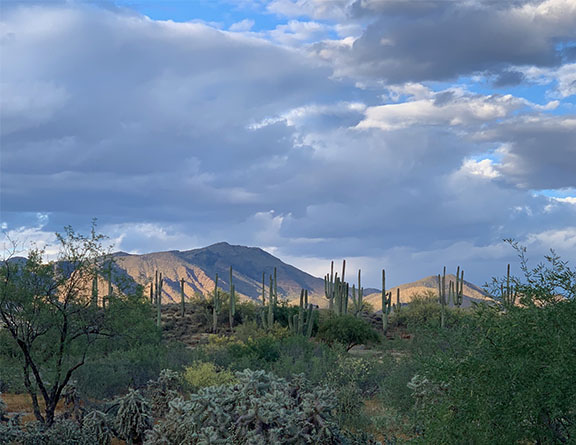 Heading back to graphic novel territory. Got a new plan, based on the old plan, but tempered with the fire and ice of Game of Thrones.

"Novels rise out of the shortcomings of history."
—The German Romantic Novalis