Plumb Bob at The Heatwave Cafe

May 30, 2019
I am kind of shocked to admit I owe much of my world view to having been a rear chain-man on a survey crew in my youth.

For one thing, you haven't lived until you have ascended a lofty and rugged peak in the Cerbats to find a section corner, and then chain back down the ridge to a proposed subdivision utilizing a Plumb Bob.

A plumb bob (sometimes referred to as a plummet) is one of the oldest, most fundamental tools in surveying work, dating back to the ancient Egyptians.

After a couple summers working at the Arizona Highway Department as a surveyor on the new I-40 bypass out by Blake Ranch Turnoff, and then another summer working for Thyrogod Surveyors in Kingman, I ended up in Phoenix in 1970 where I worked at Tel Engineering (as a draftsman) and then L&L (Land and something). 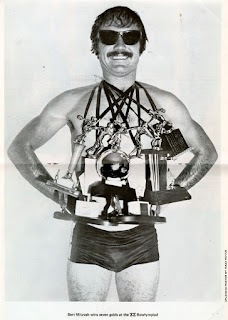 The other day I posted a gag photo we did at the Razz and the model for the photo, above, recently contacted me about getting a copy and when I asked him where we worked together, he sent me this:

"We both worked at L&L corporation. We were contracted out doing survey work to APS (Arizona Public Service utility company) with Ralph Tisdale (Rattlesnake Ralph) as the party chief. You spent hours looking at the heat waves through the transit trying out how to draw then."
—Roy McHaney 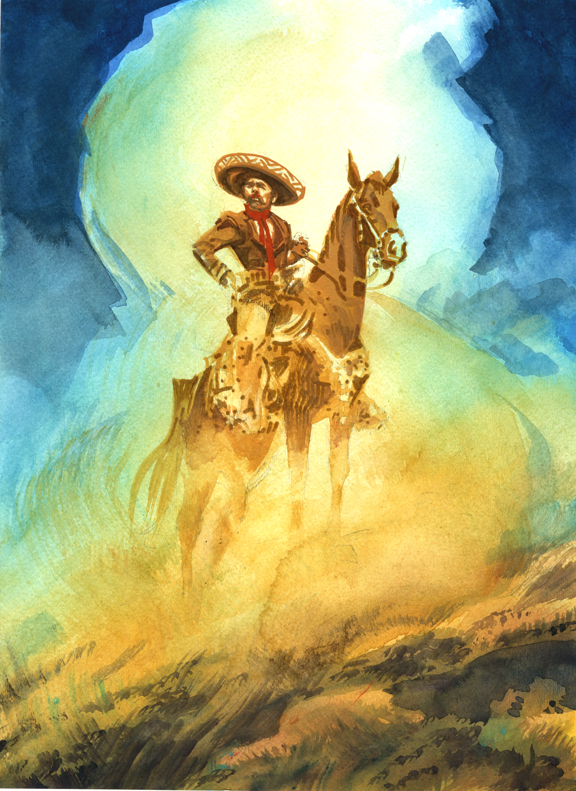 The Duke of Dust and The Heatwave Rider

Froggy Bottom In The Middle of Nowhere
Before L&L I worked for a small survey outfit near 19th Avenue and Camelback. We got a call to go out and locate a section corner, in a remote area north of Buckeye, in the west Valley.

When we got out there we found this scraggly cafe with an A-1 sign out front and no name. 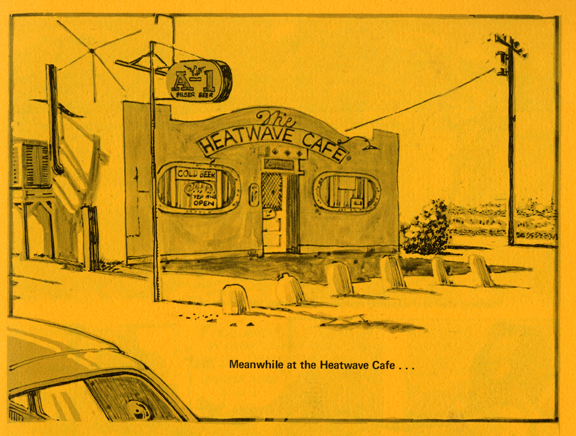 The place turned out to be owned by a black couple who put on dances out there, as far away from any town as you could get. It was known as Froggy Bottom. Our survey crew ate lunch here and I remember the dining room was basically their house and there was laundry on the table we were to eat at. Anyway, I totally dug the architecture and came back on the weekend to take photos for future reference. As my cartoon character, The Doper Roper, developed, I envisioned him hanging out at a funky cafe and Froggy Bottom immediately came into my mind as just the place. I renamed the place The Heatwave Cafe and that was the beginning of a magical place, to stage stories of the desert. 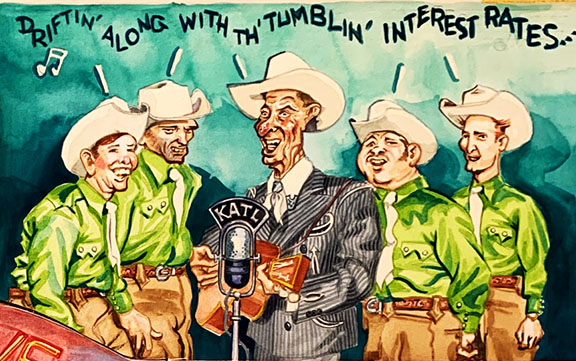 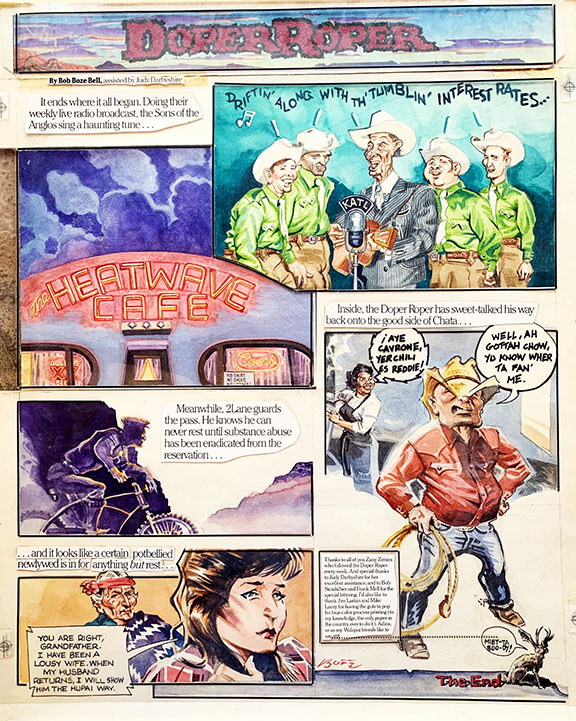 The Doper Roper end of the line

And, by the way, the Doper Roper is based on Ralph Tisdale, the legendary crew chief, Roy and I worked for at APS. His favorite expression was, "Heiffer Dust!"