May 22, 2019
Well, here we go again on a cover hunt for the August issue with the intrepid Dan The Man Harshberger leading the charge. Our art director has already done seven cover mockups so far. Here's my fave, so far: 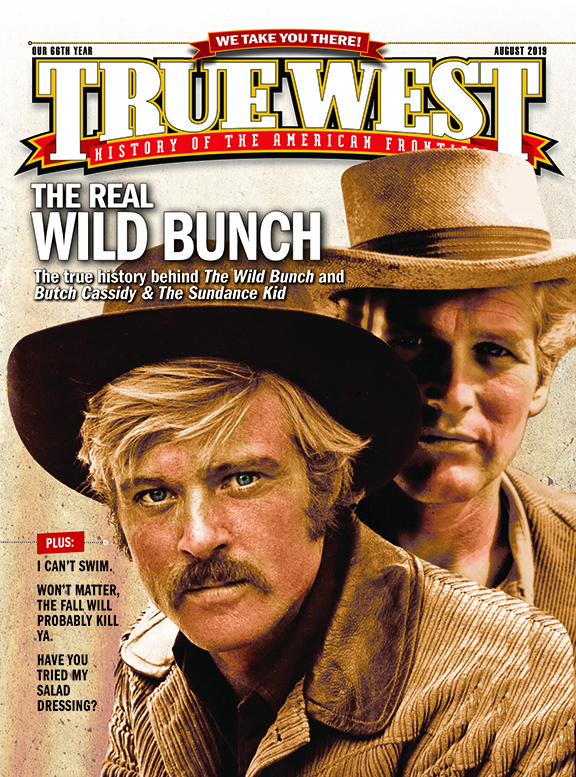 Some on the staff think we should zero in on Redford's red glare, like this: 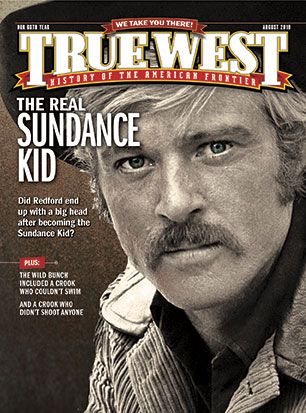 My concern with this one, above, is the hat is lost and he looks like a big, bad surfer (Joe) from 1968. Then there's this take: 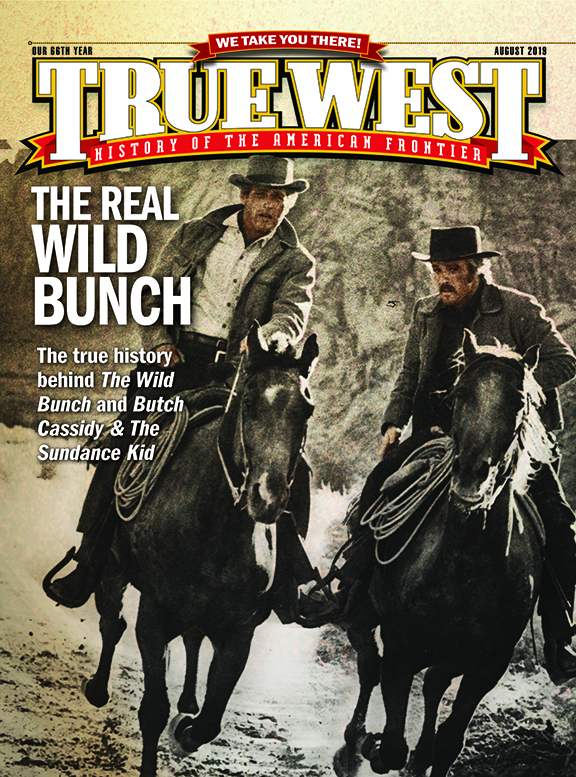 IN PRAISE OF WILLIAM GOLDMAN:

THE SUNDANCE KID (Robert Redford): No, I said.

BUTCH: What's the matter with you?

BUTCH: Are you crazy? The fall will probably kill ya!

BUTCH: Kid, there's something I ought to tell you. I never shot anybody before.

SUNDANCE: One hell of a time to tell me.


“Nobody knows anything. Not one person in the entire motion picture field knows for a certainty what's going to work. Every time out it's a guess and, if you're lucky, an educated one.”—William Goldman
Posted by Bob Boze Bell at 3:29 PM