September 22, 2019
Going through all my notes to bring the Geronimo book to the finish line. Got the calendar marked: 23 days before it goes to the printer.

Note to self: Make it good, kid. 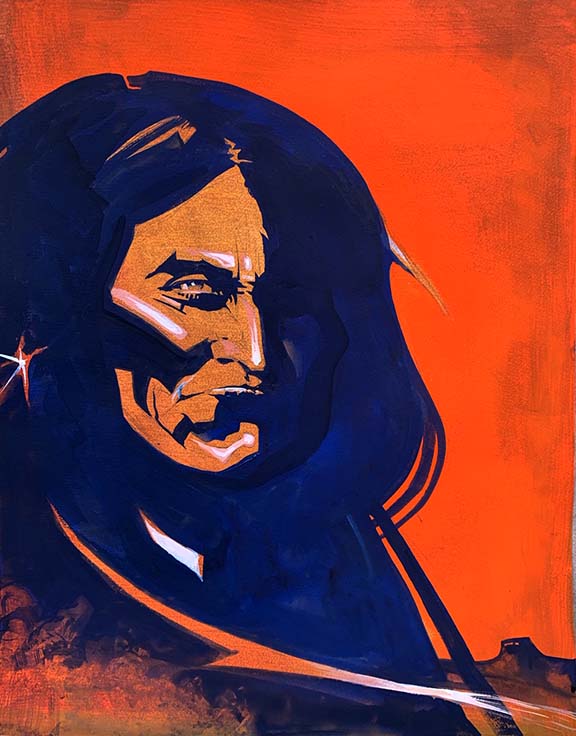 Daily Whip Out:
"You Never Caught Me Shooting"

"You have never caught me shooting."
—Geronimo, putting a fine point on the fact that he was never captured while fighting

"His energy, his determination, and his sturdy independence can be perceived as traits that distinguished him throughout his life."
—Angie Debo, who wrote a very fine bio on the G-Man

If we could go back and talk to the people living in the Southwest in those days—and I mean all races—they would overwhelmingly describe Geronimo as a "red-handed-murderer," who was "cruel, selfish, treacherous" and deserved to be hanged for his "numerous crimes." And, to be fair, Goyathlay came damn close to being hanged, more than once, but he skated, as we shall see in the book, on the thinnest of circumstances.

One of the points of the book will be just how brutal those times were.

"Until I was ten years old I did not know that people died except by violence."
—James Kaywaykla, Chiricahua Apache 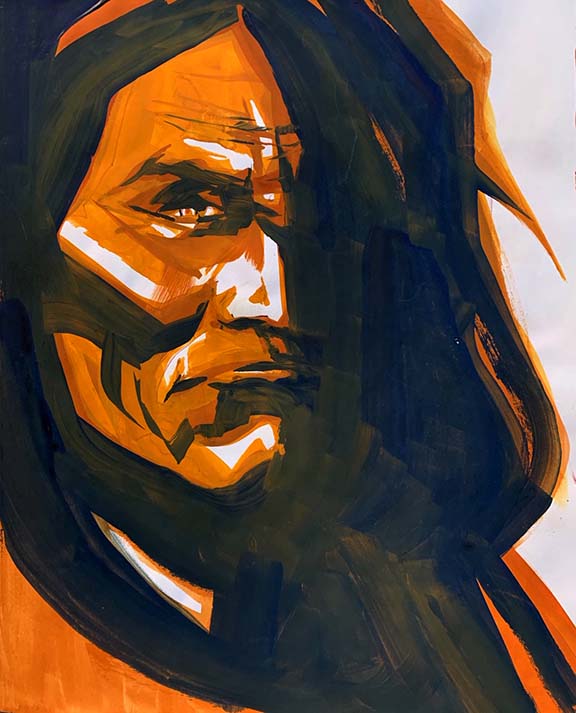 Of course, none of that matters today. Geronimo has risen high above his towering contradictions to achieve what no other Native American has ever done. The Top Secret Writer captures the transition and his current, lofty position, perfectly.

"Geronimo. It is a warrior name for the ages—standing comfortably alongside the likes of Achilles, Leonidas, Genghis Khan, Patton and Rommel in its power—a storied name invoking cunning, courage, tenacity and uncompromising ferocity."
—Paul Andrew Hutton