September 23, 2019
Lorena hit us this morning around five. Got some steady rain which tapered off with the usual tattered cloud syndrome on the mountains which makes it look like Hawaii, to me. 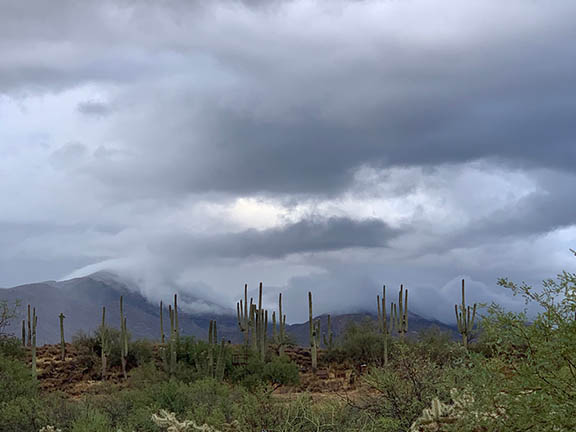 Then we got slammed around ten, complete with tornado warnings on our phones. Big, loud blasts, like a submarine getting ready to DIVE! DIVE! DIVE! It's been raining on and off ever since. 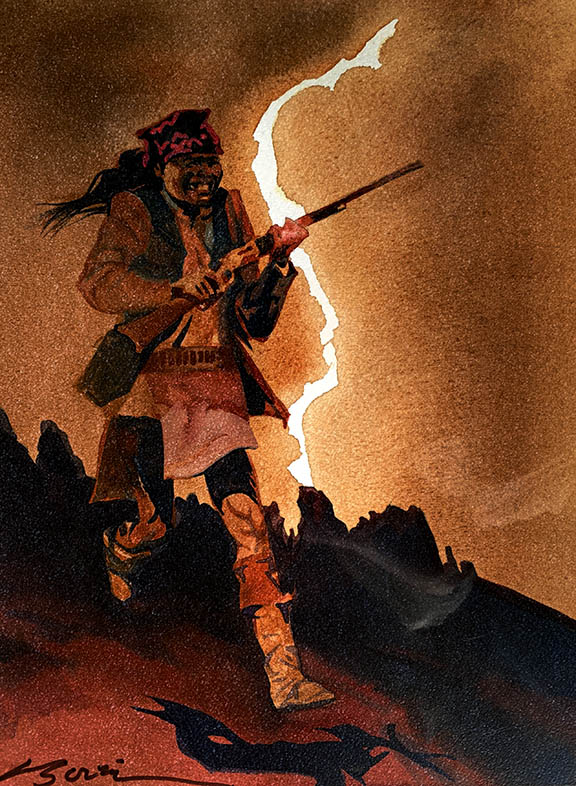 Born Into A Storm of Violence

In the time of Goyathlay's youth the Southwest was awash in blood and violence. All the tribes trafficked in slaves and with the constant raiding and reprisals, it decimated entire regions. Then with the Spanish and the Mexicans moving in, the violence grew even worse. In 1835, the commander of the military in Sonora, Mexcio, Ignacio Zuniga, wrote in a report that since 1820 no fewer than 5,000 lives had been lost to the Apaches. He claimed at least 100 ranches, haciendas, mining camps and other settlements had been destroyed, and between 3,000 to 4,000 settlers had been forced to quit the frontier. He added that the Apache raids had slackened recently, but largely "for lack of anything worth plundering."
An Apache scalp bounty is enacted by Sonora, offering 100 pesos (about a dollar) for each male Apache scalp. Chihuahua makes its own offer two years later, upping the bounty to 100 pesos for a warrior's scalp, 50 for a woman's and 25 for a child's. With this incentive scalp hunters proliferate on the northern frontier and jokingly refer to their business as "Apache ranching." One enterprising group led by Don Santiago Kirker claims 487 Apache kills with the loss of "only three men." 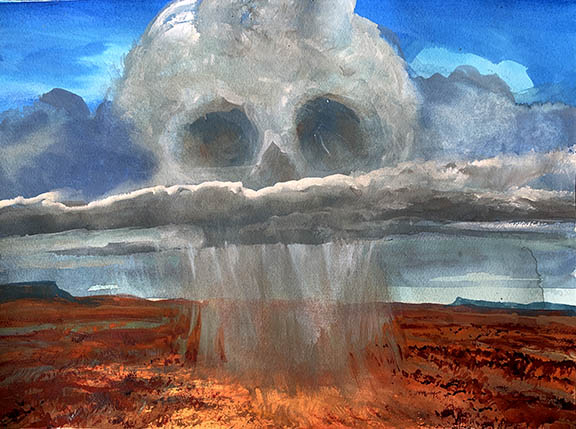 Daily Whip Out:
"A Rolling Storm of Violence"

Still, in spite of all the negativity, the G-Man had nothing but nice things to say about my home state.


"There is no climate or soil which, to my mind, is equal to that of Arizona."
—Geronimo
Posted by Bob Boze Bell at 3:27 PM