Geronimo From All Angles

September 12, 2019
Going to beat the band today on the book. Making headway.

Cleaning yesterday, look what I found: 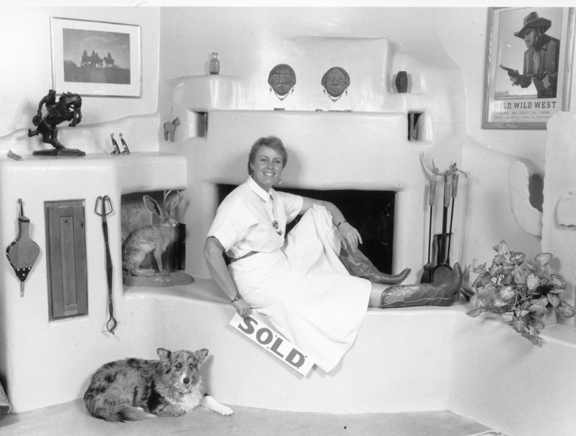 A promo shot for a certain realtor. The dog's name was Dusty, the jackalope is gone (bugs got inside), I see two Ed Mells and an Edward Curtis, and those are John Weinkauf custom-made boots on the realtor and if you look close you'll see a pink bottle up on the left-hand corner of the fireplace which is from Wyatt Earp's campsite, but don't tell anyone.

As I keep doing research on the Apaches, one guy sure stands tall and that's this individual: 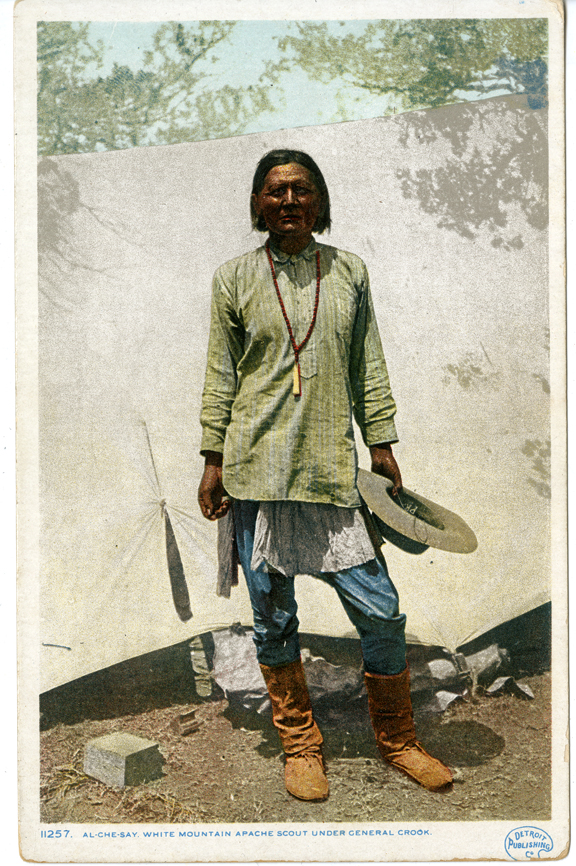 He has a high school named for him and rightly so. Look for a big cover story on him by Dr. John Langellier, in an upcoming issue of True West. Alchesay has so much credibility as opposed to say, I don't know. . .this guy? 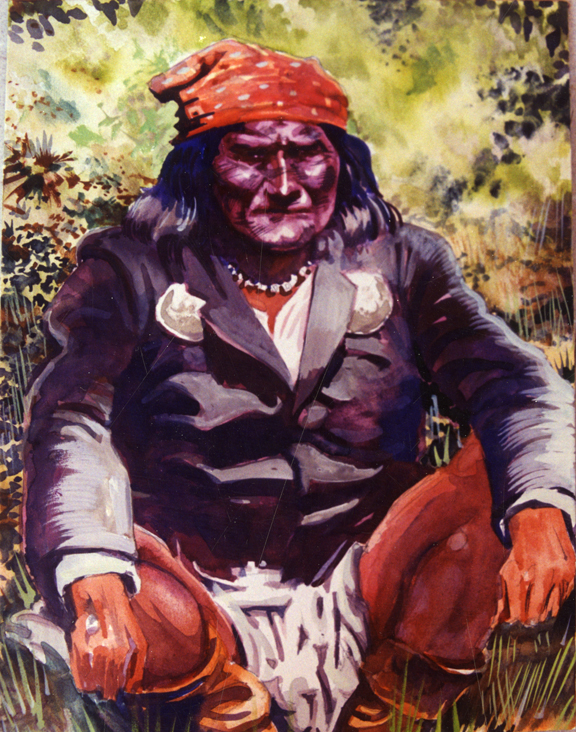 However, when it comes to popular culture, no one can top the G-Man in terms of world wide recognition. 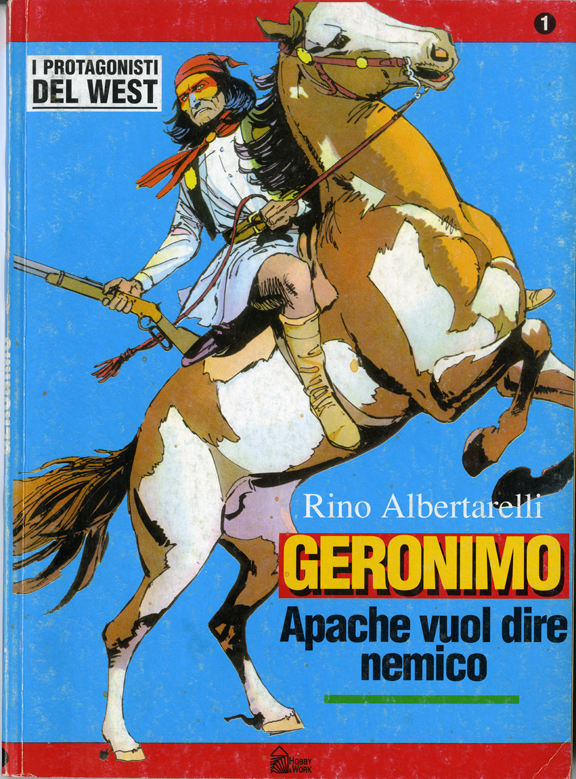 Okay, if you think I am being too hard on the G-Man, here's a more sympathetic take on him. 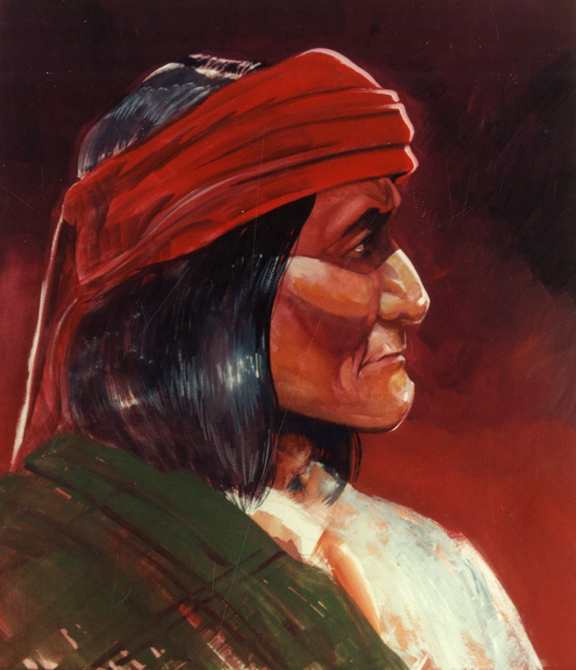 Daily Whip Out: "Geronimo From The Side"


"The Apache Indian language is the hardest to learn but young Wratten exceptionally learned and understood the language in such a short time and as far as we know there isn’t another white man who can speak the Apache language as freely as George M. Wratten.”
—Jason Betzinez
Posted by Bob Boze Bell at 3:29 PM