When Old Men "Remember" The Past

September 24, 2019
I have a historical bone to pick with old men and their memories. For example, the Apache Asa (Ace) Daklugie, was fond of saying, "My father was a good man; he killed lots of White Eyes." 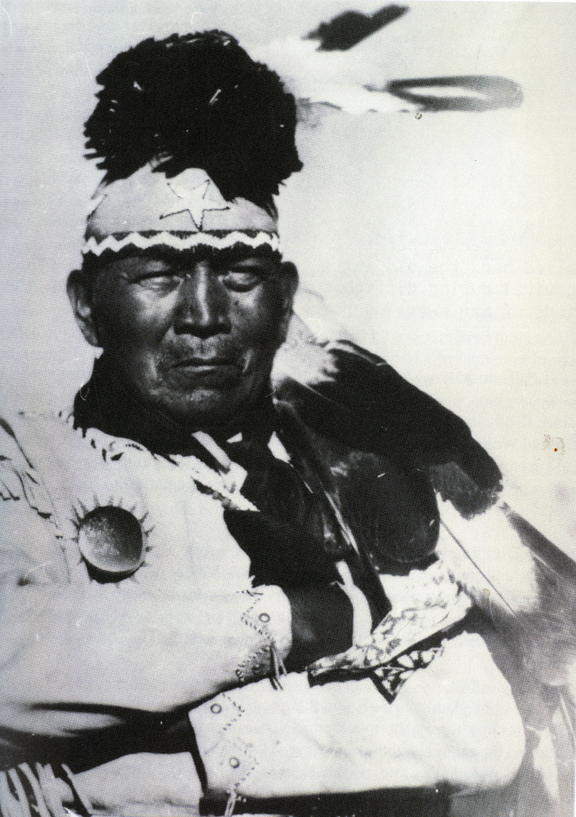 
Oh, really? So, how would Ace feel about a White Eye saying, "My father was a good man; he killed lots of Redskins." I've got a strong hunch he wouldn't like it. Personally, I don't like either one, but if you can tolerate one, you can't condemn the other.

This is situational racism and it drives me crazy. To some people it's apparently okay for Ace to say that, because of, you know, Wounded Knee.

In the G book, I am dealing with Geronimo's last words and it was revealed in the 1950s by, none other than  Daklugie himself that Geronimo told him on his deathbed that he, Geronimo, should never have surrendered, and other things that really applied more to Daklugie than to Geronimo, in my opinion. I have quoted him and taken him at his word, because he was, in fact, there at the end and whatever he had to say about it is worth listening to and considering. I'm just not so sure I trust his memory. Was he putting words in Geronimo's mouth that Daklugie wished he had said, or, felt that Geronimo should have said?

"I should never have surrendered. I should have fought until I was the last man alive."
—Geronimo, as quoted by Daklugie

What we have here, is the old adage that "every time an old guy retells a story, he gets closer to the center of the stage."

Now, the irony here is that if Geronimo had fought to his death we probably wouldn't remember him today as we do. The fact that he did surrender, and became a national sensation, riding in Teddy Roosevelt's inaugural parade, etc. is why he is now the most well known In-din in the world.

I realize the double irony here, that the person writing this is also an old man who is reframing stories from an old man, to make a contentious point.

So, how does any of this apply to the truth and history? I'm not sure, but this guy said it with the most poetry:

"Talking of others, old men talk about themselves, studying their image in vanished mirrors."
—John Le Carre
Posted by Bob Boze Bell at 1:45 PM