The Wonderful World of Failure

September 6, 2019
Here's a sobering thought: many of the good things in my life, came from failure. I failed at being a rock star so I became an artist. I failed at business so I bought a magazine. You get the picture.

This morning I decided to take stock of my failures and here is what I came up with. 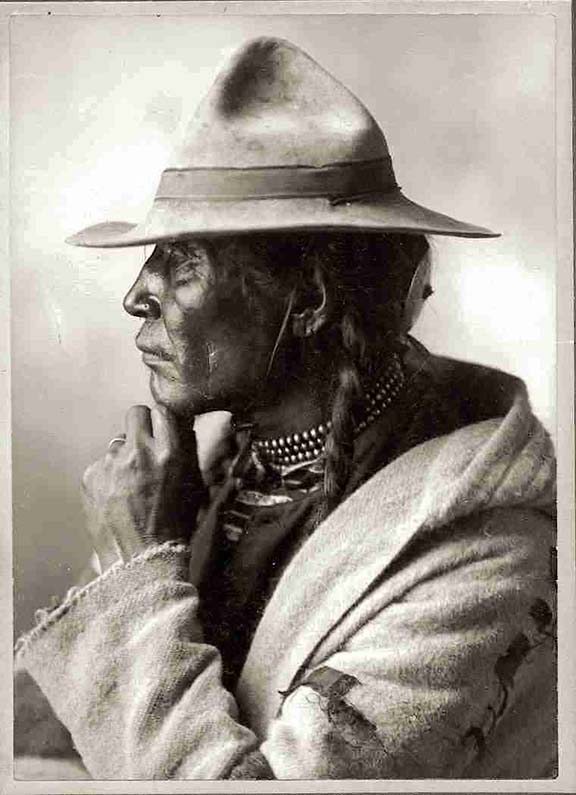 One thing I have never failed is a sobriety test. Perhaps today?

One of these days I will fail to wake up.

"Success is going from failure to failure without losing your enthusiasm."
—Winston Churchill