The Historic Parker Bridge Is On Fire: Connected to Wyatt Earp

September 15, 2019
How does a railroad bridge catch on fire? Seems like a reach, but,  as reported by Parker Live, the railroad bridge that spans the Colorado River between Parker, Arizona and Earp, California is on fire. Evidently, the fire started last night. 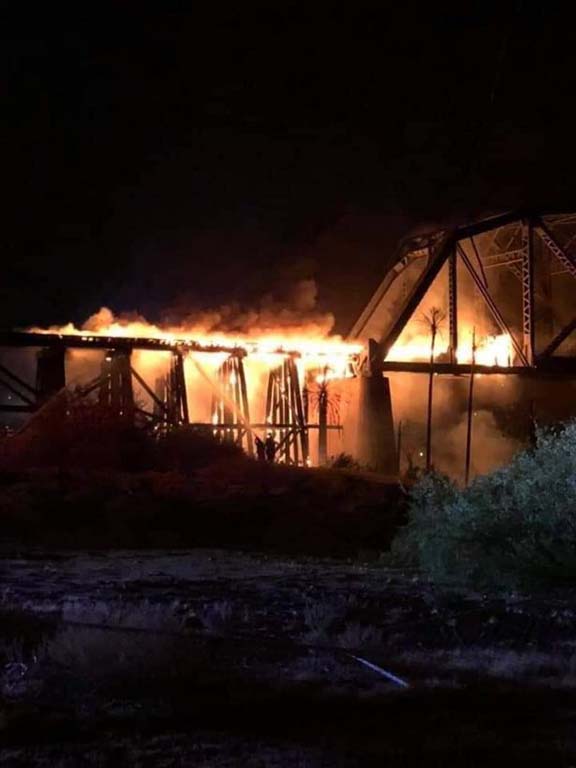 According to an oldtimer from Parker who I interviewed, this is the bridge Wyatt Earp often walked across to get rhubarb pie at his favorite cafe in downtown Parker. This would have been in the twenties. Every time I have driven through there, I visualize that old guy traipsing across the railroad trestle to get a piece of pie. 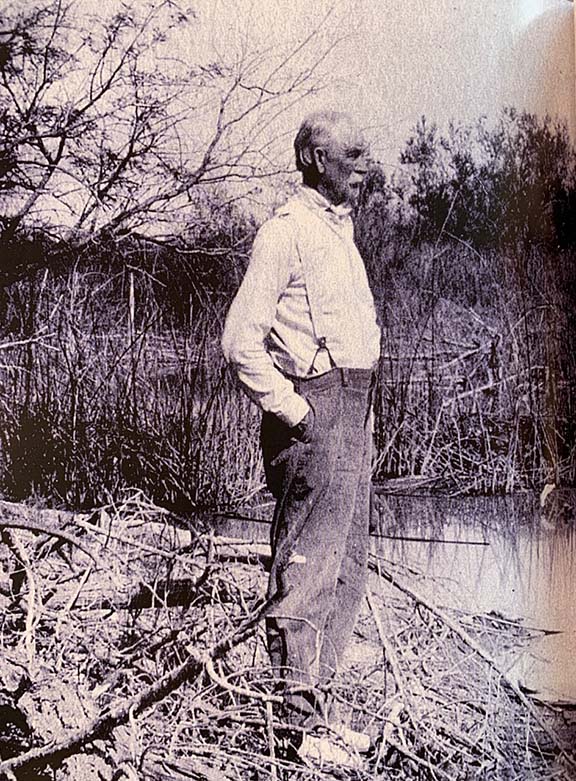 Two years ago, Ken Amorosano and I filmed a True West Moment along the riverbank and then out at Wyatt Earp's mining camp. A good photo of the railroad trestle is in this post.

"How many a man has dated a new era in his life from the reading of a book?"
—Henry David Thoreau
Posted by Bob Boze Bell at 8:34 AM