September 5, 2019
Last month I told the story of my crazy Duncan, Arizona connections to The Seventh Cavalry, Tarzan and my mother's babysitter. As if that ridiculous story couldn't be topped, or, get any weirder, well, try this one on for size:

As some of you may know, the first female justice of the Supreme Court, Sandra Day O'Connor, grew up on a ranch near Duncan, Arizona. And, she co-wrote a book about growing up on The Lazy B with her brother Alan Day. Her son Scott and I have talked many times about whether his mother knew my mother and we never could quite get a solid connection, even though that area is quite rural and isolated, and both our mothers grew up and were in the ranching community at about the same time.

Scott recently wrote up a piece about his mother and his family and our connection and in it he said my grandmother was born in the Duncan area. I knew that wasn't quite right. Unfortunately, our family historian, Tap Lou Duncan Weir passed recently and, so, on a hail Mary pass, I called my Kingman cowboy cousin, Billy Hamilton to ask if he knew where our grandmother was born. Long story short, he didn't remember, but he told me a funny story: he related that he and his dad, Choc Hamilton, used to attend roping events all over the Duncan area and, one time, Billy asked world champion cowboy Jim Wister if he ever knew our grandfather, Bob Guess. Wister laughed and said, "Knew him? He and his wife Lou were married in my living room."

Turns out Wister was a cowhand on the Day ranch. So when I told Scott this he laughed and knew right where the ranch house is on the Lazy B. Scott rewrote his ending like this:

"Louise Guess, one year older than Harry Day, lived in York, Arizona, 15 miles down the Gila
from the Lazy B Ranch. Her grandson, Bob Boze Bell and the O’Connor boys aren’t sure if
Harry ever met Louise, but we suspect they did, because Louise and Bob Guess were married at
the Willow Springs Canyon abode of World Champion Cowboy Jim Brister, on the Lazy B,
about 7 miles from the ranch headquarters. Like Sandra Day’s towering bronze statue in the
Sandra Day O’Connor Federal Courthouse in Phoenix, the 10 foot “Not So Gentle Tamer”
bronze of Louise Guess stands at the civic center of Prescott Valley, representing Arizona
pioneer women. Sandra O’Connor is sculpted with a law book under one arm. Louise Guess,
stands with a shovel in her left hand, used both for gardening and killing rattlesnakes, one of
which dangles helplessly from her other hand. Sandra’s law books killed veritable snakes in the
legislative and litigation arenas, while Louise’s hoe was used more prosaically. Both knew when
and how to use their tools to best effect.
Scott, Brian and Jay O’Connor are the sons of Sandra Day O’Connor, all proud of their family
heritage." 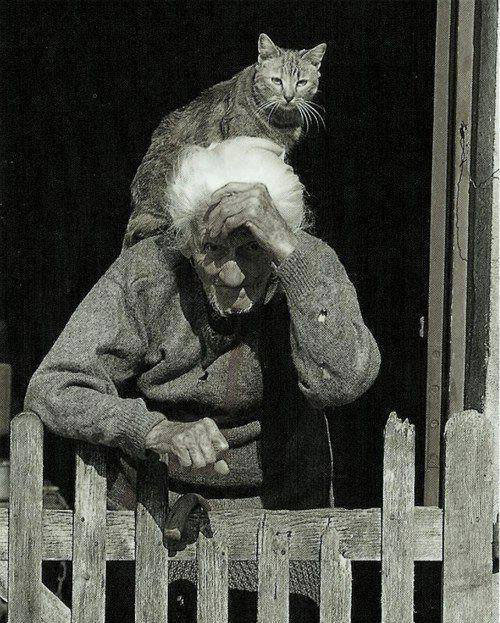 "These kids today know nothing!"

And, now, thanks to Jean Acosta, Tap Lou's daughter, who went thru her mother's two-rooms of research, we now know my grandmother's given name and where she was born:

"Tell me where you were born and I will astonish you with who you are related to."
—Old Women Everywhere
Posted by Bob Boze Bell at 2:49 PM