El Pendejo Is Coming Your Way 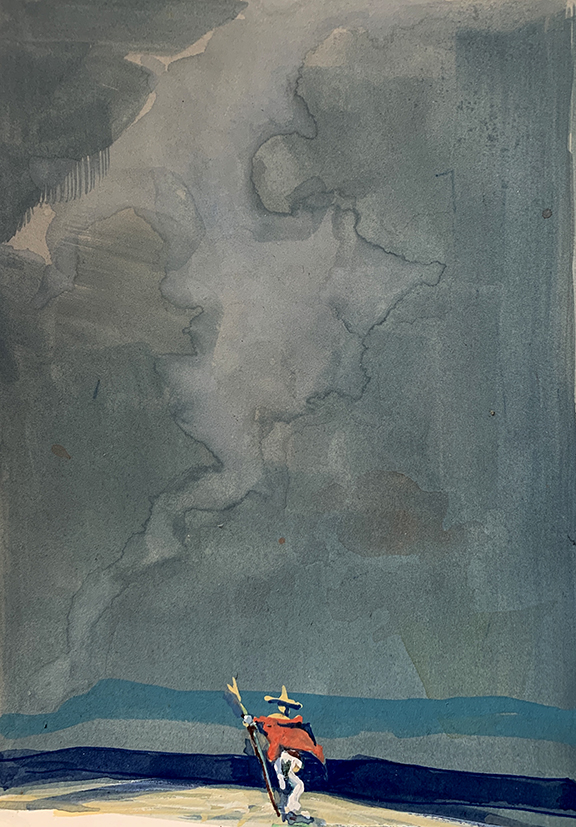 Daily Whip Out:
"El Pendejo Is Coming Your Way"

Sometimes he could be a good guy, and everyone agrees he did some good things for people but, for some reason, underneath it all, he was just a big, fat, pinche pendejo. 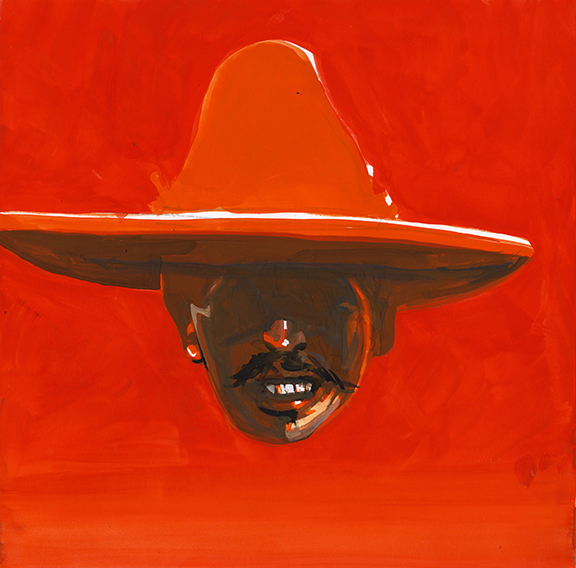 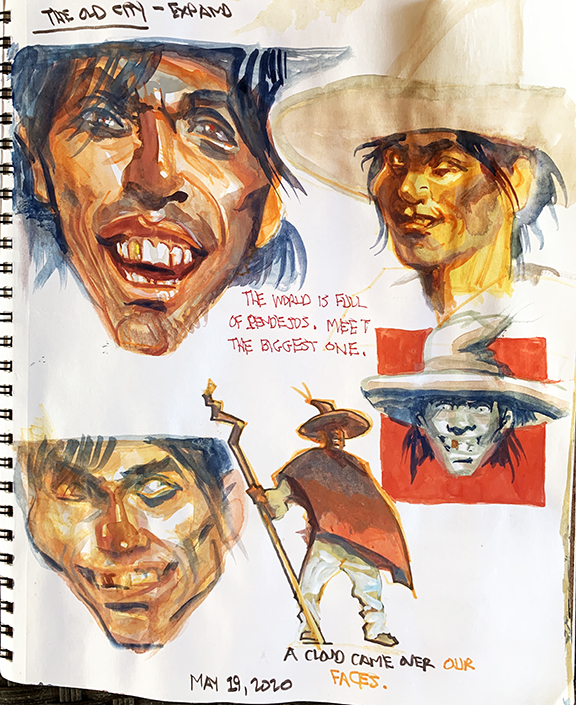 So, why tell his story now? 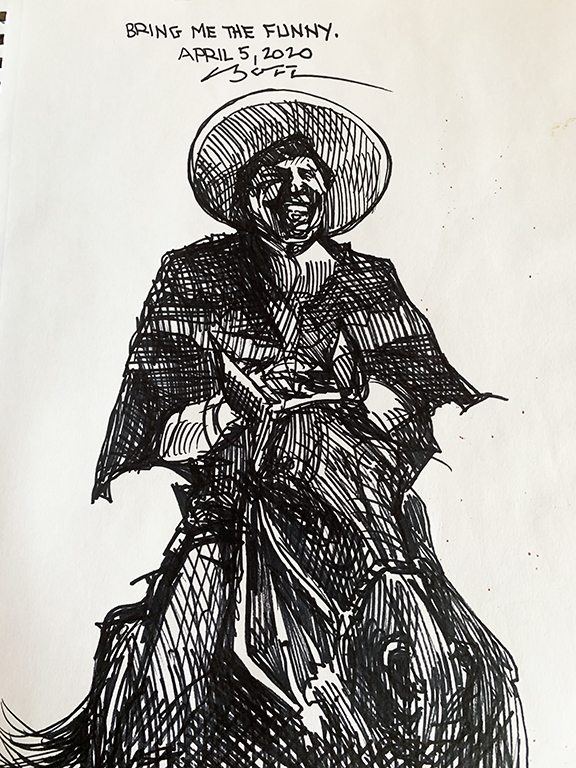 Daily Whip Out: "Bring Me The Funny"

In this time of major asinine behavior, we need him more than ever. That's why.

"The tiger and the lion may be more powerful, but the wolf doesn't perform in the circus."
—El Pendejo