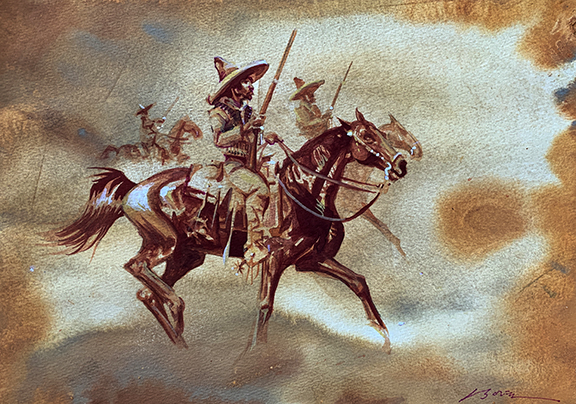 Daily Whip Out: "The Search for Pendejo"

Quemado in Spanish is "burned" 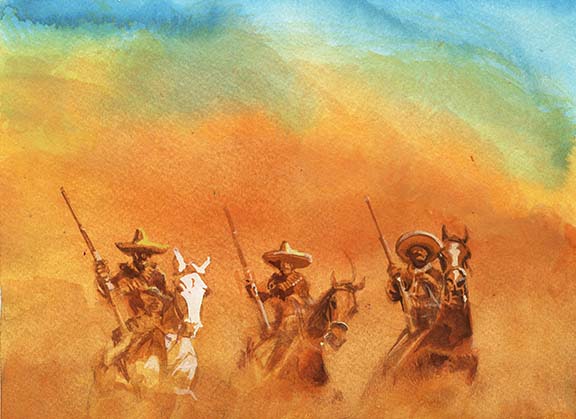 Porfirio Diaz ruled Mexico for 34 years and he was very successful for most of that time, until he wasn't.

Some of the unravelling was due to Diaz inviting investment from the super U.S. capitalists like Guggenheim, Rockefeller, Doheny and Hearst to come down and build the railroads, dig the mines, extract the oil and run cattle-spreads that covered millions of acres. Any equipment they needed to import came into Mexico duty-free. Any litigation between foreign investors and Mexican nationals were almost without exception decided in favor of the foreigners. And as if this wasn't enough, the Mexican government supplied "huge government subsidies" to the gringos to insure that their enterprises were successful.

According to some, Diaz believed democracy was a fool's game. How could you give power to 90 percent of the population who could neither read nor write. He believed, and so did the ruling class (3% of the population) in Mexico, that the "Indians and mestizos, were lazy, stupid and child-like."

We're working on a big Women of the Frontier issue and here and we needed an splash page image of a noted Williams, Arizona madam, so I whipped these out: 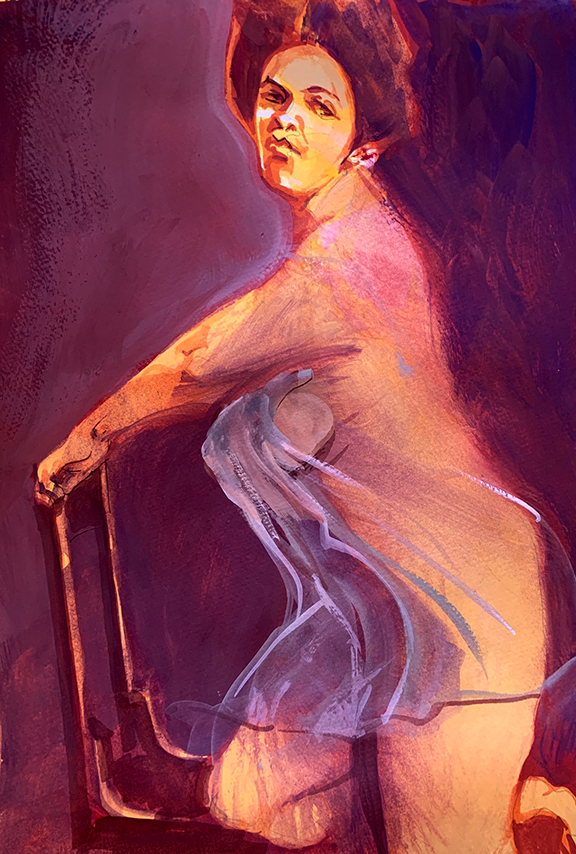 Daily Whip Out: "Big Bertha One" 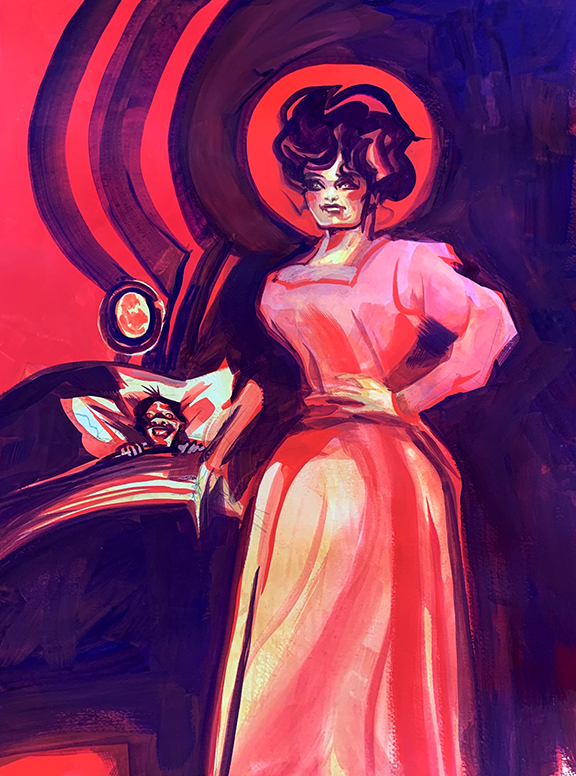 She was a big girl. Our editor, Stuart Rosebrook, found this great quote for the intro to the piece:

"It was a frontier saying that homesteading was a gamble: Yeah, the United States government
is betting you 160 acres of land that you can't live on it eight months. Ida and I weren't betting;
we were holding on, living down to the grass roots. The big problem was no longer how to get off the homestead, but how to keep soul and body together on it."
—Edith Eurdora Kohl, "Land of The Burnt Thigh: A Lively Story of Women Homesteaders On The South Dakota Frontier

He is a slippery trickster who dresses like a peon but has some very strange powers.
Posted by Bob Boze Bell at 4:24 PM