Happy Mother's Day to All You Mothers 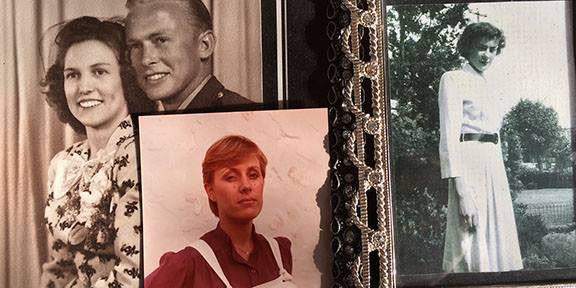 Love them all madly. And here are two of them from another time and place. 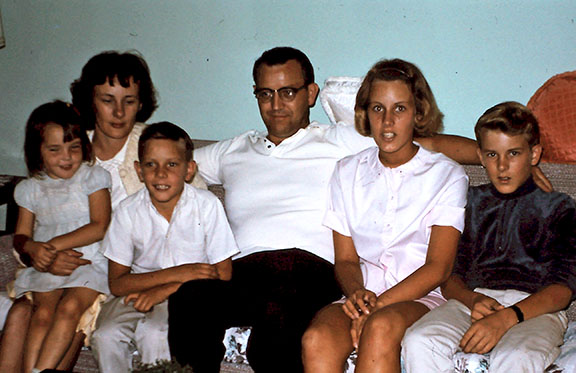 And, so today, I made breakfast for the mother of my children. 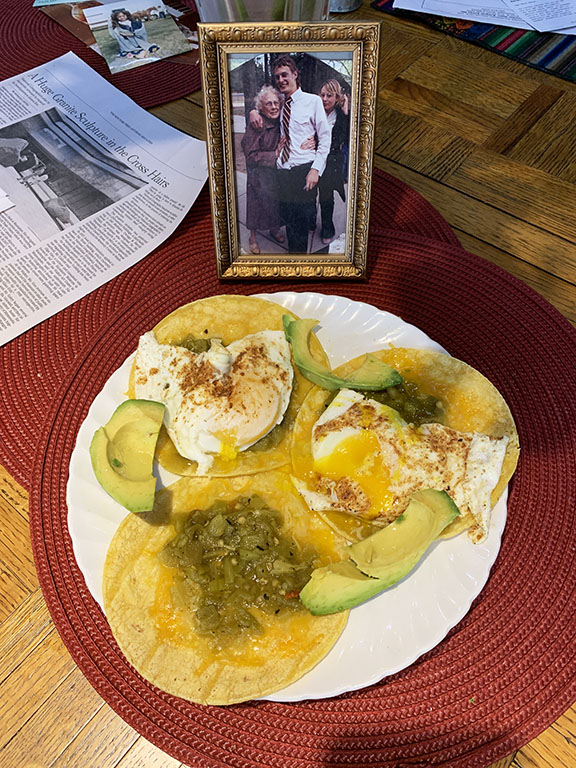 Meanwhile, I've got a certain pendejo on my mind. 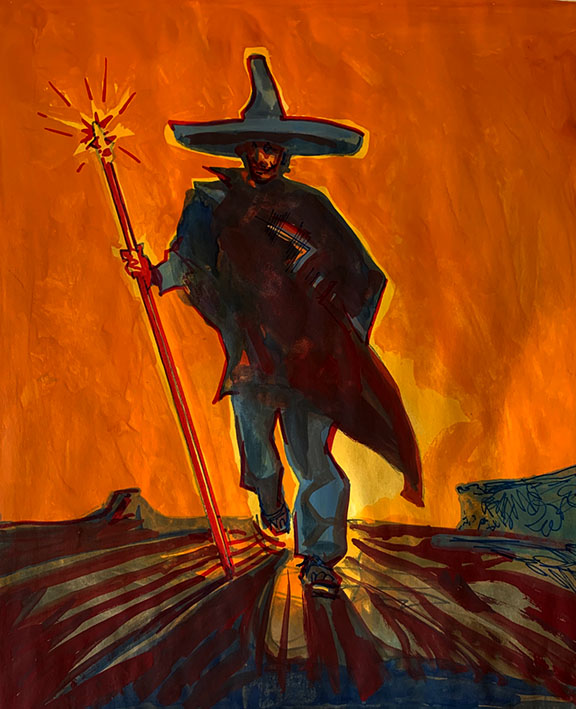