May 15, 2020
Not many guys get to write their own obituary, but then Don Dedera was not your typical guy. 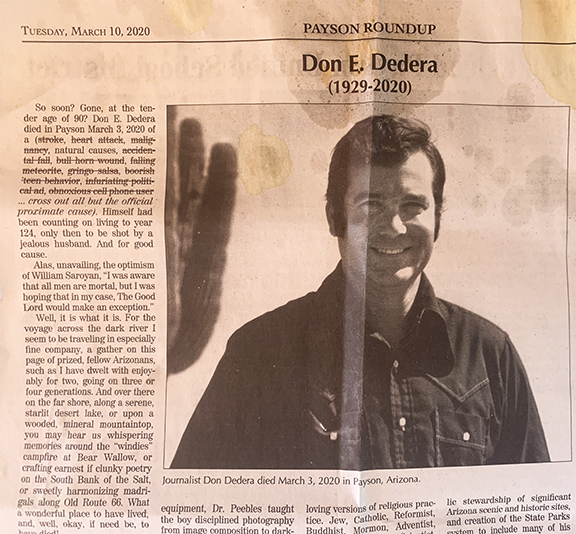 It is hilarious, especially when you are in on the joke that he is writing all this from the beyond, with clever asides like, "he grew up despising all Yankees except Lou Gehrig, and hunting for stewpot squirrels where the Pentagon sprawls today."

Last summer a select few of the True West staff motored up to Payson to hang with the legendary writer and editor for a weekend of fun and brainstorming. Don had been lobbying me for several years to bring the staff and come up and stay in his tree house. In actuality, he had a spare house across the street from his real house which had a tree house in the backyard. Don told me how the best thing he ever did at Arizona Highways was to get the staff out of the office and go see some real Arizona landscape and come up with new ideas. So we finally did just that. 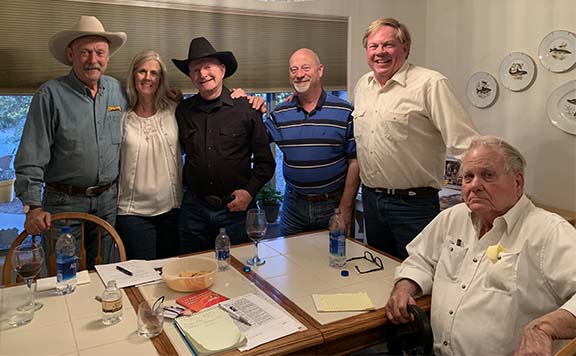 Here's what Sherry Monahan has to say about that weekend:

"Sharing stories, ideas, and friendship with the likes of Don Dedera, Bob Boze Bell, Marshall Trimble, and Stuart Rosebrook is something I will always cherish. Don and his lovely wife welcomed us into their home and made us feel like family. Don was a real treasure. He held nothing back and came off as a curmudgeon, but deep down was a soft teddy bear. I always smile when I remember him 'zinging' BBB and then winked at me. I'm happy to have had the chance to know the man behind Arizona Highways."

And here's Stuart Rosebrook's memories of our retreat:

"The first annual Don Dedera Writers Retreat with Don and Nancy, Bob Boze Bell, Marshall Trimble and Sherry Monahan is one of my highlights working for True West magazine. I first read Don Dedera in the Arizona Republic in the early 1970s and have admired him as a writer and historian ever since. I first worked with Don as an associate editor at Arizona Highways, and I admired him for his knowledge of the state of Arizona, his love of writing and telling a good story. He shared with me a tip on writing a good column: first, hang your facts through the article, like clothes hanging on a taut clothesline, and tightly build your story around them. But always start with the facts. A man of letters, a true storyteller, a dedicated journalist and historian who loved his community and the state of Arizona. I am a better man for knowing him and will miss him.

I am just glad I was able to spend time with him again." 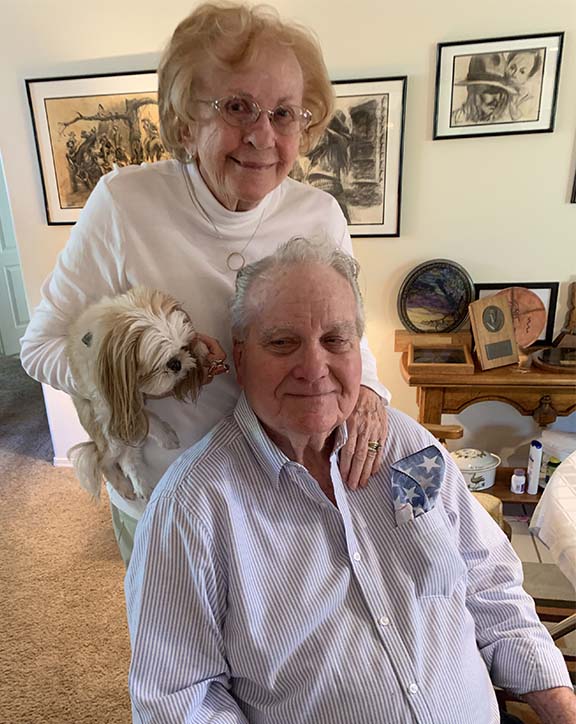 Don's wonderful wife Nancy with her man. She is now leading the charge to have the Payson library honor her late husband with a name change to The Don Dedera Memorial Library.

And here is Marshall Trimble:

"Don was a historian, journalist, editor, publisher, photographer and editor of the world-famous Arizona Highways magazine. For eighteen years his popular columns in the Arizona Republic enabled him to take up many causes on behalf of the people of Arizona. For example, the citizens of Payson had no doctor and he wrote about it. Soon a doctor hung his shingle in Payson. When the Zane Grey cabin burned during the Dude Fire, Don, as President of the Payson Museum, helped raise enough funds to build a replica in Payson. He proposed in his column, the creation of several state parks, including Tonto Natural Bridge, the Tombstone Courthouse and Fort Verde.   "Don’s generosity reached far and wide. He donated his collection of Nikon Microscopes to the students at Payson High School. Recently, he gave the Young Historical Society publishing rights to his popular book on the Pleasant Valley War, A Little War of Our Own, considered to be the defining work on the West’s most famous feud." 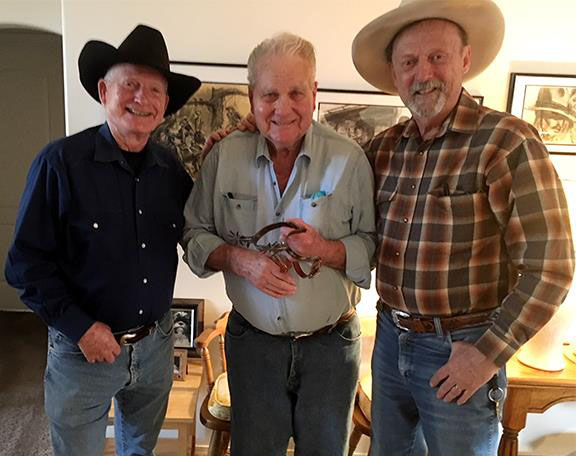 Marshall, Don and myself at his
89th birthday party.

I'll post a link to where you can go to support the library name change. 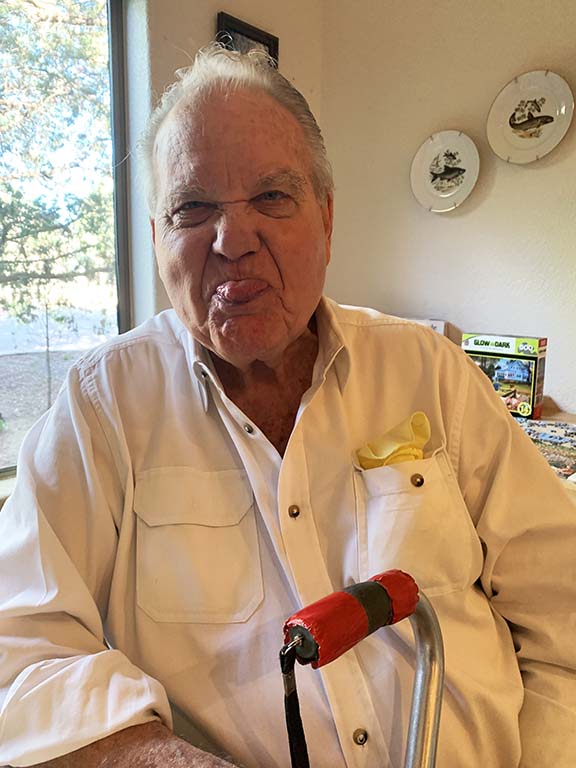 Don Could Be A Little Booger

"Marijuana is now legal. Haircuts are not. It took fifty years, but the hippies finally won." 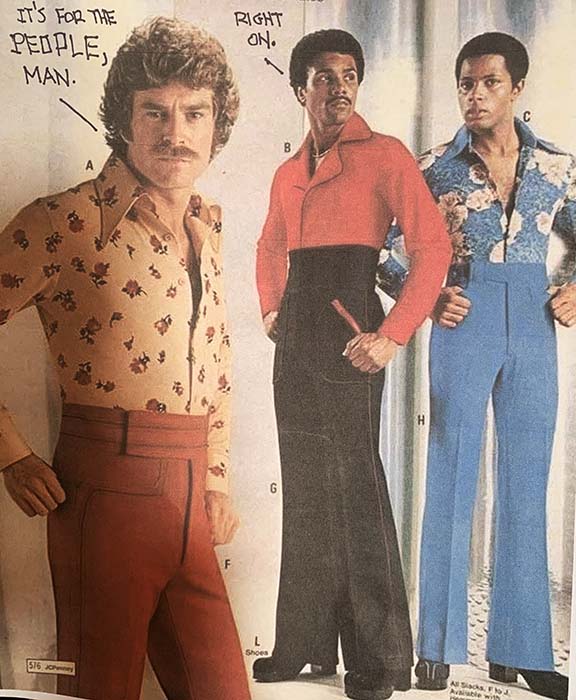