The Baja Hinny vs. The BBB Hinny

May 23, 2020
Some years ago (seven?) I was on a Baja kick. Loved the idea of Baja and how rough it still is down there and how California is named after a mythic amazon tribe of women who waylaid and ate a squad of Cortez's men when they went ashore for water.

I know, I know. If you don't believe me look it up for yourself.

A friend of a friend did a wonderful documentary on the vaqueros of Baja and this is a piece I created, below, from that nifty slice of life where the mules down there eat yuccas and cactus to survive. Or, rather it's possible they eat yucca and cactus because they think it's a sweet treat. 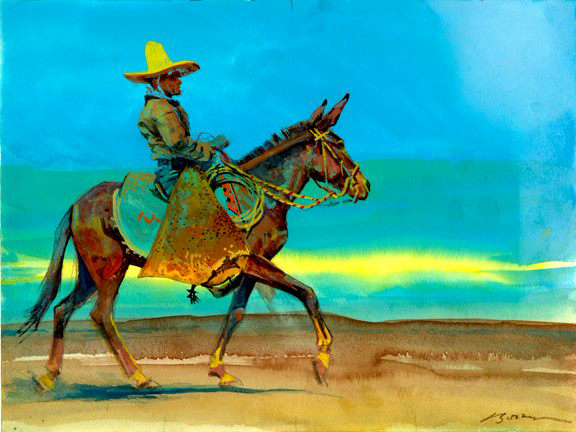 Daily Whip Out: "The Baja Hinny"

Those are not chaps, by the way, but armas, which are attached to the saddle permanently, and the rider mounts the mule, then wraps the leather over his legs and takes off. 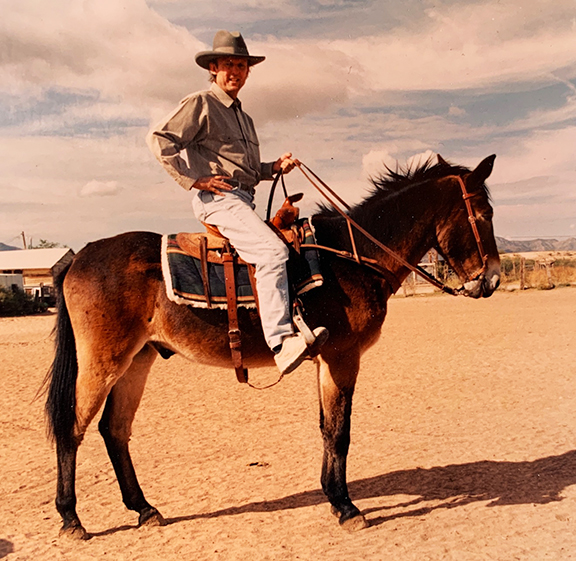 Daily Whip Out: "The BBB Hinny"

This is actually me on "Wyatt" in El Paso, back in 1995. If I remember correctly, this is a mule that belonged to my friend Paul Northrop.


The Leaning Sagauros of Sonora
As I mentioned yesterday, why do most, if not all, artists portray saguaros as standing straight up? If you've actually looked, more than a few saguaros have a slight lean going on, like this. 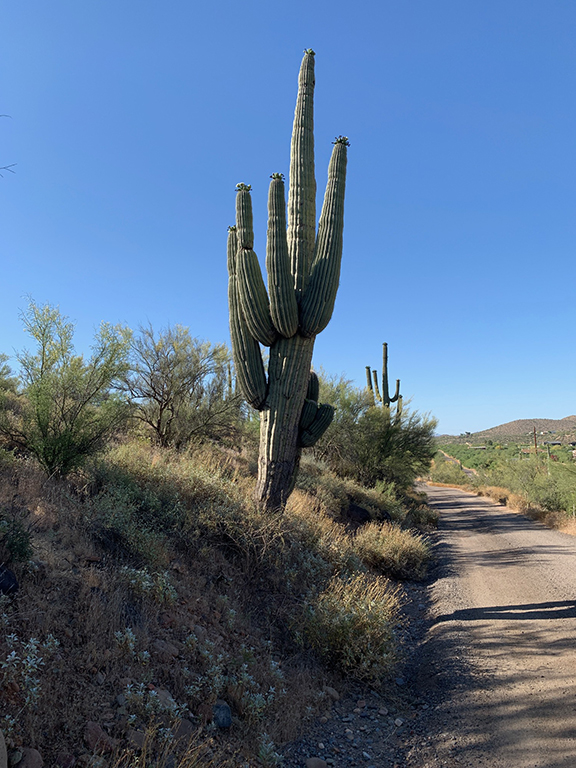 A leaner up on Morningstar

Now granted, this monarch is on a hillside and is bending to stay sable, but still, as you can clearly see, it isn't a straight stalk by any means. Trust me, some leaning saguaros are even more pronounced, like this one, which a friend of mine is trying to save. 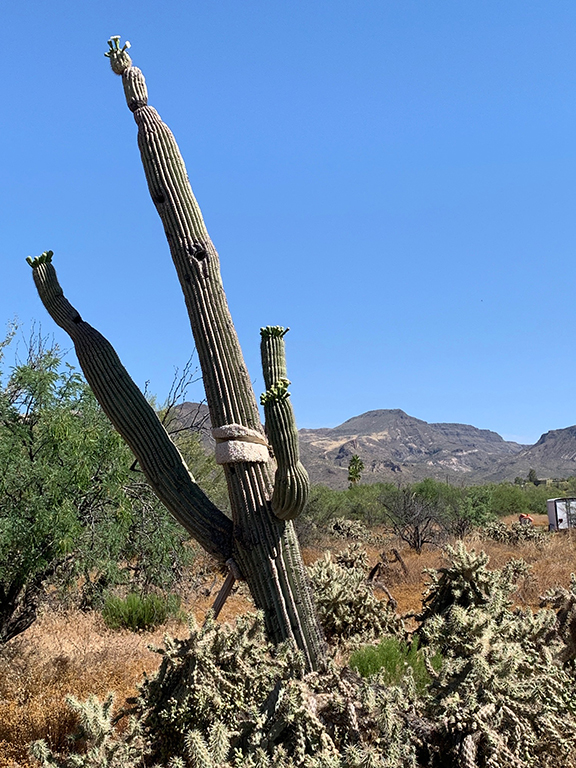 Yes, I agree. It looks like a Covid-19 mask wearing saguaro. 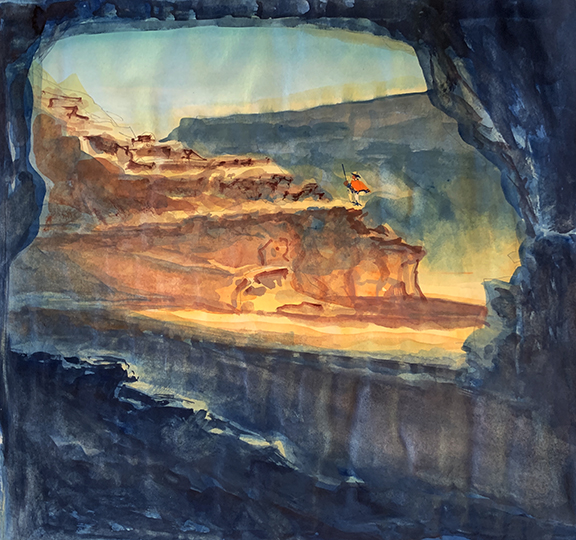 Operation Cliffhanger
How do I withhold information, a la "Homeland" and leave people hanging after each and every episode? Well, here's one way:

"At first we thought he was off his rocker, Buck and I both. He looked disheveled and lost. But then he smiled and that's when everything went south." 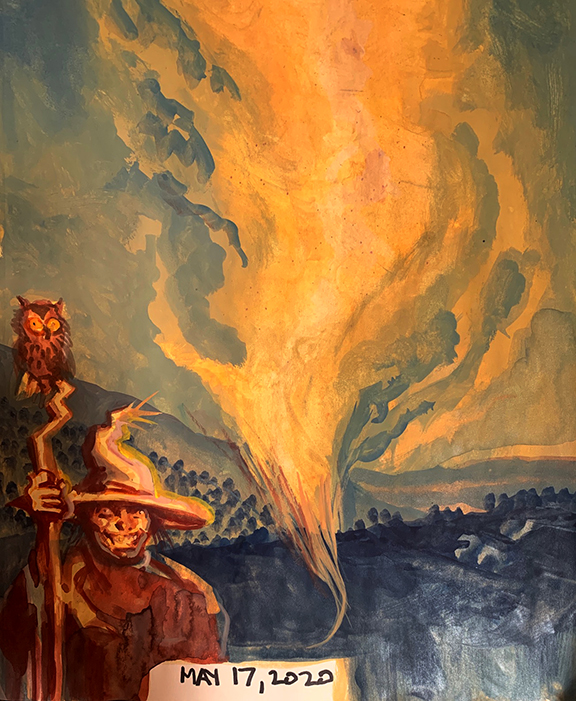 "He was grinnin' like a jackass eatin' prickly pear."
—Old Vaquero Saying