Ten years ago today our son, Thomas Charles got married on the back patio. It was a good day for him and for us.

I have been covering the Dalton Gang's raid on Coffeyville for a very long time. This is from my cartoon book, "Low Blows," in 1984. 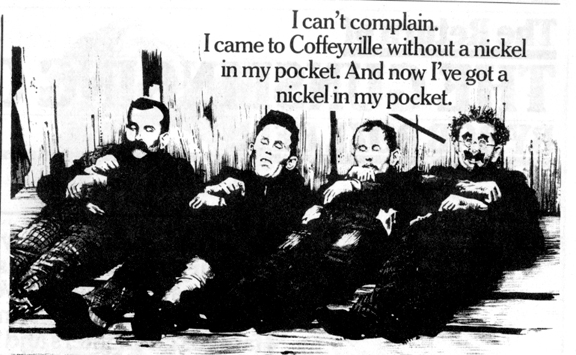 Thanks to the late, great, Gus Walker ("The Mapinator") our readers are about to experience the best step by step, blow by blow, maps and visuals on the Dalton debacle at Coffeyville, Kansas in 1892. 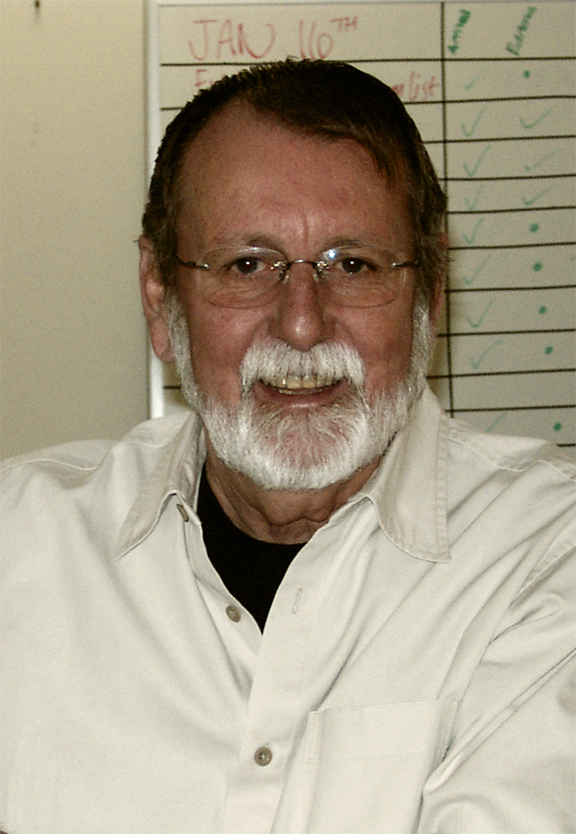 If memory serves me correctly, Gus spent over three weeks on the project, tracking all of the participants and labeling all of the streets and buildings in the dramatic and tragic gunfight. Also, deserving kudos for their wonderful work are our crack design team, led by True West art director, Dan The Man Harshberger and Robert Ray, our production manager. Excellent editorial tweaks were provided by Mark Boardman and Stuart Rosebrook. The combined effort gives you the best explanation of how a daring raid went south, quick, and why it's still talked about today. 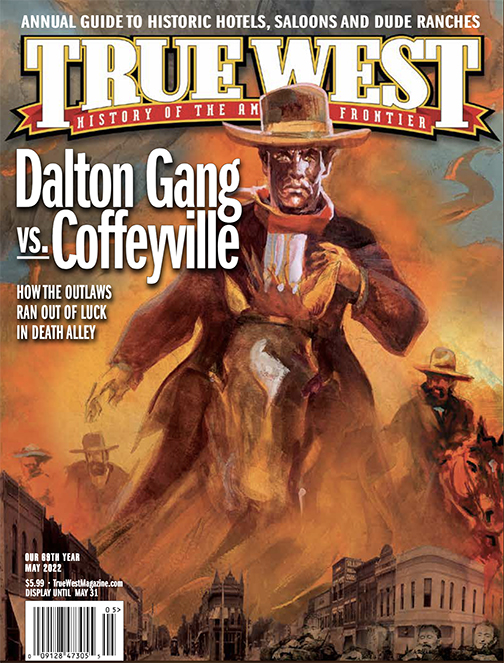 And, lest you think this is all rah-rah hornblowing, Here is the author's response to the layout and design:

"I have over 400 articles in print, and I’ve grown philosophical about how magazines have handled the art direction around my work. However, I have never seen a more thorough, tasteful job of enhancing one of my pieces, both verbally and pictorially. I’m [expletive] gobsmacked. Many thanks for doing an absolutely spectacular job."

—Ron Soodalter, author of our cover story on The Daltons vs. Coffeyville

So, what does "gobsmacked" actually mean?   It's a cousin to "taken aback," "slack-jawed," "stunned"or, "utterly astonished." Technically, "Gobsmacked" is a combination of smack ("to hit") and gob, which was originally a Northern English, Scottish and Irish word for "mouth," which makes it literally "mouth-slapped."