The Daltons Will Not Die, Part VI

Big Pow Wow today on a Slack Call (cousin to Zoom) about our cover concepts for the Daltons Debacle. Short version, Dan The Man has done more than a dozen versions of this cover, but it is felt we need to tweak it just a tad more. I am taking another run at the main painting and we'll have results by tomorrow.

This is a classic Kingman service station-cafe when I was growing up. The cafe—aren't those windows just the coolest?—was called the Kimo Cafe and I had my 14th birthday party there, thanks to my mother. 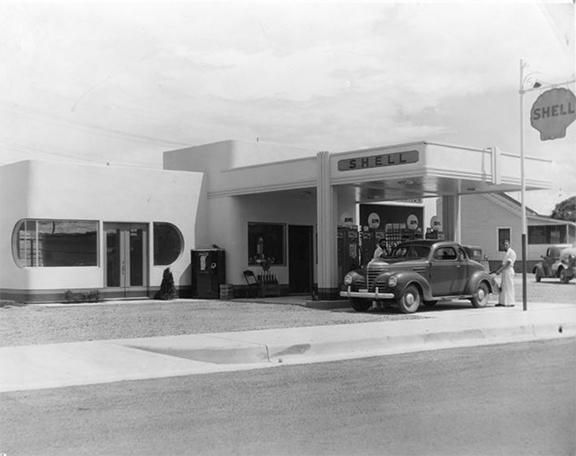 It was built in 1940, I believe when this photo was taken. Today, it's known as Mr. D's, as in Scott Dunton, a classmate of mine, who refurbished the place to its former glory after years in decline. 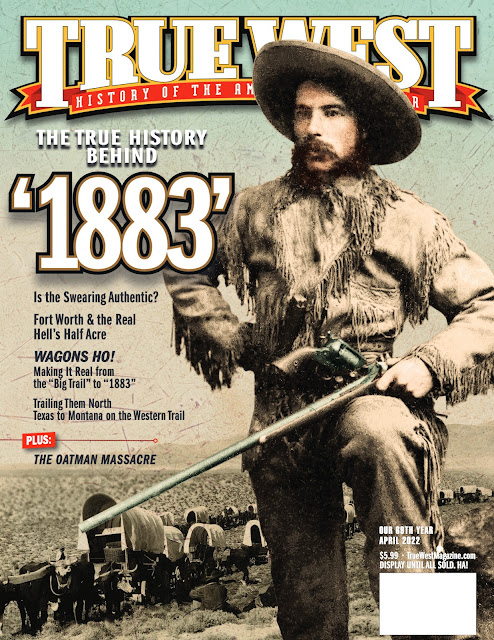 Our homage to "1883" giving the true history behind the hit show is starting to land in subscriber's mailboxes. Got this note from a friend.

"I loved Elsa's hat also. I had this conversation with my friend who worked as a wrangler on the show. He said that hat was old! We think it could even be Jake Spoon's hat!" 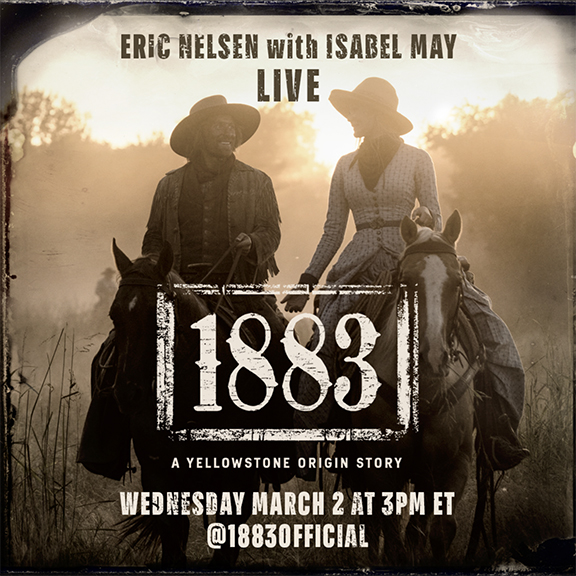 Speaking of legends, next up on my YouTube video chats is this guy:

"Pretty near all these stories are true."