The Loser Now Will Later to Win

When you live long enough, like I have, you begin to see more clearly how the wheel turns. What was once down, is now up, what was out, is now in. Sound familiar? 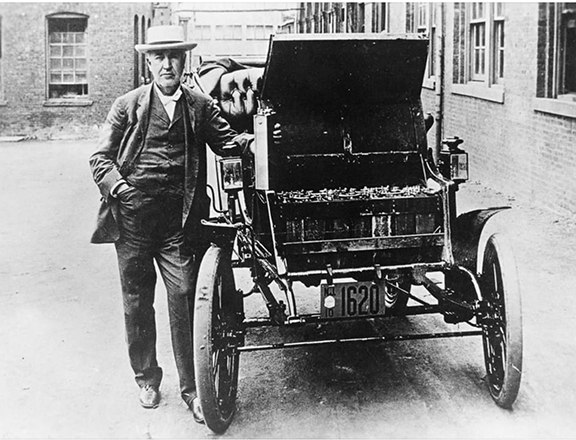 Gee, someone said this better. Hmmmm. . .

"Come writers and critics who prophesize with your pen and keep your eyes wide the chance won't come again. And don't speak too soon for the wheel's still in spin and there's no tellin' who that it's namin'. For the loser now will be later to win for the times they are a-changin'."

—Bob Dylan, The Times They Are A-Changin'