Still on the hunt for the Dalton Gang images we need for the May issue. Narrowing it down. Got two more to finish, then The Harsh will take it from there. 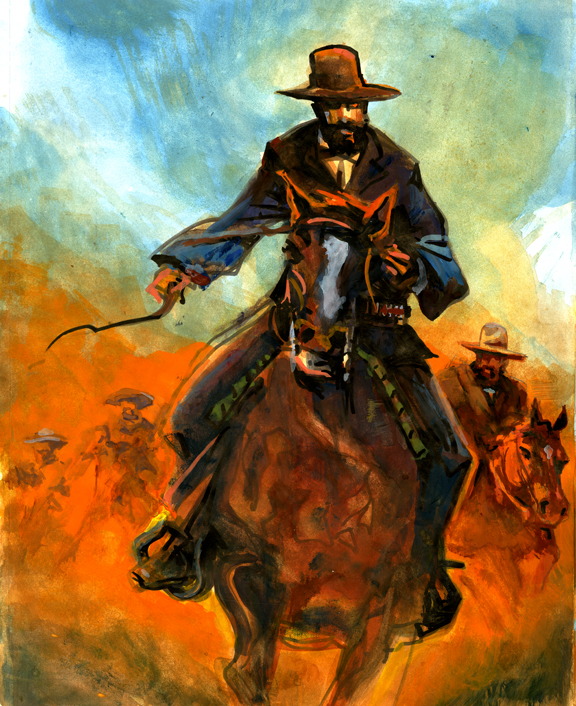 "The Dalton's Fake Whiskers Fooled Nobody"

I'm rather interested in outlaw fame, as in, Arkansas Tom getting out of prison and going on the road with Bill Tilghman (think the endless Eagles' reunion tours) And, that leads me to this guy who cashed in pretty good. Here's Emmett Dalton signing a copy of his book, "When The Daltons Rode" (1931). 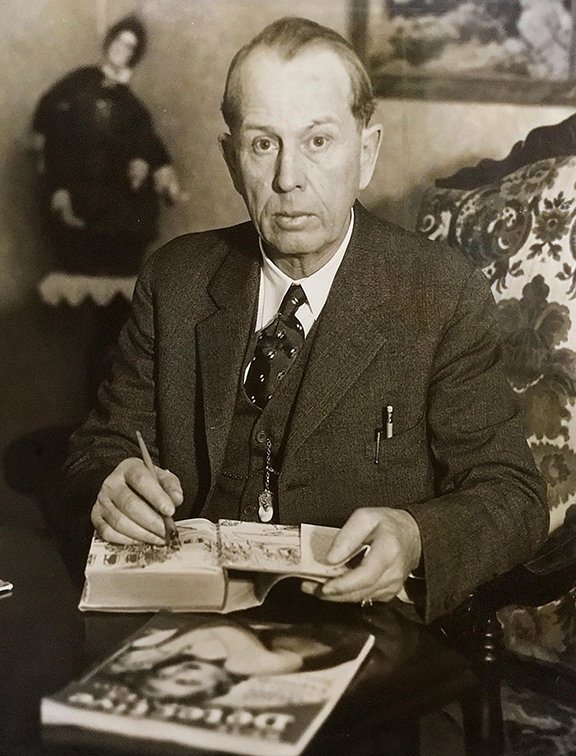 And, Emmett cashing in on the Old West wasn't a one off. Here is a pretty amazing list from the same time period:

So, why the rush and gush at that particular time?

“In a nation of frightened dullards, there’s always a sorry shortage of outlaws, and those few who make the grade are always welcome.”

Thanks to my favorite Aussie Bastard, James B. Mills, for that one. Or, if you're in a tad more generous mood. . .

"Heroes are not giant statues framed against a red sky. They are people who say 'This is my community, and it is my responsibility to make it better.'"