Weird Al and Chief of Dreams

May 5, 2015
Woke up today and worked on a couple studies. Here's a board that has been lying around my studio for a couple years, at least. 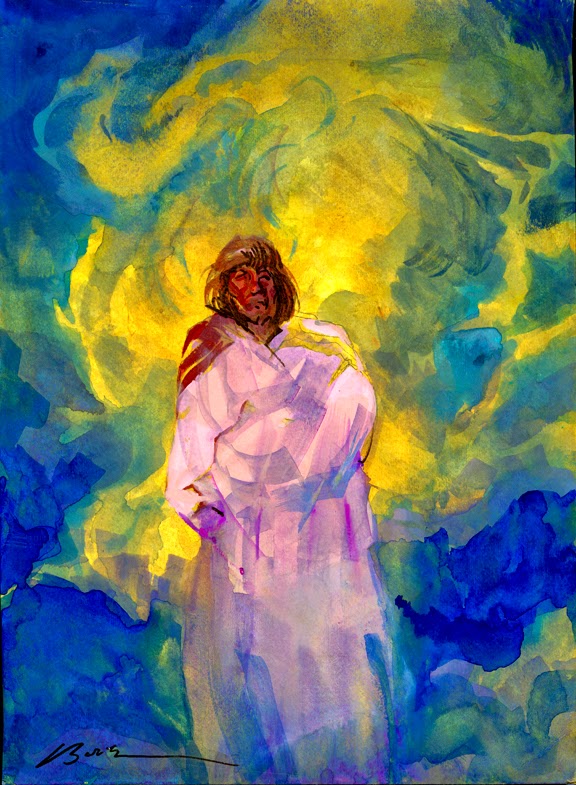 Daily Whip Out: "Chief of Dreams"

I also finished another study based n a memory. 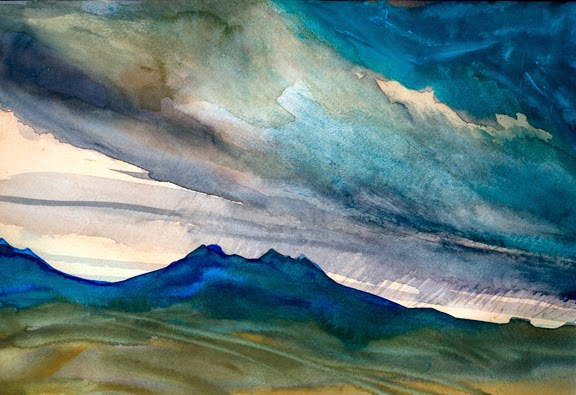 Had a Design Review meeting at ten to go over our Pancho Villa coverage for the July issue. As a passing thought, Meghan Saar mentioned that Weird Al Yankovic is the guest editor of the current issue of Mad magazine. Went to lunch with Dan The Man Harshberger and Wonderful Russ at Pita Jungle down at Desert Ridge. Here's a photo of the three of us taken a couple days ago. 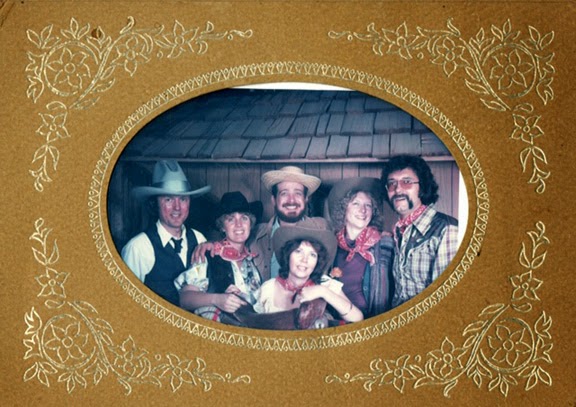 After lunch I went over to Barnes & Noble and bought something I haven't bought since before the above photo was taken: 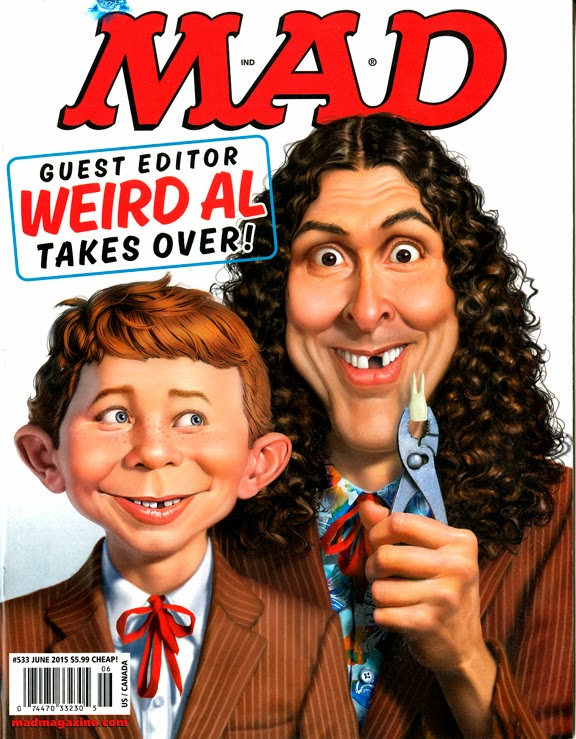 This stunt stuff must work, because I went and bought an issue of a magazine I haven't even thought about for two decades (okay, maybe five years, for sure).

Received the newest issue of Bridle & Bit and spread the doubletruck out on my desk: 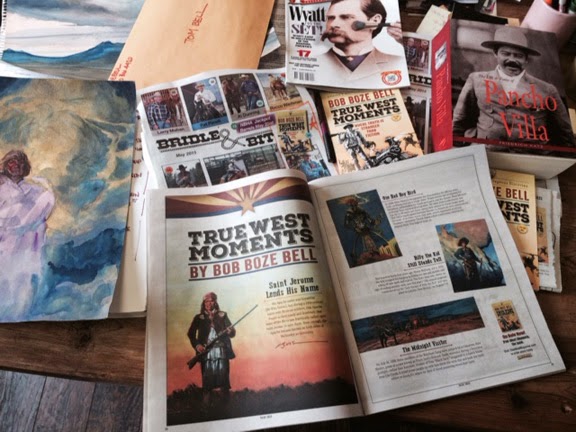 The May issue of Bridle & Bit, along with some other subjects (and objects) on my mind.