The Spitfire Who Pancho Never Tamed

May 13, 2015
There was one woman Pancho Villa could never "marry" much less tame for a night. He saw her in the hills south of Agua Prieta, just prior to his disastrous defeat in that border town. She was a spitfire from Sonora, an untamed colt, a scorpion of the heart with her thick In-din mane of jet black hair, like a crow's wing and ever so saucy. It would take more than a general and his Del Norte legions to tame this heart. 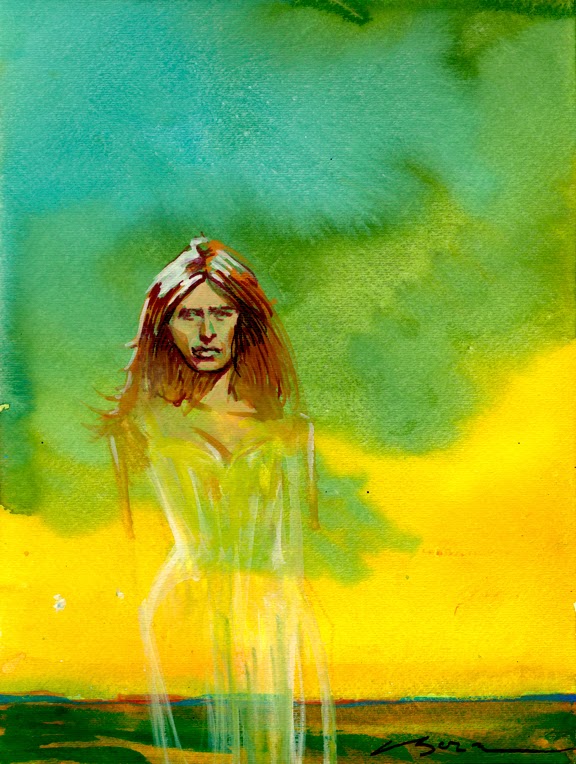 Daily Whip Out: "The Sonoran Spitfire Who Pancho Never Tamed"

Speaking of forced marches, made a vow this morning to do five scenes a day emulating a Mexican novella. I have always loved the photo comics of Mexico and to my knowledge, the only American attempt at this Latin Soap Opera On Paper phenom, was the short-lived "Photo Funnies' that appeared in The National Lampoon in the 1970s. 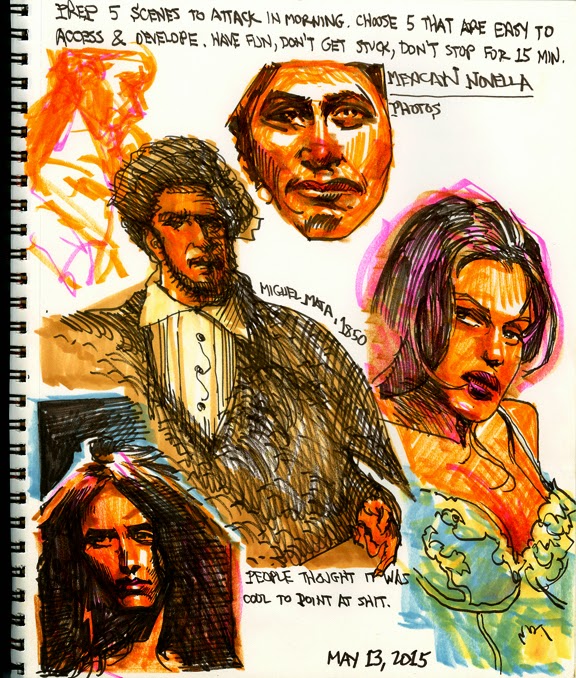 I have been threatening to do one of these for thirty plus years (way back n the Razz days) and I guess it's about time to pull out the stops and let 'er rip. What say you Digby?


"Here’s to the kids who are different,
Kids they call crazy or dumb,
Kids who don’t fit,
With the guts and the grit,
Who dance to a different drum.

Here’s to the kids who are different,
Kids with a mischievous streak,
For when they have grown,
As history has shown,
It’s their difference that makes them unique."
—Digby Wolfe
Posted by Bob Boze Bell at 9:47 AM