May 22, 2015
Still working on faces of Division del Norte, the boys of the Pancho Corp: 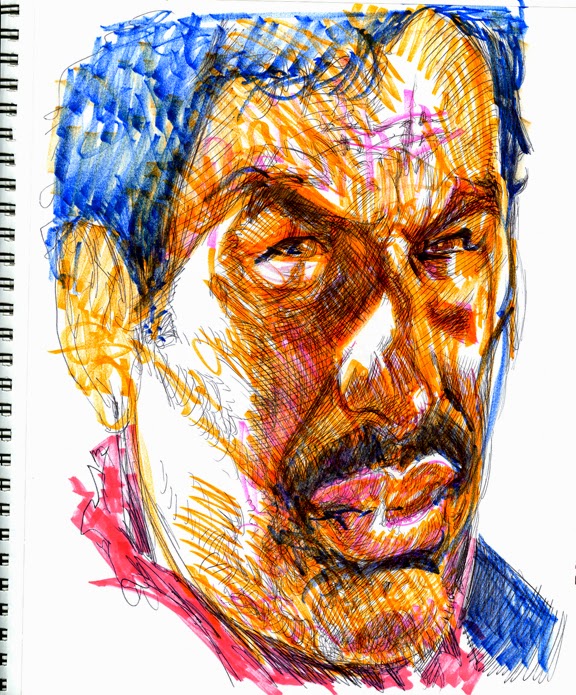 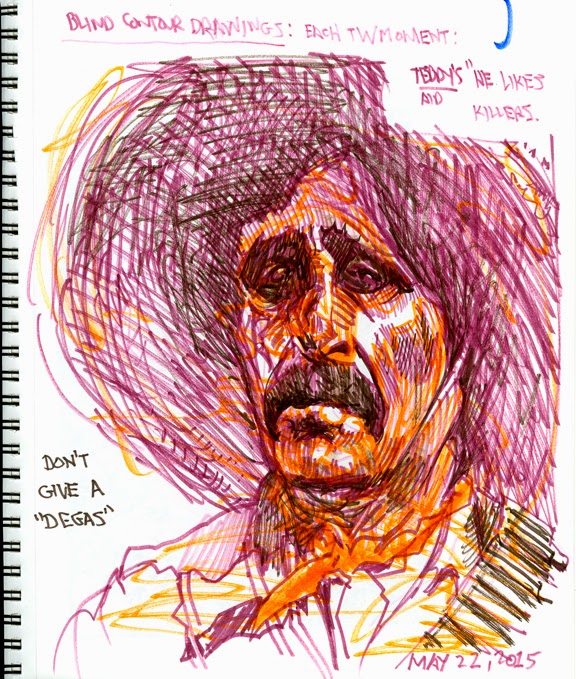 Made a note to myself something that Toulouse Lautrec said to the effect, when drawing, you must keep your pen moving, and if you stop, the drawing dies. I guess I would call this the "Degas Effect" or, draw like you Don't Give A Shit.

Something I do care about is the portrayal of history and with all the controversy about Bill O'Reilly's new show "Legends & Lies" (Brushy Bill? Really?) I had to laugh out loud at Stephen Harrigan's review of the new History Channel series, Texas Rising, in Texas Monthly: 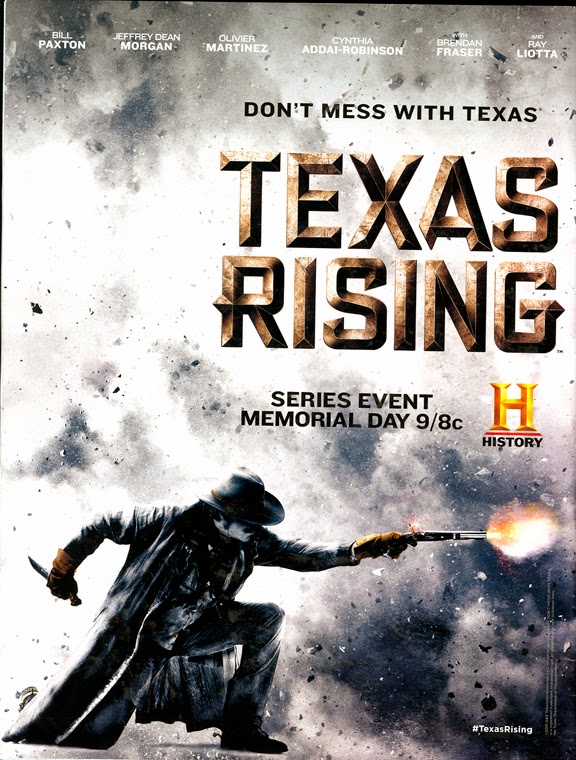 "How about some landscape respect, Hollywood? How would you like it if they had filmed Sunset Boulevard in Sabine Pass?"
—Stephen Harrigan