May 15, 2015
When someone says New Mexican in my family they are not talking about the state, they're referring to the state of Mexican food as in, "Where's the new Mexican food, Ese?"

Phoenix Magazine did a big feature on Mexcian food and I culled out the new ones I want to try: 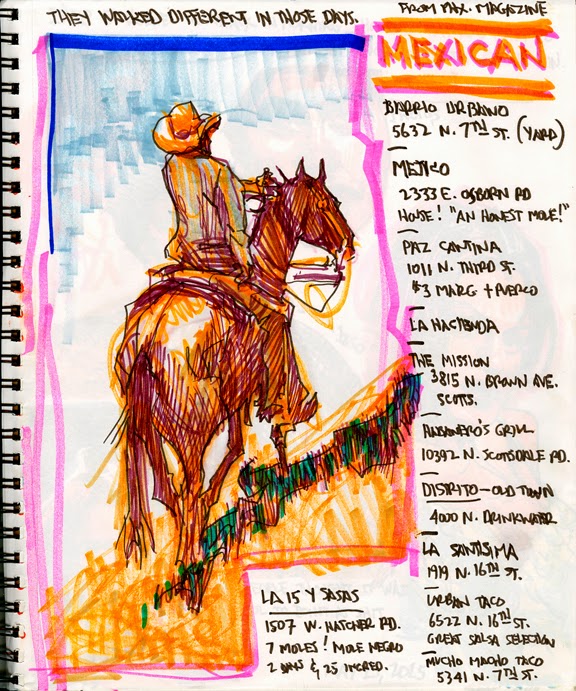 I especially want to try the one with the weird name LA 15 Y Salsas at 1507 W. Hatcher Road. They have 7 different moles, including a "negro mole" that takes two days to make and has 25 ingredients. Ay Yi Yi! I am so ready to try this. 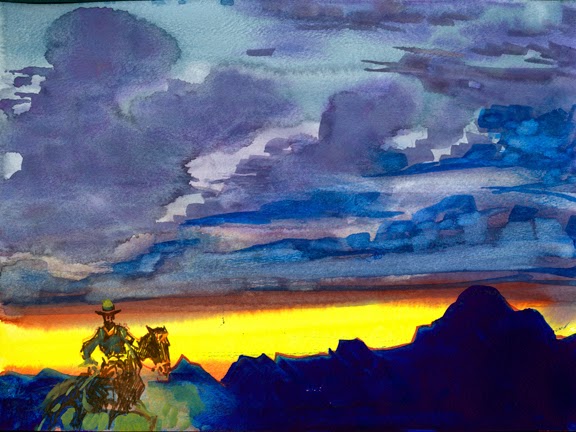 Yesterday I had a taping down in Tucson for the Travel Channel show Mysteries At The Museum. They were filming a segment on this dude: 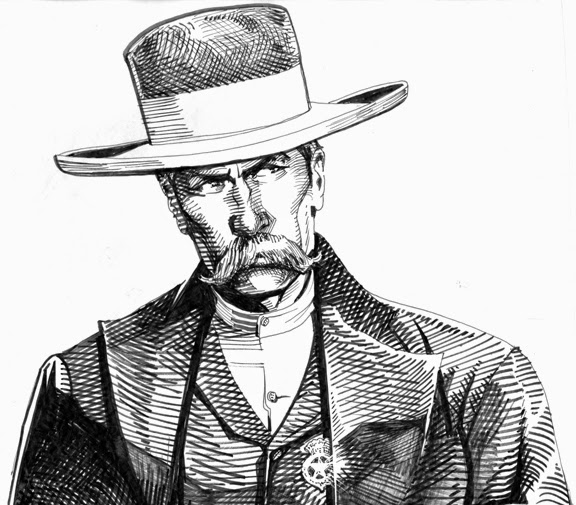 And we were at the Historical Society Museum adjacent to the University of Arizona campus where they have this artifact: 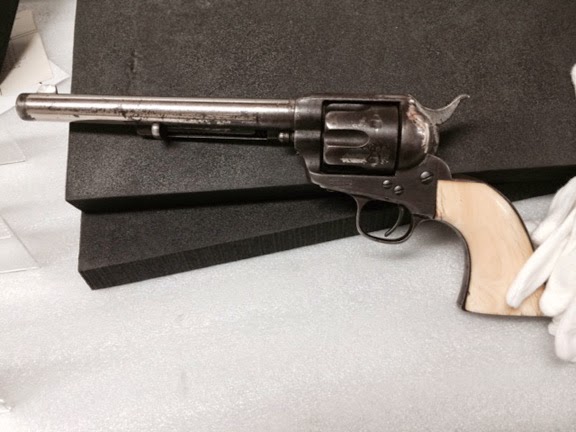 And here is the Travel Channel crew who taped my interview: 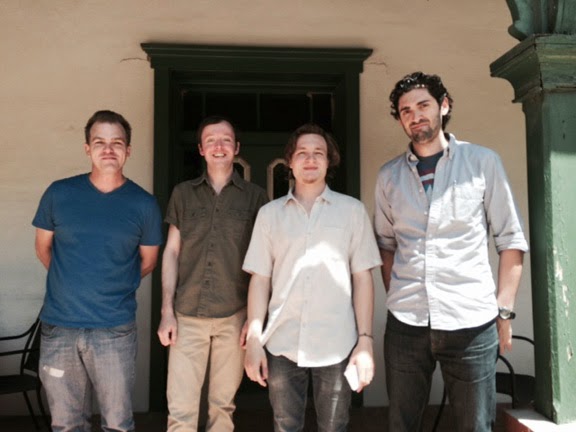 "The palest ink is better than the best memory."
—Old Vaquero Saying