The Battle of The Bulls

The Battle of The Bulls
In November of 1846, the so-called Mormon Battalion encountered wild cattle along the banks of the San Pedro River at a place called "The Narrows." Aroused by the invaders, several bulls charged the column, tipping over wagons and killing two mules and injuring two soldiers. Stunned by the aggressive nature of the beasts, the soldiers loaded their rifles and charged the chargers, killing between 10 and 15 of the wild cattle. The soldiers sarcastically named the encounter the "Battle of the Bulls." 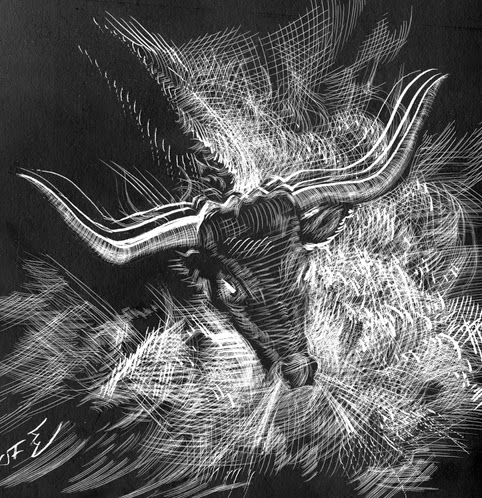 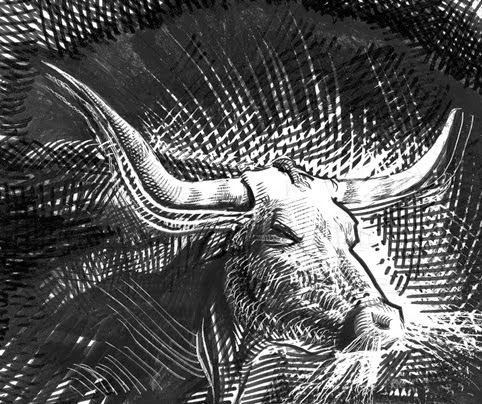 Of course, drawing these vicious bulls reminds me of our 2008 trip to Peru to visit Tommy Bell in the Peace Corp. He took us to a Peruvian bull fight, where we saw a very unique version of bull fighting: 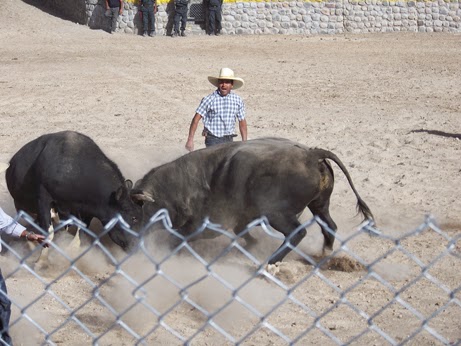 In the high country of Peru the bulls fight each other (as it should be).

"Possibilities are numerous once we decide to act."
—George Bernard Shaw